Have you binge watched SexLife yet? Now that it has been out for quite some time, I am here to tell you why it really struck a chord with me! And also just why I loved it so dang much. (There may be some spoilers ahead, so proceed with caution!)

Here is a quick summary of the plot:

So you have Billie and Cooper, who are married with two kids. Billie feels stuck in her life and is constantly sexually fantasizing about her kryptonite ex, Brad. Billie and Cooper’s marriage spirals out of control because of Billie’s sexual fantasies of her ex.

Billie’s husband, Cooper, reads her journal that she left out in the open one day and it’s all downhill. He is rightfully jealous and angry, yet he wants to make Billie happy and wants their marriage to work. However, Billie can’t stop fantasizing about having sex with Brad! Then Billie runs into Brad, and it’s a hot mess from there.

So if you caught a glimpse of the show or watched the whole thing, then you know exactly why I’m writing this article. Remember that scene? You know the one where everything was shown on Brad, the sultry ex? Yes that one. We’ll cover that in a moment. No pun intended.

This show covered so much in a short amount of time. It’s intense, bold, and so dang relatable.

For any woman, who may be dealing with a life crisis, identity crisis, or any sort of self reflection, then this show was for you.

I would say it was a cross between 50 Shades of Grey and Sex In The City. It had the rated R sex scenes of 50 Shades, but a similar voiceover like you were listening to a futuristic Carrie Bradshaw if she became a mom.

This show touched me in such a familiar way. I am currently dealing with some what of an identity crisis and have been self reflecting a lot. Now, the sex scenes in the show were of course what made people drawn to the show. But the actual storyline and the main character, Billie, is what resonated with me. So much so, that I felt the need to write about it!

Why SexLife Is So Relatable

As a woman, a (soon to be) wife, and a mother, this show got me in the core. You have a show that gives you a woman who is married and has two young kids. She is a stay at home mom and is struggling with it all. She thought she would be a woman with a successful career, one who worked in the city and not in the suburbs. But here she is, breastfeeding an infant and struggling with a toddler, feeling stuck with no career, and feeling stuck in her marriage. And rightfully so.

I mean haven’t we all felt one of these sentiments at some point in our lives? I know I have!

While I completely validate all of Billie’s feelings on the show, there was only one aspect that I didn’t like. It was the constant fantasizing of her ex. I do have to say that I completely disagreed with that, but then again that’s what makes a good tv show, right?

Why I Loved This Show

Now, I love this show because of how real and raw it is. So raw, that it showed, what is now an infamous scene, where Brad is but naked in a gym shower and his enormous penis is hanging out for all to see. Who catches a glimpse of it? Well, Billie’s husband, Cooper, who happened to be following him that day. And you can just imagine the expression on his face! Yep, that scene! It’s been talked about over and over on media outlets everywhere… it was that dramatic.

The realness of the character’s feelings is also so relatable because, it’s perfectly normal to feel stuck or lonely, after getting lost in the shuffle of life, marriage and kids. Billie is rightfully going through this rut. She is rightfully validated to have all the feelings she is having and she is just trying to figure it all out. I’ve had moments like her where I thought, what is my life now? Is there more to this? As Billie questions this throughout the show, she finally realizes she wants more. And she goes after that need.

Everything about Billie is relatable and I loved her ability to feel all her feelings in the moment. Even when it had consequences, she had to find out if her life was enough or if she could find happiness elsewhere. She really struggled with that. She was dealt an ultimatum from her husband and her ex, Brad, just made things worse by seducing more thoughts into her head. Billie really had a huge life moment in the show and she was tested again and again. One thing that stood out to me was that Billie has this great way of telling the truth even when she didn’t want to. But somehow she always found herself in regrettable predicaments.

SexLife is a must watch show that will make you feel all the feels! I highly recommend it, just maybe make sure to put your kids to bed before watching it.

Take time to understand Billie and her intentions and you’ll see exactly what I mean. Billie is like the modern Carrie Bradshaw, except she is a wife and a mom who is just trying to find herself again, lost in the craziness of life. 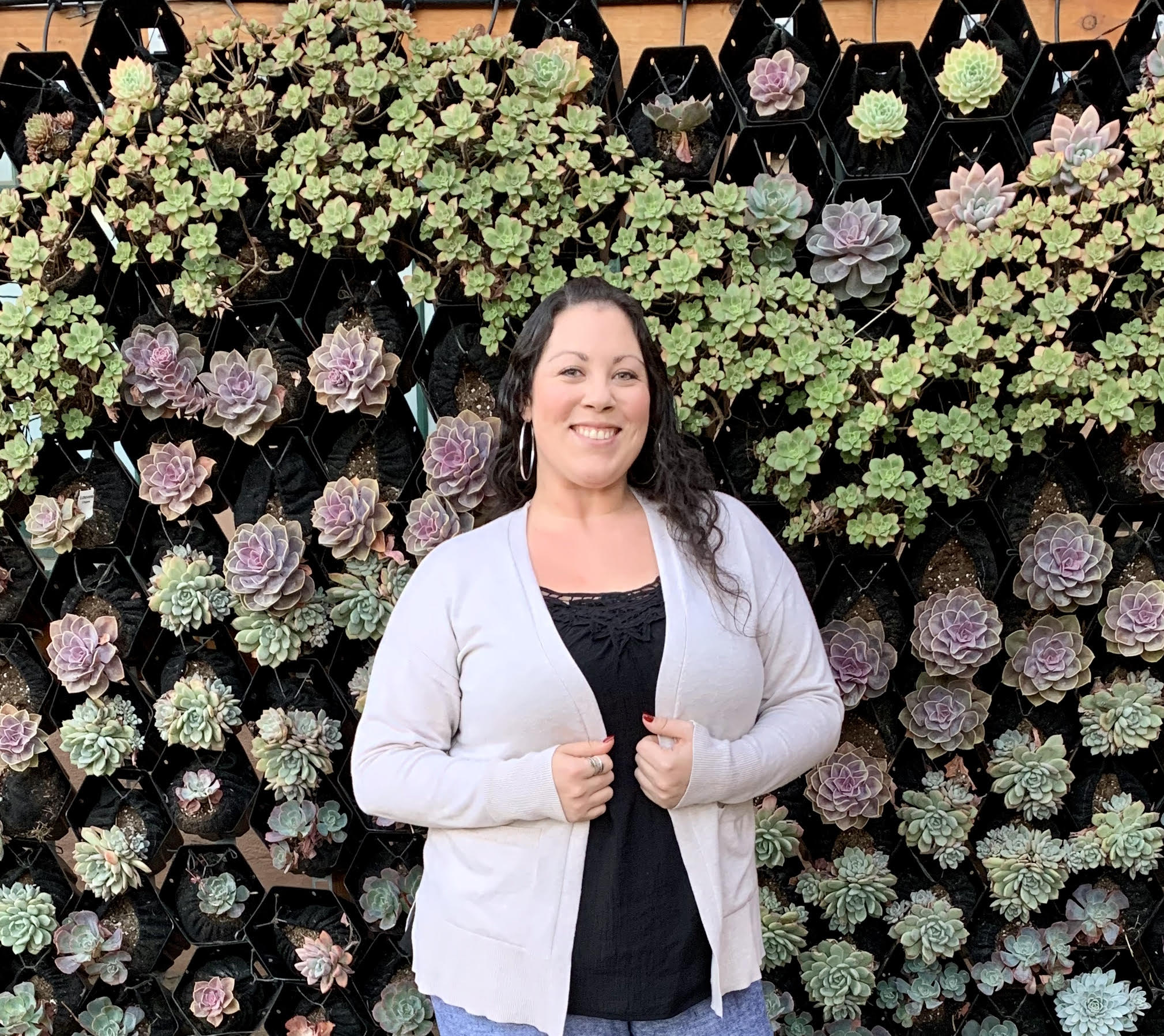 Jovi studied Journalism at Southwestern College. She currently works full time and is a mom to a beautiful daughter, named Olivia. When she isn't working or spending time with family and friends, she enjoys being a crazy plant lady, watching HGTV and spending quality time with her daughter. You can often find her cozied up in a local coffee shop writing for her personal blog. She hopes to one day work full time as a writer and to inspire others to live a happy and successful life.

There’s no denying the differences between undergrad and graduate school. The two are distinct in almost every aspect, from the...