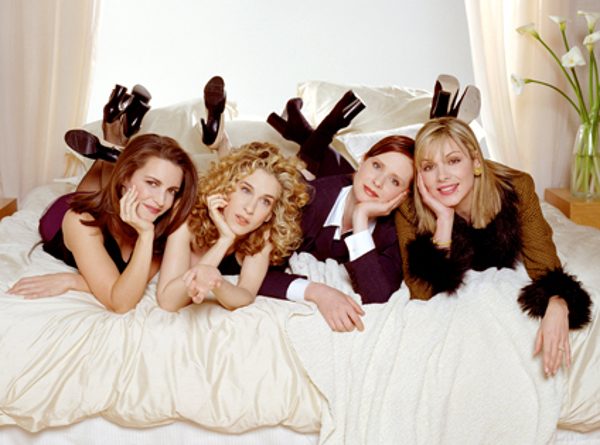 When I spent a whole summer week watching the entire series of Sex and the City when I turned 20 years old, I did not realise the lessons that I would still take from this show four years later. SATC prepares us for the trials and tribulations of our twenties, and beyond.

I fell for the mirage of freelance writing, and the fantasy of gliding down Fifth Avenue. I fell for Carrie Bradshaw and her sometimes subpar storytelling, and for Charlotte York’s old romantic ways. The daily brunches and the carefully arranged tea roses in Charlotte’s apartment made me want a fantastical life. More than anything I fell for the chronicles of life and love, and how they could be a little more bearable with a sharp slice of honest humour.

Sure, they were all flawed characters but they were human. They just had bigger closets and prettier lifestyles that would be better served for a Pinterest board. Here are the lessons that the ladies had to teach us:

Each to their own

One person’s choice is not another’s. We each have our own individual choices, sexual preferences and styles.  If we all shared the same brain and did the same things then we would be carbon copies of every basic girl out there, and it would be as dull as our skin after a few too many gin and tonics.

A choice that is not your own does not equal a bad choice, we each have our own ways of doing things. Like when Samantha tries to style Carrie for her book cover-she does so in her own flamboyant and sexually promiscuous style, but it just isn’t the right fit. It’s okay if your girlfriend wears hooker shoes and you wear ballet flats. It’s okay if her new man makes you squirm with second hand embarrassment, it’s all okay and it doesn’t make you a bad person.

READ MORE  The Boy Who Lives On: Life lessons from Harry Potter

Go against your type

When true love finds you, the romantic checklist gets thrown out of the window. When Charlotte met Harry she initially found herself repulsed by him. Love taught her to see past the tiny details. She converted to Judaism and accepted the imperfections that laid on the surface.

Never be forced into anything that makes you feel uncomfortable, and never be pushed into a corner by those who deem themselves more powerful. You know your own deal breakers, whether those be in your love life, friendships, or in the early stages of your career.

Don’t be ruled by trends

SATC ended a decade ago, and I think we can unanimously agree that timeless is not a word to associate with the style of Carrie Bradshaw. Although some of her looks may seem a little too far out there, the trends never dominated her look.

When Carrie almost lost her spacious rent controlled apartment after her final breakup with Aiden, she had no financial capital. She was told by the bank she wasn’t a “desirable candidate” and found herself in a rut. While we’re young and choose to enjoy our money while we’re commitment free, we air on the side of impulsive and buy that new lipstick. It’s tough to plan for the unexpected.

Great loves – “She had two loves and lots of shoes”

SATC taught us that great loves are what fill our histories. They can be happy endings, or just endings altogether. Take Samantha and Smith. During Season six, Smith stood by Sam and her chemotherapy, and the two of them grew together. They were happy, but ultimately Samantha put her own needs first and they parted ways at the end of the first movie. Although they outgrew their need for each other, their story was still saturated with love and great loss.

Great loves can be painful, they can be a complicated concoction of paralysing happiness and crippling self-doubt. But they are the greatest lessons of your adult life, and they equal in both beautiful and tragic memories.

Friendships: You are all lost

In one of the most memorable moments of the show when Carrie turned to her friends after one of her many breakups with Big, Samantha declared that “It’s like the blind leading the blind”.

Although you’re all lost together, sometimes you’ll need to drag each other out from some sort of sticky and unrelenting mess.

We’ve been so absorbed in a romantic dilemma that we can’t see clearly through the haze of a doomed love affair. Sometimes our friends need to give us a snappy reality check and you will do the same for them. You’ll never say “I told you so.”

READ MORE  What It Is Really Like to Teach English Abroad

When Carrie put on a bad wedding dress and had to be ripped out of it by Miranda we all knew the inevitable was on its way to rip apart her engagement to Aiden.

It turned out that security, compatibility and a safe love was no match for the love affair that she had with Big. Even though Aiden was the sensible choice (the poor guy even stripped her floors), it just wasn’t enough. She wasn’t ready to marry him, and he wasn’t ready to wait.

Carrie always searched for answers, but sometimes they were nowhere to be found. She was a little like all of us. During our twenties we are sometimes a little confused, sometimes lost in love and in life. We can be unbearably desperate for success, but we are never helpless. We always reach for something more, and we protect each other along the way.

SATC taught us that these benchmarks of adulthood that are socially set into stone transcend long past our twenties. At least Bradshaw & Co. were kind enough to give us the heads up. Here’s to the next 10 years. 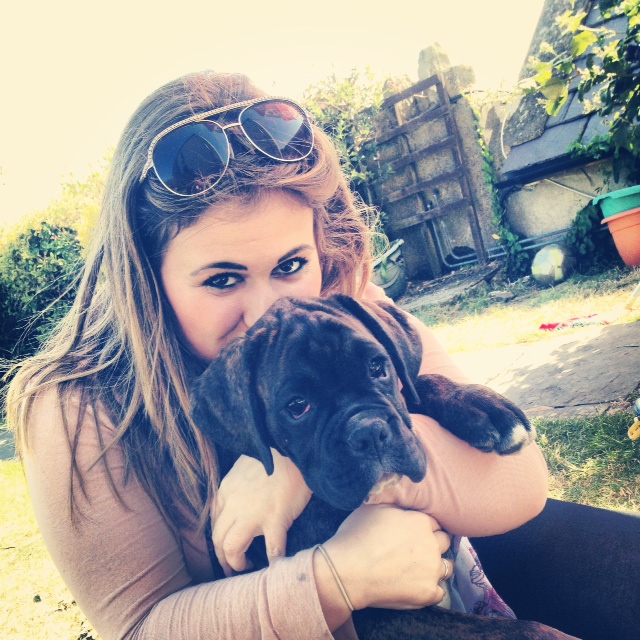 Previous Post: « One twenty-something’s spiritual journey: A simple practice
Next Post: Let’s volunteer: 7 ways to give back this May »

Are you yearning for a future you haven’t yet earned?

The fact that I am not writing this from a well-decorated, two-bedroom Brooklyn apartment after a hard day of work...