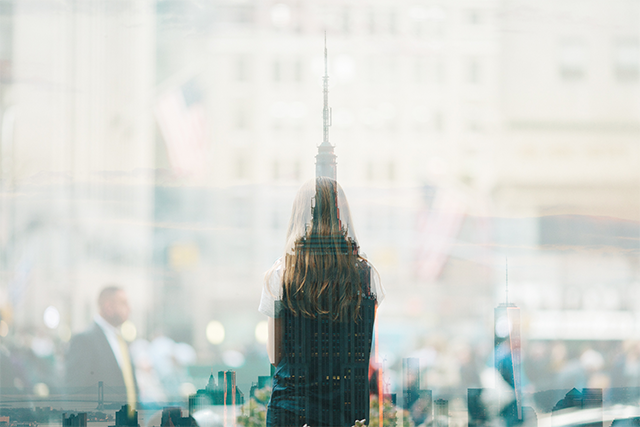 We’ve all heard of the power of positive thinking and most of us probably believe it. The idea that we can increase our overall feeling of happiness by dwelling on uplifting things, isn’t all that far-fetched.

But what do we do when our minds are so consumed with worry, fear, and discouragement, that we are incapable of producing such affirmations?

Like many areas of life, the answer can be found in looking towards others. As we embrace and utilize the light of those who have lost, learned, and lived, we can find hope in our own journey, and encouragement for each and every day.

Here are 10 things to tell yourself instead of “I can’t”:

1. “The greatest mistake we make is living in constant fear that we will make one.” — John Maxwell

Human beings are so often prone to fear; fear of failing, inadequacy, or messing up. Maxwell teaches us that the only real time we’re failing is when we’re failing to try.

2. “I am not afraid of storms, for I am learning how to sail my ship.” — Louisa May Alcott

Despite her own health and financial difficulties, Alcott shows that struggle is not something to be feared. Instead, it is an important teacher — strengthening us, providing experience, and preparing us for the future.

“I am not afraid of storms, for I am learning how to sail my ship.” — Louisa May Alcott

Our minds are far more powerful than we may realize and oftentimes we are our biggest roadblock. Try telling yourself “I can” rather than “I can’t.”

“If you think you can do a thing or you can’t do a thing, you’re right.” — Henry Ford

4. “Don’t let life discourage you; everyone who got where he is had to begin where he was.” — Richard L. Evans

If you’re prone to comparing yourself to others, stop. A whole lot of what we call “success” is merely the result of hard work and a good attitude. 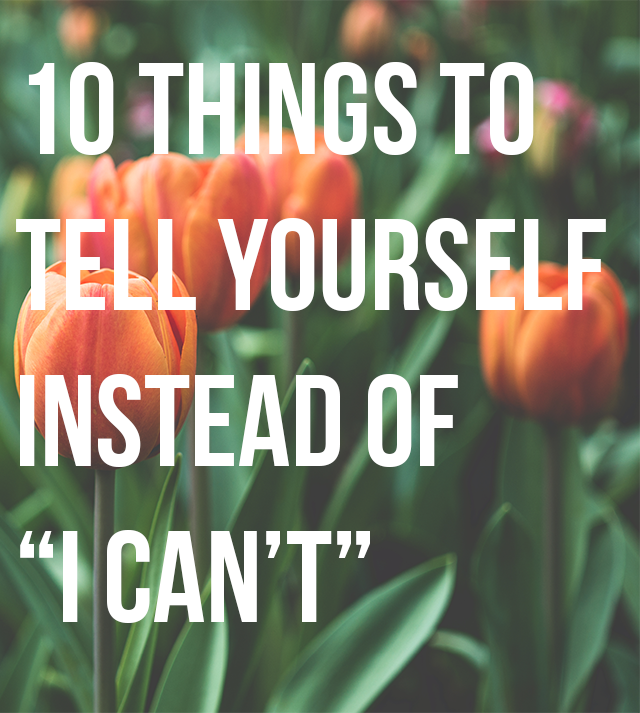 Speaking again of comparison, Judy shows us the fallacy in trying to copy another. We are each unique, different, and special and hiding own own light will ultimately dim the world.

An incredible example of optimism, and the creator of everyone’s favorite mouse, Walt speaks the truth: if you have a dream that’s been nagging at you, go for it! Nothing is impossible.

7. “You are braver than you believe, stronger than you seem, and smarter than you think.” — A.A. Milne

We don’t often give ourselves enough credit and this can deeply affect us. Know that you’re AMAZING and don’t let a lack of confidence hold you back.

8. “Nothing is impossible, the word itself says, “I’m possible!” — Audrey Hepburn

Despite being one of Hollywood’s leading ladies, Audrey wasn’t exempt from hardship. Instead of letting it hold her back, she used those challenges as a springboard to achieve the “impossible.” Don’t let anything from your past stand in the way of your future.

“Nothing is impossible, the word itself says, “I’m possible!” — Audrey Hepburn

9. “Success is not final, failure is not fatal: it is the courage to continue that counts.” — Winston Churchill

If life keeps pushing you down, don’t take it too hard. There is always another day on the horizon in which to try again. Keep pressing forward, adopt a better mindset, and know that discouragement is never permanent.

“Success is not final, failure is not fatal: it is the courage to continue that counts.”

10. “No one is useless in this world who lightens the burdens of others.” — Charles Dickens

If at the end of the day you’re left with nothing, know even then that you’re important. Merely trying to make those around you feel happier and more hopeful, is doing enough. Keep shining and know that you always matter.

When trying times arise, take a moment to reflect on the good- never being afraid to add a healthy dose of humor. In the words of Elbert Hubbard, “Don’t take life too seriously. You’ll never get out of it alive.”

Elizabeth has a B.S. in Family Life, with an emphasis in Human Development, from Brigham Young University. In her free time she enjoys photography, thrifting, and heath and fitness. In the future, she would like to expand her freelance career and move into an editing position.

5 Simple Ways to Increase Your Productivity

Lazy days are the reason we want to make being productive that much easier. Here are 5 simple ways to...