I was in high school when the term “basic” entered the vernacular.

Although it had been tossed around here and there for a while, the witch-hunt for “basics” spread like wildfire in the mid-2010s. Overnight, it became the favorite insult in everyone’s verbal arsenal. There was nothing more dreaded or feared by a teenage girl than being dubbed a “basic bitch.”

I Stopped Fearing Being “Basic”—And You Should, Too!

You might be asking, what is a “basic bitch”?

Simply put, a “basic bitch” is anyone who follows and enjoys mainstream trends.

The caricature of a “basic bitch” is a white woman wearing Uggs and Lululemon yoga pants, while perpetually toting a Pumpkin Spice Latte. She listens to Top 40 hits and probably has a “Live, Laugh, Love” sign hung somewhere in her home.

The term “basic” alone cannot convey the phenomenon to its fullest extent. The gendered implications of the addition of “bitch” are entirely intentional.

Anyone can be “basic”. But more often than not, it has been women who have found themselves at the end of this particular insult.

As a young teenager, I embodied this label. My favorite band was One Direction, I couldn’t survive without Starbucks, and my Uggs were worn so often that they were probably starting to say “ugh” themselves.

One day, however, I started noticing the backlash. People started to make comments about the way I dressed and the things I liked.

At only 14 years old, I was subject to ridicule that hadn’t really existed before. Enjoying things was okay… just not enjoying the wrong things.

In a move that I have frequently regretted, I internalized the mocking and started to change my own opinions. I stopped listening to the music I liked, started dressing differently, and overall, I completely changed who I was.

Granted, this did lead me on a journey to find a piece of myself that I wouldn’t have discovered otherwise. But it took me years to realize that I never needed to lose the “basic” part of me to find the rest of me. 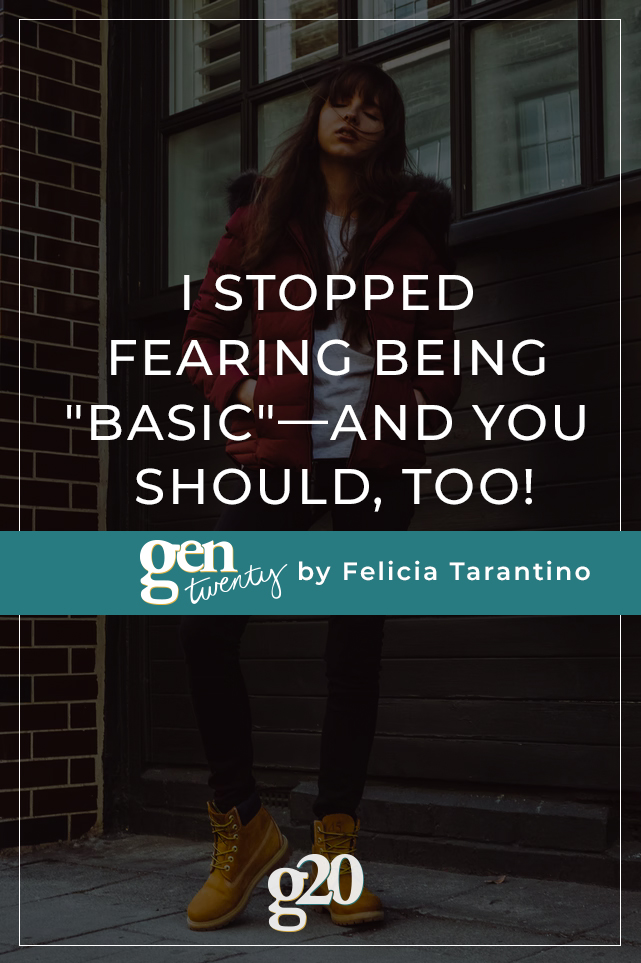 Being “basic” is a myth—otherwise, we’d all be basic.

The greatest contradiction in this ideology is that it punishes people for enjoying the very content that is made to be enjoyed by the masses. It’s considered a character flaw to actually be entertained by music, films, and other culture that is considered popular.

I let myself fall into the trap of believing that in order to be interesting, you have to avoid popular things. You have to roll your eyes at trends and act as though you’re not swayed by the super fun song playing on the radio. You can’t wear the same outfits as other girls your age or else people will start to categorize you all as one and the same—even going so far as to classify certain outfits as “basic girl uniforms”.

Ultimately, I found myself bored out of my mind by trying to be someone else. Ironically, by trying to avoid being the “basic bitch”, I wound up just adhering to the stereotypes of another cliche. I felt unoriginal and worst of all, miserable.

It took me until the last year or so to realize that I no longer have the energy to care about what other people think about me. When the pandemic hit, I turned to my old favorite things as a source of comfort. I spent my days watching Twilight and listening to old tunes by One Direction and Taylor Swift.

Do you know what I found? I desperately missed those things—and I felt a million times better when I returned to them.

The idea of being “basic”, and the fear of being labelled as such, is something that has become ingrained in our minds as the worst fate.

Enjoy what you enjoy, in spite of everyone else

So all of this is to say…be “basic” if you want to. Sure, we might cringe at that old saying, “Dance like nobody else is watching.” But in this case, it’s totally true.

The greatest lesson and struggle is learning how to love things fully, with no hesitations. It’s easy to feel pressured to act like you’re someone else, especially when you’re in front of certain crowds. I know that at least some of us have pretended to have read a book or watched a movie that everyone claims to be life-changing or mandatory.

But there’s nothing to be gained from pretending to be someone you’re not just to satisfy others. Even if that means being the butt of the joke.

Enjoying a hot drink from Starbucks—even if it sounds like the most ridiculous order to some people—might put a smile on your face. Warm, fuzzy boots might give you that much-needed level of comfort when you’re stressed out at work.

Listening to music on the radio isn’t inherently bad. After all, there’s a reason that Taylor Swift and Ariana Grande have music that hits the charts!

Living authentically is a goal for a lot of people. Maybe you’ve never thought much about it, but it might become your goal, too. Subconsciously, we tend to spend our time trying to act right, dress right, and even enjoy the right things simply to please other people.

But I’d be willing to be that most other people also hide their so-called “guilty pleasures”—the things that they’re too nervous to admit to liking out loud—because of these social rules we follow.

I’m making peace with my inner “basic bitch.” And maybe it’s time that you did, too. 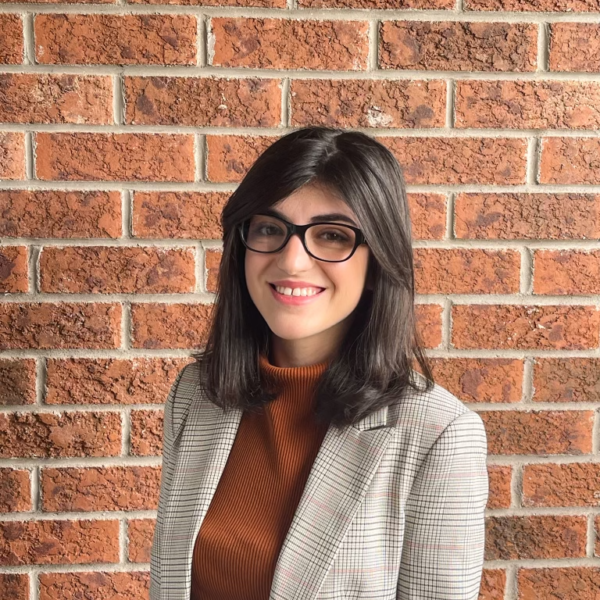 19 Affordable Non-Toxic Makeup Brands You Have To Try

If you're looking for affordable non-toxic makeup, here are 19 brands you just have to try!