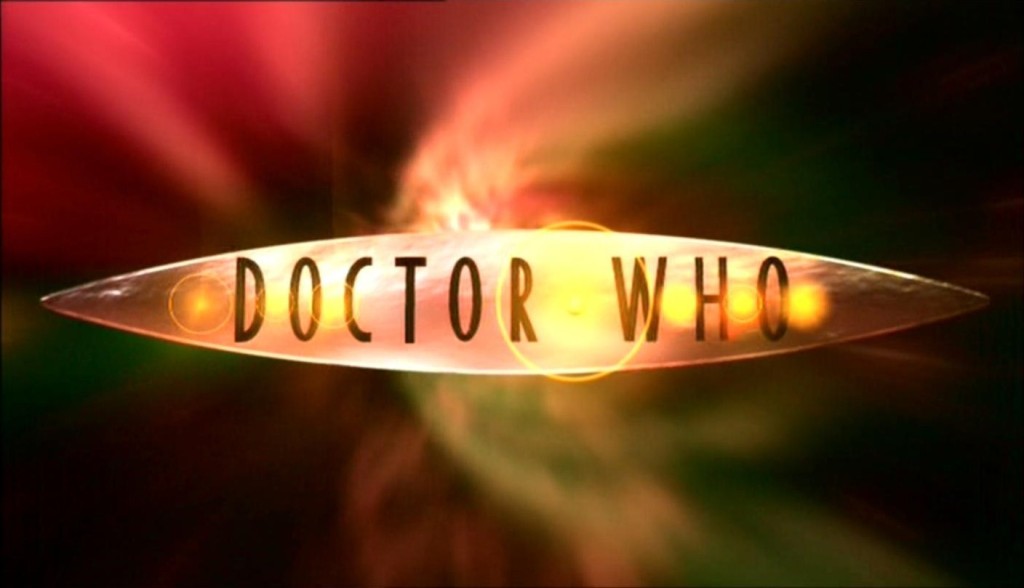 Hands up: who here has heard about the 50th Anniversary episode of Doctor Who?  It’s hard to escape when it’s all over Facebook and that Whovian friend of yours has a bounce in their step.  Maybe you’re just waiting for all the hype to dissipate, but before you hunker down to do just that, here’s a few reasons you might want to try the proverbial bowtie on for size.

There you have it: not just one but four reasons Doctor Who has made it this far, and it keeps getting better and better. And did we mention the epic music? Doctor Who has something for everyone, including you!  So grab some popcorn and settle in for a marathon, because once you start you won’t want to stop.  In the words of the Doctor: “Geronimo!” 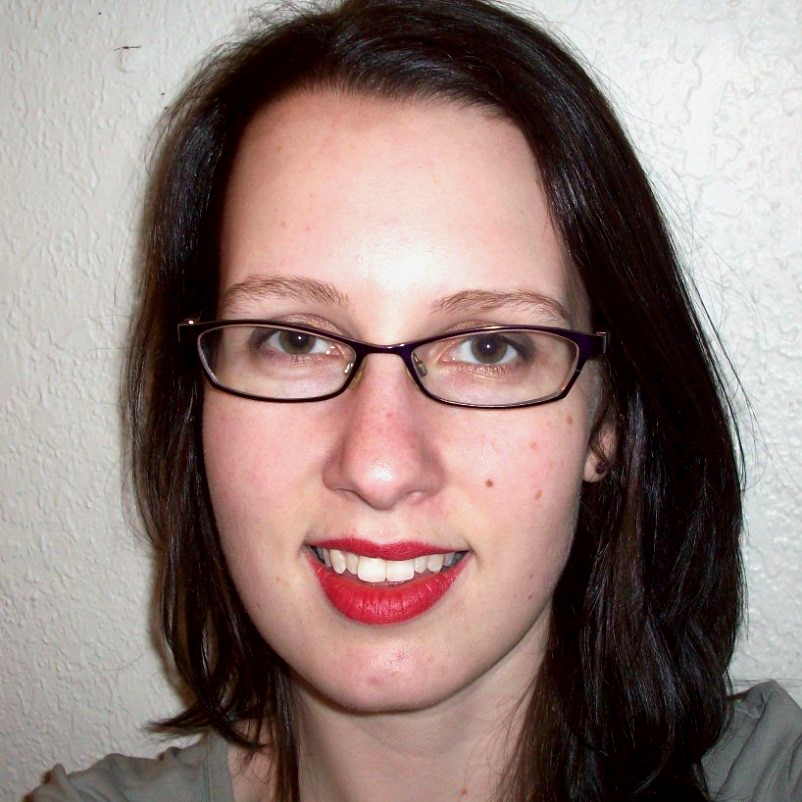 I recently returned back to the states after spending seven months in Montreal, Quebec - a city that embraces French...