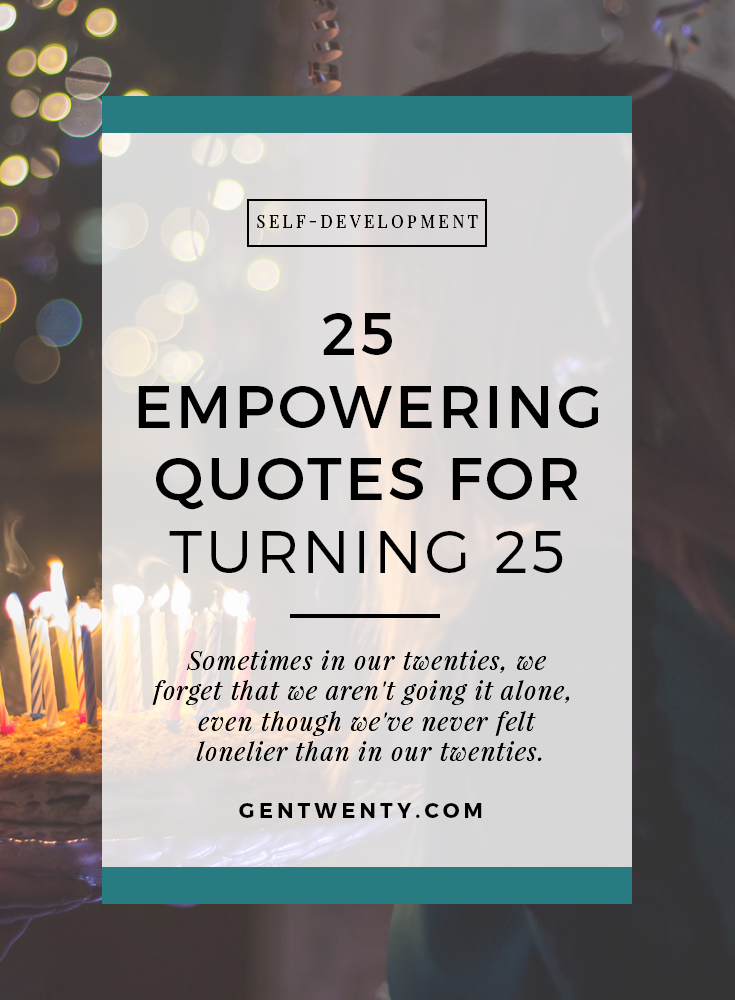 25 is a big birthday. It’s halfway through your twenties! These quotes for turning 25 will inspire you for the second half of your twenties. You don’t have to pay the underage fee on rental cars anymore and your car insurance rates go down. You’re closer to thirty than to your teen years. You’re still trying to figure out what you want to do and where you want to go in life (even though you have at least a bachelors degree and the student loan debt to prove it).

Here are 25 empowering quotes for turning 25:

1. “Use what talents you possess; the woods would be very silent if no birds sang there except those that sang best.” — Henry Van Dyke

2. “Alice asked the Cheshire Cat, who was sitting in a tree, “What road do I take?”
The cat asked, “Where do you want to go?”
“I don’t know,” Alice answered.
“Then,” said the cat, “it really doesn’t matter, does it?” ― Lewis Carroll, Alice’s Adventures in Wonderland

3. “The cave you fear to enter holds the treasure that you seek.” — Joseph Campbell

4. “The most important thing in life is to stop saying ‘I wish’ and start saying ‘I will’.” — Charles Dickens 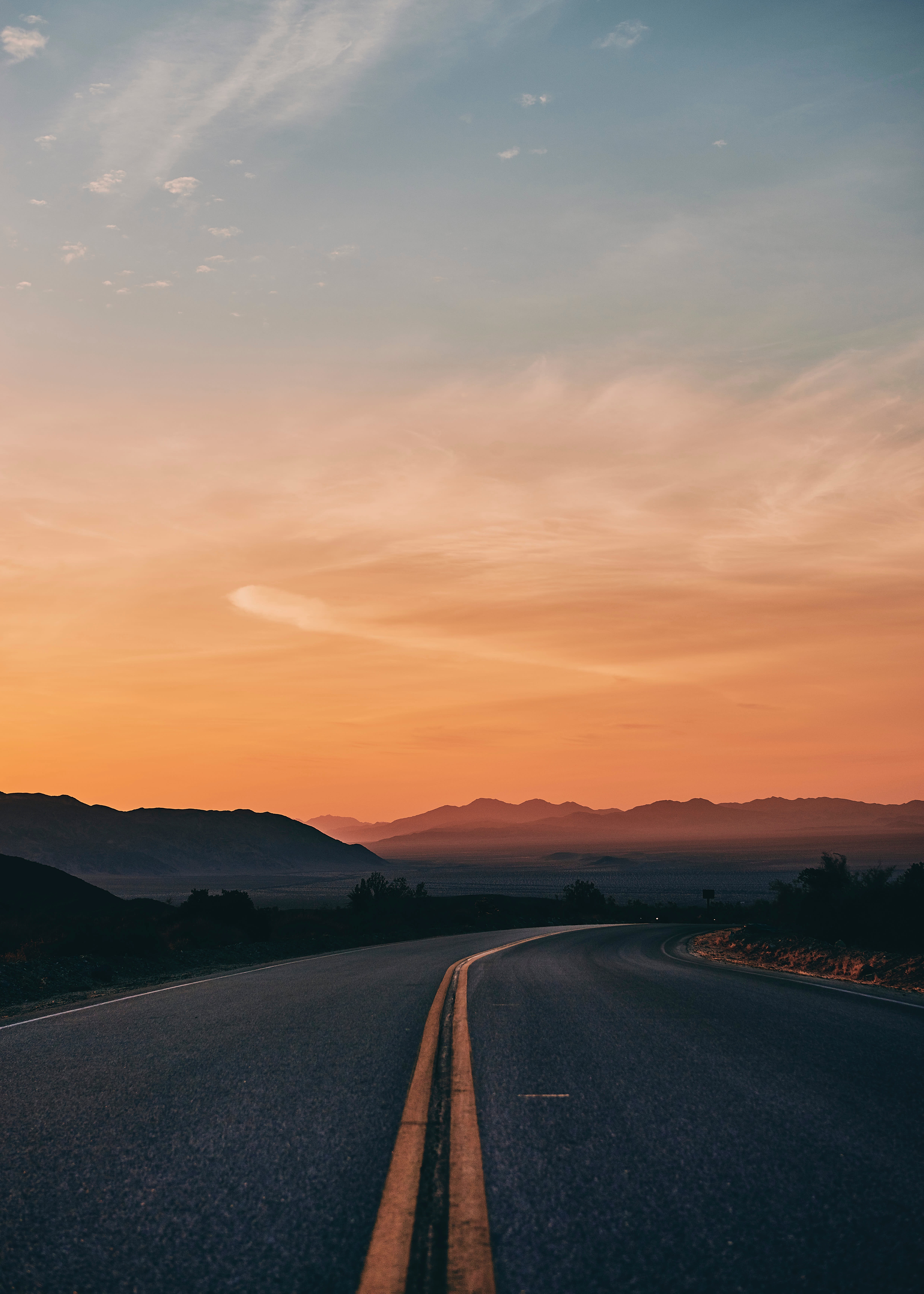 7. “Honor the space between no longer and not yet.” — Nancy Levin

8. “If you don’t go after what you want, you’ll never have it. If you don’t ask, the answer is always no. If you don’t step forward, you’re always in the same place.” — Nora Roberts

9. “A flower does not think of competing to the flower next to it. It just blooms.” — Zen Shin

10. “Respect yourself enough to walk away from something that no longer serves you, grows you, or makes you happy.” — Robert Tew 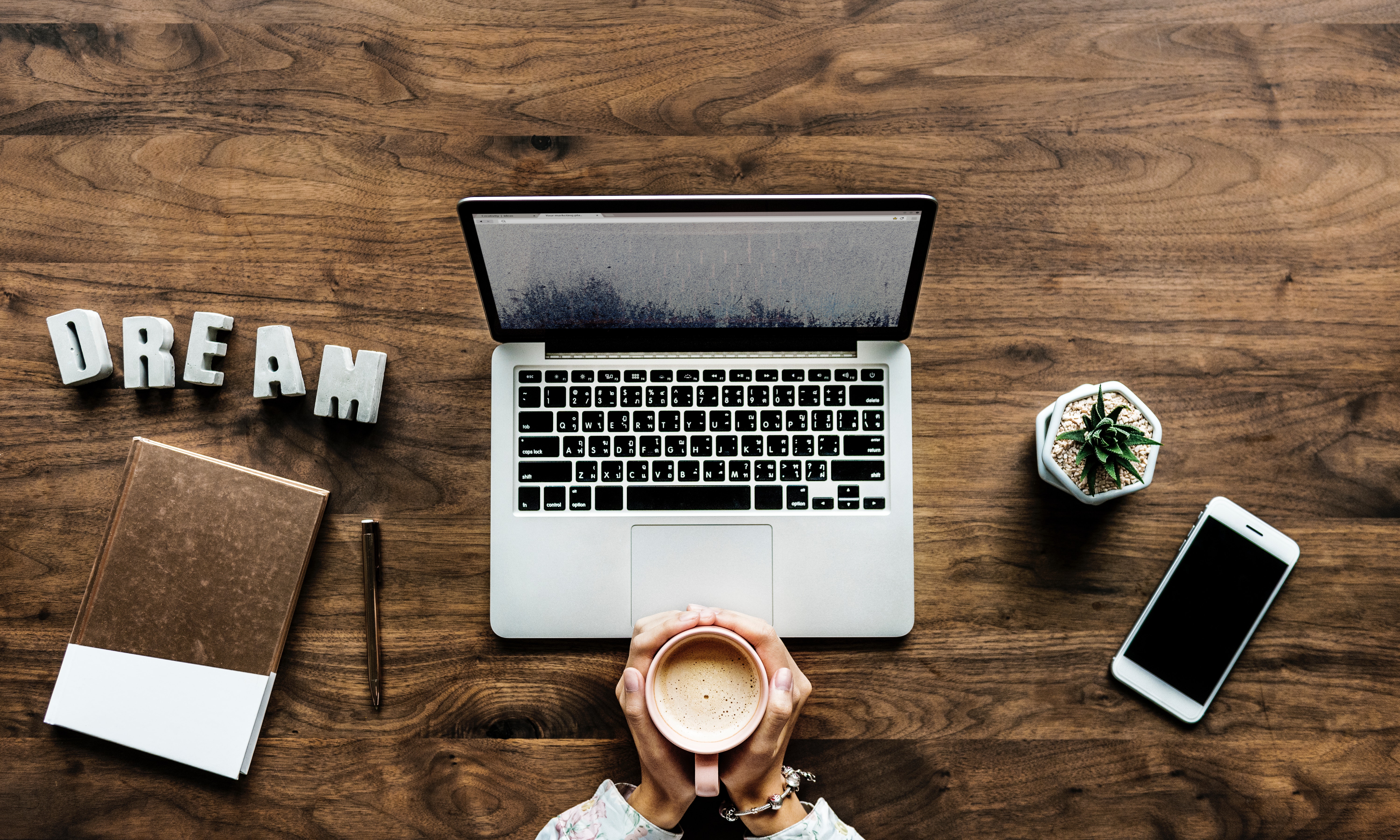 11. “Surround yourself only with people who are going to lift you higher.” — Oprah Winfrey

12. “The years teach much which the days never knew.” — Ralph Waldo Emerson

13. “You’re starting to realize that everything you ever thought you wanted isn’t exactly what you really want. — Unknown

14. “Is the quarter-life crisis just not having a full-time job and living with your parents, or is it realizing that you have to choose some irreversible path for your life? In my case, it was realizing that I had already chosen, quite some time ago.” — Taylor Cotter

15. “To give anything less than your best is to sacrifice the gift.” — Steve Prefontaine 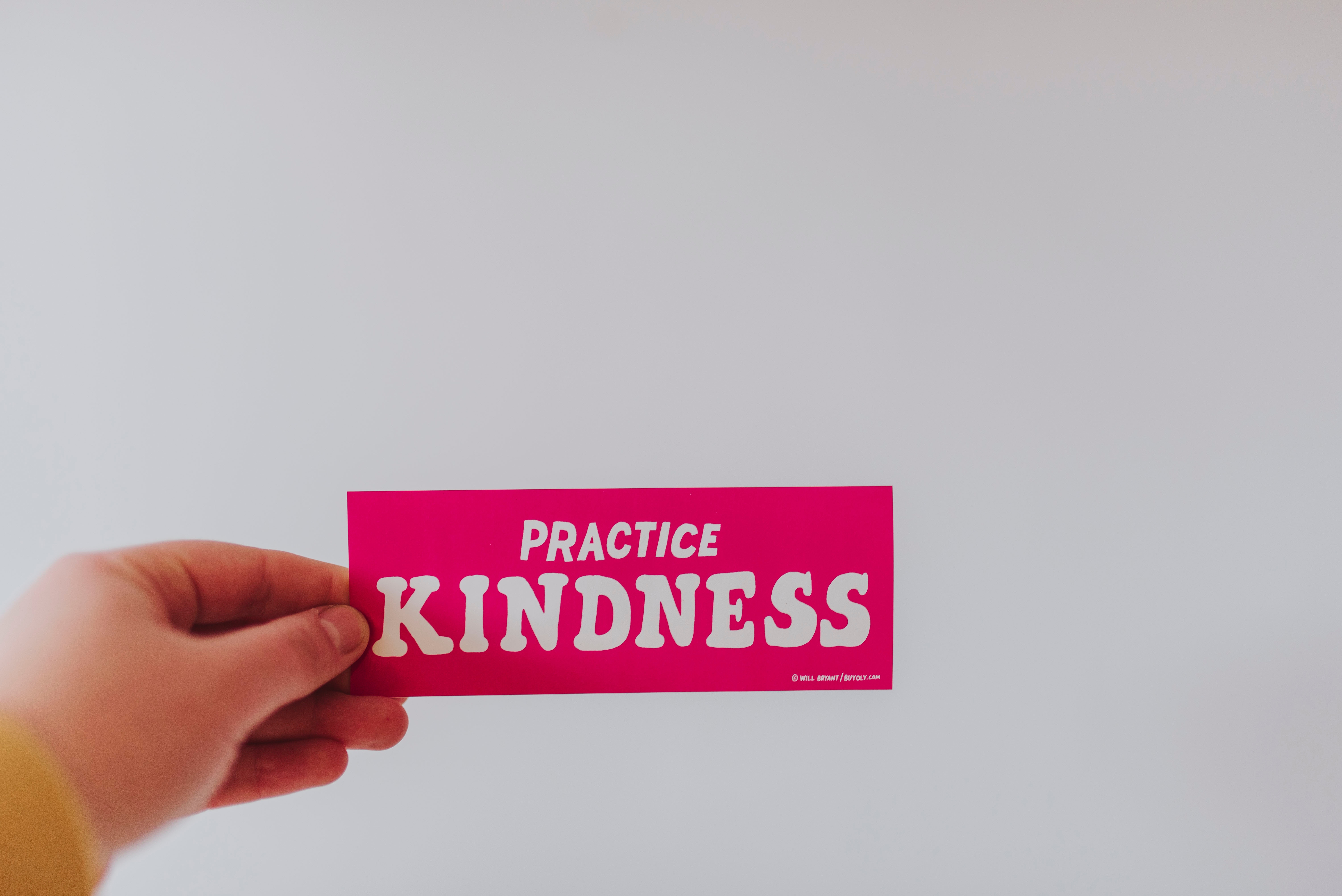 16. “The flower that blooms in adversity is the most rare and beautiful of all.” — Mulan

17. “I wish it need not have happened in my time,” said Frodo.
“So do I,” said Gandalf, “and so do all who live to see such times. But that is not for them to decide. All we have to decide is what to do with the time that is given us.” — J.R.R. Tolkien, The Fellowship of the Ring

18. “To be nobody but yourself in a world that’s doing its best to make you somebody else, is to fight the hardest battle you are ever going to fight. Never stop fighting.” — E.E. Cummings

19. “Don’t grieve. Anything you lose comes round in another form.” — Rumi 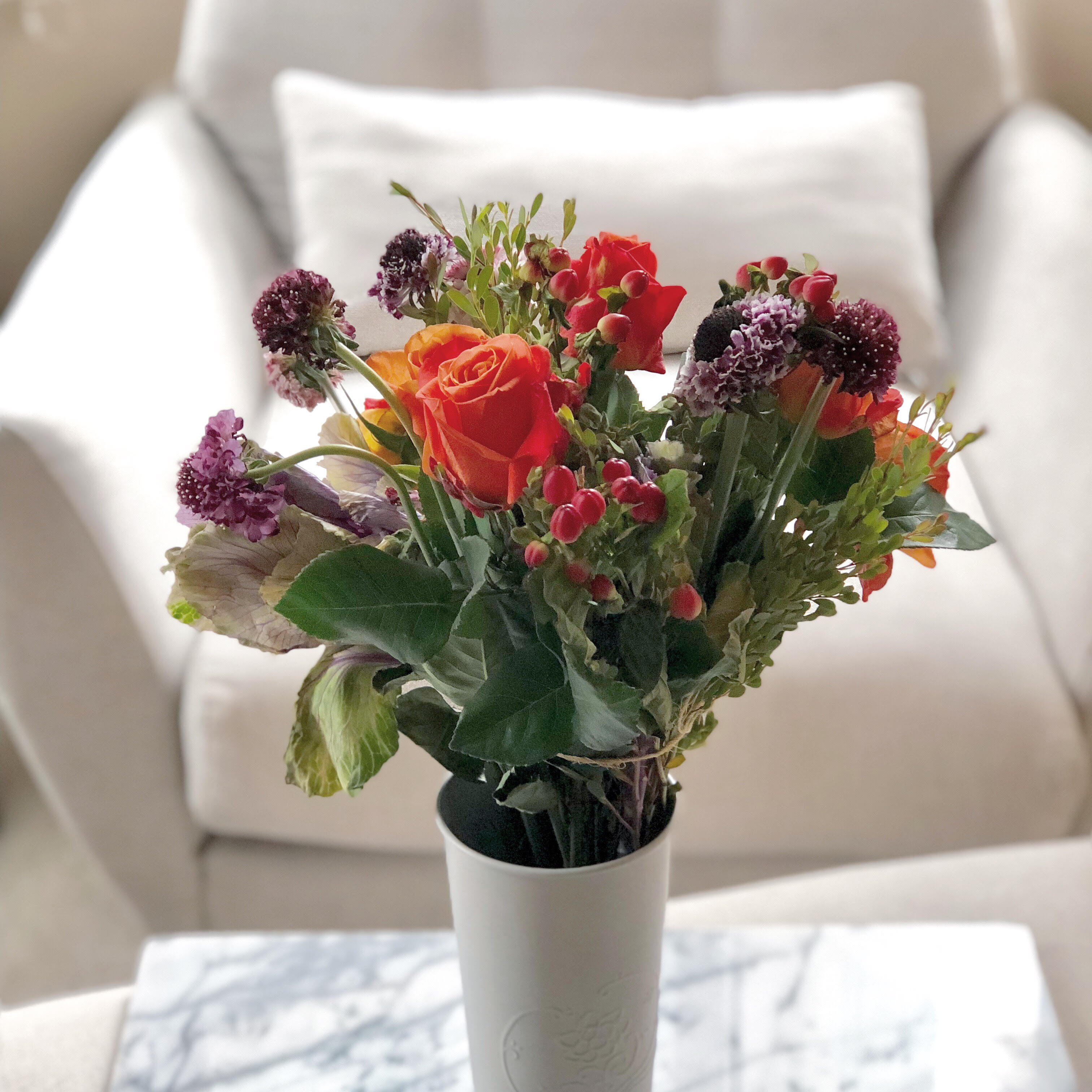 21. “You’ll be fine. You’re 25. Feeling [unsure] and lost is part of your path. Don’t avoid it. See what those feelings are showing you and use it. Take a breath. You’ll be okay. Even if you don’t feel okay all the time.” — Louis C.K.

22. “There will be a few times in your life when all your instincts will tell you to do something, something that defies logic, upsets your plans, and may seem crazy to others. When that happens, you do it. Listen to your instincts and ignore everything else. Ignore logic, ignore the odds, ignore the complications, and just go for it.” — Judith McNaught, Remember When

23. “In three words I can sum up everything I’ve learned about life: it goes on.” — Robert Frost

24.“It is impossible to live without failing at something, unless you live so cautiously that you might as well not have lived at all – in which case, you fail by default.” — J.K. Rowling

25. “Twenty years from now you will be more disappointed by the things that you didn’t do than by the ones you did do. So throw off the bowlines. Sail away from the safe harbor. Catch the trade winds in your sails. Explore. Dream. Discover.” — H. Jackson Brown Jr., P.S. I Love You 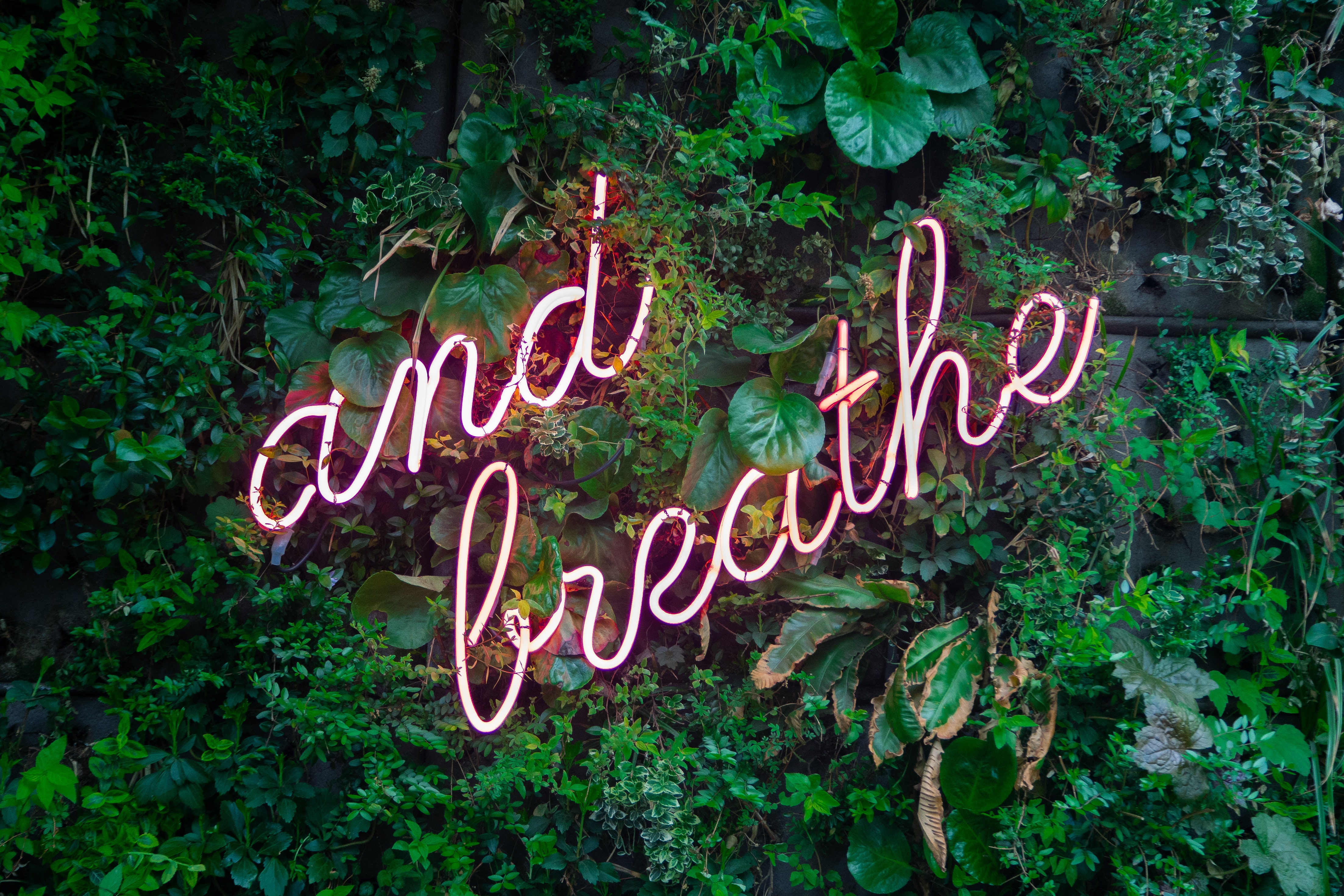 We hope you love these quotes for turning 25! Get inspired by more of our favorite quotes here:

Your early 20s a period of huge transformative growth. Here are 25 lessons you come to know all too well...