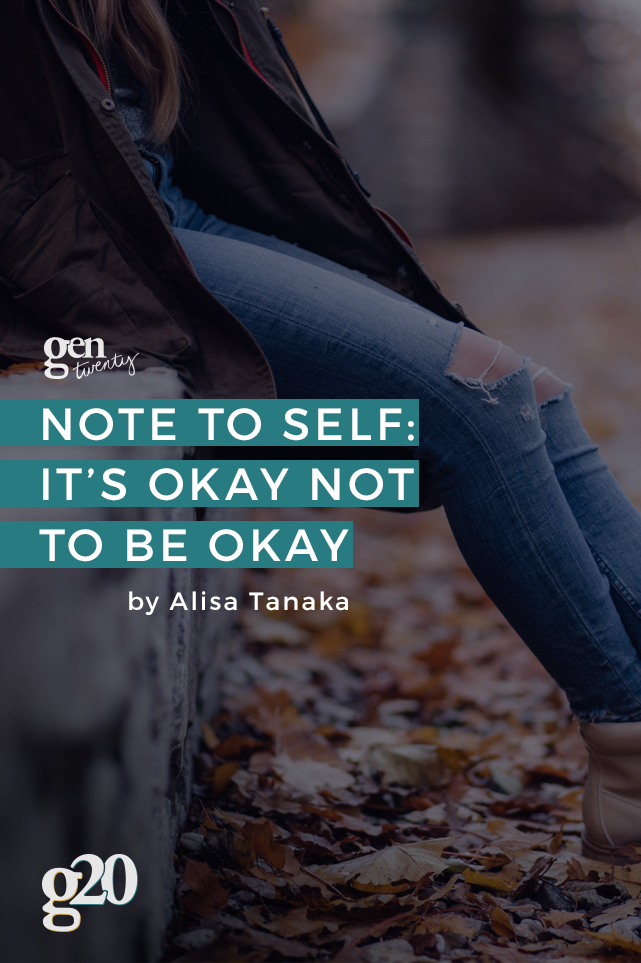 Listen, I know that right now, things seem chaotic. Your job isn’t your favorite, your anxiety is eating at you, and your bank account looks scary. There’s a lot on your plate right now.

Maybe that’s not exactly what you’re going through, but I’m sure you’ve been working hard. You’ve been dealing with a lot.

Everyone has their own struggles, their own issues to work through, and sometimes things don’t turn out the way you want them to.

It’s okay to say that you’re not okay. And that means your feelings and emotions are valid, no matter what they are.

It took me a while to learn this simple fact.

When I was being bullied, I coped by constantly pushing my emotions down because I was terrified of people disapproving of me in some way. I pushed all of my emotions down, but that didn’t mean that they disappeared.

They were still there. They never went away, and by pushing them away, I just delayed the explosion.

Expressing your emotions is never a bad thing, and if you’re not okay, it’s okay to say so. 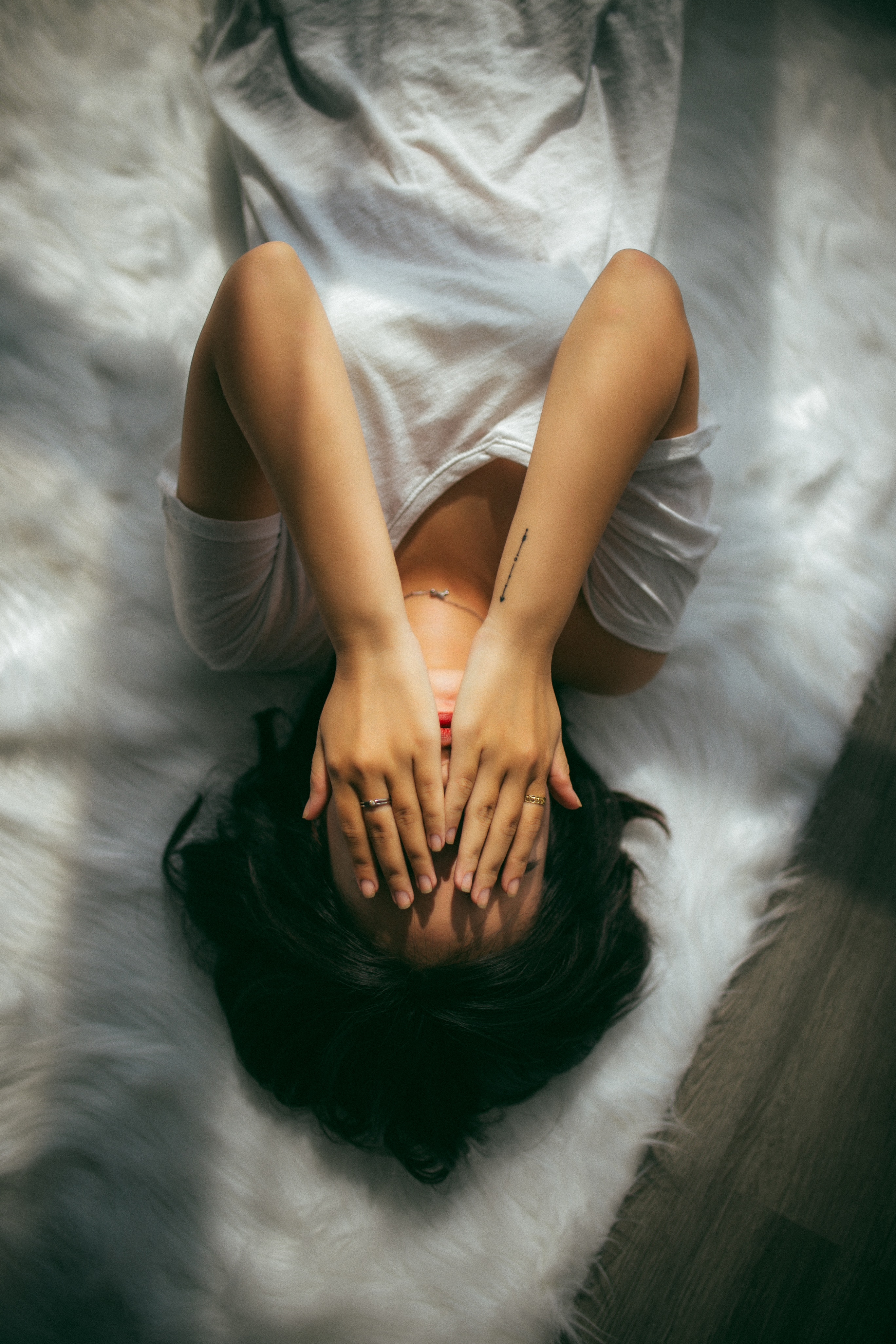 As twenty-somethings, we deal with a lot in modern society. We have jobs, bills, families, friendships, and relationships, all of which come with their own complexities.

Juggling all of these responsibilities takes a lot of physical and emotional energy.

We all have our limits, and sometimes those responsibilities push us over the edge of those limits.

Sometimes things don’t go our way. Sometimes we are not okay.

Being vulnerable and admitting that we are not okay when we project every appearance of being the opposite is scary. But as we all know, life isn’t all rainbows and cute baby animals.

When my mentor unexpectedly died from cancer during the midterm season of my freshman year of college, I was crushed.

I went from animatedly discussing the politics of the 2008 presidential election to walking around the old campus in complete denial. 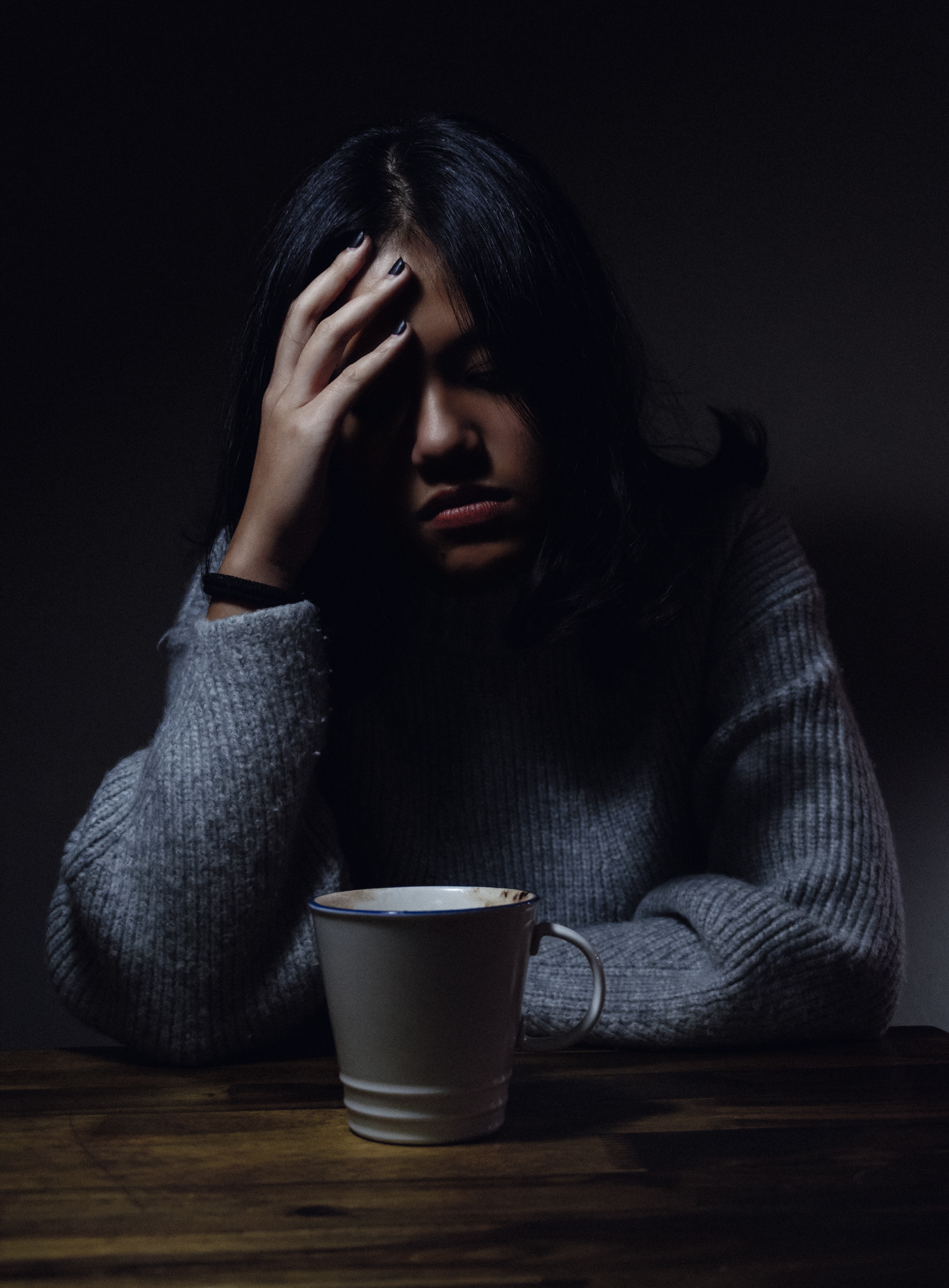 I also knew that with midterms approaching, I could hardly afford to lose my focus, but that didn’t matter. I wasn’t okay, and no matter how much I tried to force myself to focus on exams, I couldn’t focus on anything but my mentor’s death.

It wasn’t until after I was eventually allowed home to attend a memorial service for my mentor that I was able to focus on my studies.

That was when I learned that the easiest way to move forward is to move through. Feeling the emotions you’re feeling is the only way to let them run their course.

However, maintaining a façade, pretending to be “good” all the time is, to put it bluntly, exhausting.

That was something that I don’t remember hearing much growing up, and because I never heard it, I thought that emotion of any kind was a weakness.

You may say that you don’t see an end to your pain, but as I discovered, the only way out of your pain is through it.

It’s okay not to be okay. 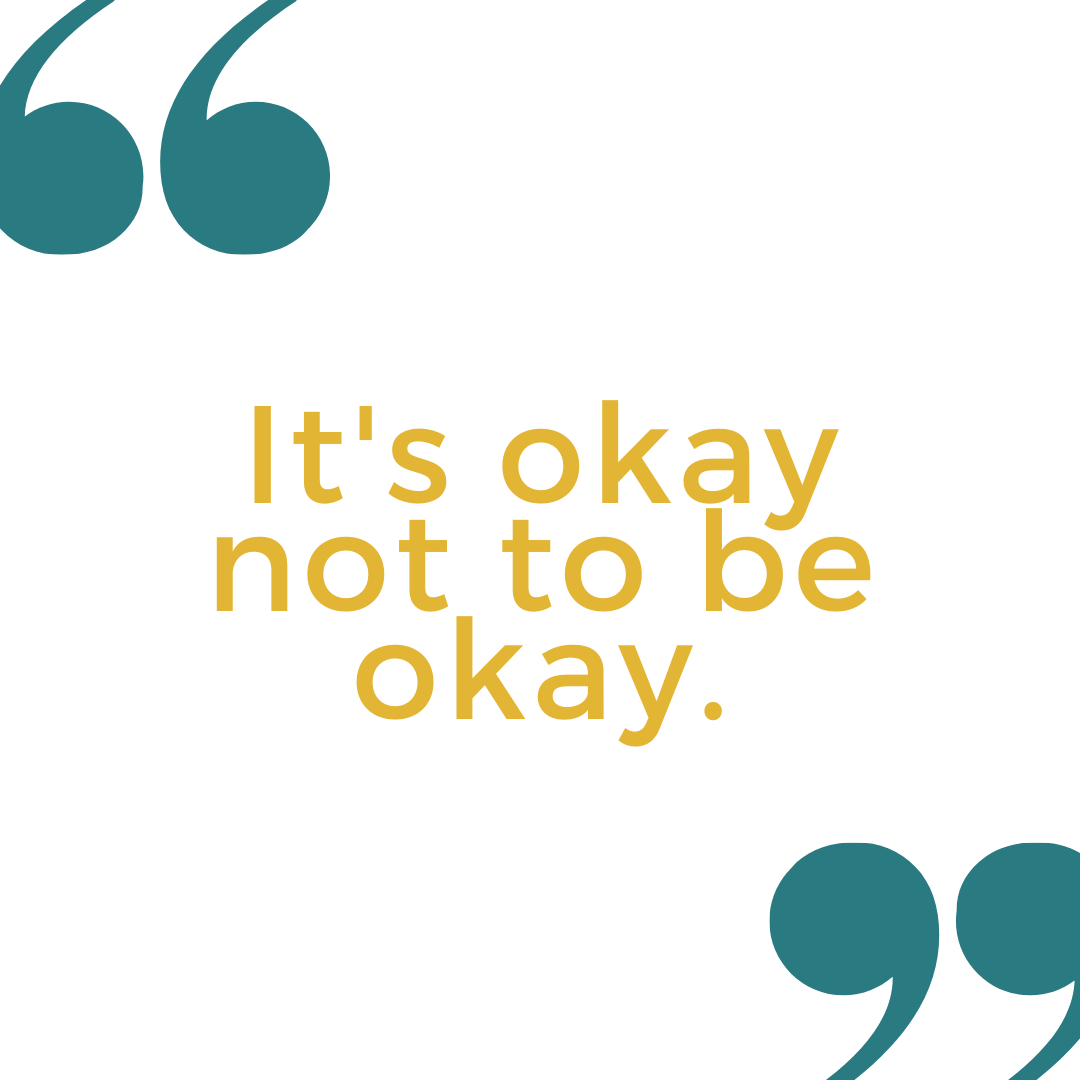 Yes, it sucks. Yes, it’s painful, but you will come out stronger for having experienced that pain, no matter what you’re dealing with right now.

Yes, it’s easier to write it without ever having been in your shoes, and I’m not going to pretend to know what you’re going through.

You might think that admitting you’re not okay might not get you anywhere in life, that you have to suck it up and keep going.

There’s nothing wrong with that; admitting that you’re not okay and knowing that it’s okay is the first step to letting go of the pain.

It’s okay to be in pain; no one expects you to be happy all the time. We all know that the carefully curated social media feeds we all manage are not representative of our entire reality.

Had I been told that it’s okay not to be okay during my adolescence (which I’m sure we can all agree is a trying time for everyone in some way, shape, or form), I think a lot of things would have been different, but I also know that playing “what if” games doesn’t get anyone anywhere.

Just know that it’s okay to fully experience whatever it is you’re feeling.

If you’re loving life right now, that’s great. By the same token, if you’re not okay, I want you to know that that’s okay too.

Like I said earlier, your feelings are valid, no matter what they are.

If you’re going through a hard time, seek out the support of people who love you. Take as much time as you need to feel the emotion and recover. No matter what the external world tells you, you don’t have to be perfect, and it’s okay if you don’t feel okay.

Related: The Existential Crisis: What Am I Doing With My Life?

Take the time you need to rest, recharge, and breathe. Take care of yourself the best way you know how. You know yourself better than anyone.

Take the time you need to rest, recharge, and breathe.

3 Tips To Go The Extra Mile at Work

Always going the extra mile in your job will only lead to better and greater things in life.