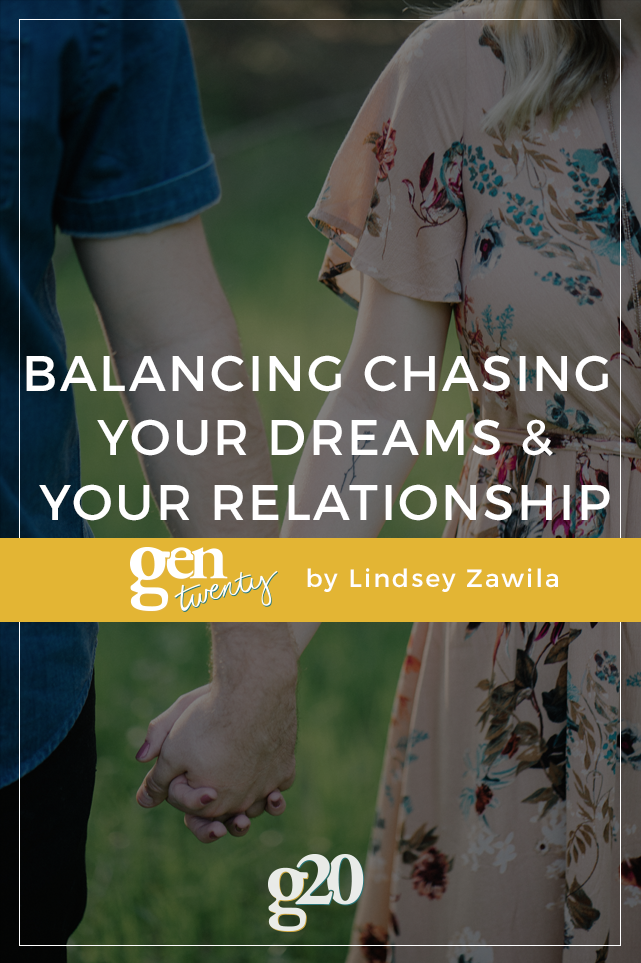 When I was little, I wanted to have everything. Not so much in material items, but in terms of success.

Then I started growing up and society began teaching me what was acceptable in our world.

One of society’s lessons was that women will most likely have to choose between their career and a relationship.

It’s a common notion, and I am not sure where I exactly learned it from.

Though Cinderella never had a career, and the most driven and career oriented workplace women seem to be single or divorced.

But aside from pointing fingers at media depictions, this lesson was very prominent in my everyday life. In many ways, it still is.

When I grew up in the suburban life, I found that most of my classmates had stay-at-home mothers. Their mothers would be ready to bring them their lunch if they forgot it, or a pair of dry shoes if it rained and their current pair got soaked. They were extremely active in extra curricular activities because they always had a parent ready to drive them to sports or music practices. While some stay at home moms were lazy, some were the soccer moms that supervised their child’s life.

Because being a stay at home mom is a full time job. But it seemed to always come at the cost of her career.

Later, I entered the working world and was fortunate enough to have some really intense internships in college. I worked in human rights, governmental affairs, and media. They were all dream internships come true, and I don’t regret any of it.

There is a lot to learn from internships, from the actual work to the organization and the people themselves. This is what makes internships so great and worthwhile.

But I also learned that I didn’t want to become many of the people I worked with.

I saw the same type of character over and over.

In human rights, my supervisor was a middle-aged woman with a very sweet heart and a strong passion to fight for people. She was overworked and single, without children or a family of her own.

In governmental affairs, I worked in Washington, DC, the heart of the country, where everyone was driven and working hard to prove themselves and what they could do. And the women I met were either still single, married late and therefore at best only able to have one child, or divorced.

By the time I got to media, my department was filled with bitter women. There were three permanent women in my department, and the youngest was in her mid-thirties. They were all unmarried and alone with no children.

But they all had amazing careers. 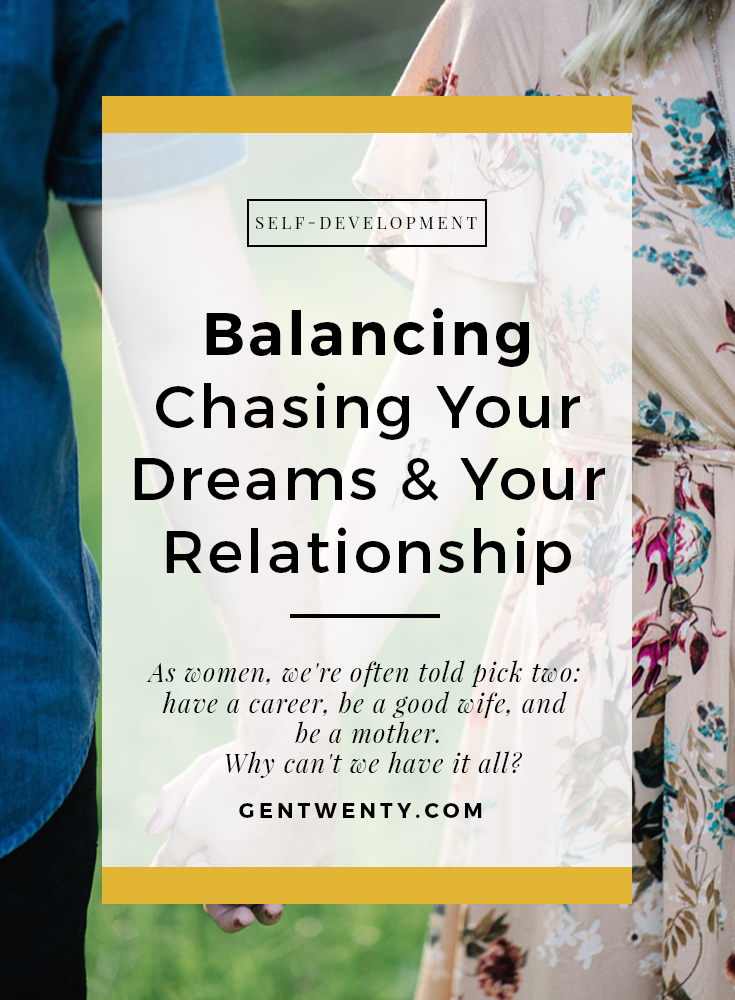 Was there a balance?

Another story I heard was a couple that accidentally got pregnant as they both finished up college. She moved in with him, and they moved to Ohio so he could continue pursing his studies in psychology. She became a great mom, but gave up her life for her children and her husband’s career.

And my fellow female peers that graduated with great jobs in engineering and business are still mostly single (and recall that I did not graduate recently).

Why can’t we have both? We actually can.

A healthy relationship requires trust and communication, and mutual love and respect. Every successful relationship takes hard work and commitment on both sides. Not just for the individual, but for the good of both of their careers, personal growth, family, and children.

There will be disagreements and even arguments. But healthy relationships will discuss and work through them. Both parties will listen to each other, try to understand the other perspective, and work to remedy the situation.

There is no name calling and digging up past grievances. One person is not always blaming the other, or always taking responsibility, or always getting hurt. And both give each other the freedom to be themselves while making sacrifices to be together.

All relationships require compromise and sacrifice. The best ones will understand that, and will continue to work despite the sacrifices. Because they sacrifice for each other.

Through collaboration and compromise, they still chase their dreams. They invest in themselves to accomplish what they want. And they support each other in their ambitious career endeavors, because they are a team.

They recognize that individual investments in oneself is an investment in both of them. When one succeeds, they both succeed together. And despite all their career endeavors, they will still make compromises to be together.

As women, we’re often told pick two: have a career, be a good wife, and be a good mother. Why can’t we have it all?

How to Comfort a Friend Going Through a Divorce

Divorce happens. Here's how to respectfully comfort a friend going through it.