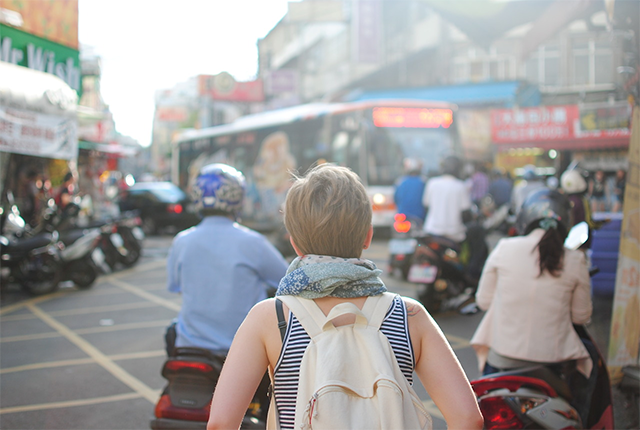 It was during this journey alone that I began to experience independence, but it wasn’t until a year later that I began to understand what true independence meant. I’d heard, before studying abroad, that ‘you won’t realize how much you learned until you leave.’ How true that turned out to be! When I finally took a step back and sorted through all the things that happened on my journey, I was able to see that independence wasn’t at all what I had expected it to be. I’d had it wrong!

There are three things I learned about independence while traveling alone:

1. Independence does not mean going through life alone.

Independence, by definition, means you must be alone, right? No! Independence means “freedom from the control, influence… of others” according to dictionary.com. For a long time, I believed that to be independent I had to separate myself from friends, do things on my own and be perfectly satisfied never being around others. Looking back, these assumptions seem juvenile. And, well, they were. I had a shallow definition of independence because I’d never truly experienced it.

Going to Poland alone was fun and terrifying all at the same time. I would do it all over again. But what made the whole weekend so great was spending time in Prague and Berlin with my best friends. I didn’t realize how truly important being with others was until I was thrown into a country alone where I didn’t speak the language.

As humans, we need community. We need human interaction. Even animals get depressed when they’re alone and we’re the same way! Independence does not mean separating yourself from others. It means engaging with others as your own person. It means being around others and forming community and relationship without changing who you are.

2. It does mean you can be alone and be okay.

As I said earlier, it wasn’t until about a year after I studied abroad that I began to realize what independence meant. My junior year of college was a rough one. It sucked, to put it nicely. But it also taught me a lot. It was during this time that I finally dissected all that had happened and all I had learned.

Would I liked to have realized these lessons earlier? Sure. But I also think I needed to struggle through my fall 2013 semester to really appreciate what I learned.

Junior year was a lonely year for me. I had friends, sure. Great ones. But I was also fighting a lot of internal demons, demons no one else could fully understand, and that made me feel alone.

If lesson number one had been the only lesson I learned, this loneliness would have destroyed me. But I also learned that, even though independence does not mean always being alone, it also means that when you are alone, you can be okay. I began to see that there were a lot of things I needed to work through, a lot of struggles and twisted beliefs about myself that I couldn’t count on others to fix. I had to struggle through these alone to know myself better. It was during this time that I discovered how strong I could be when I put my mind to it. I found I could take care of myself, I could be alone if I had to be and I would still be okay. I was strong. I could not be shaken.

3. It means you choose to follow your dreams and desires even if no one is going with you.

Perhaps one of the most important lessons I learned was this one. I wanted to visit Auschwitz. If I had been too concerned with what friends were doing, where they were going, I never would have made it. I had to make the decision to go, even when no one was going with me. This lesson applies to so many other areas in life.

If we are always worried about what other people think of our choices, of whether or not someone was with us, we would miss out on some of our biggest dreams. Being independent means you have the strength within yourself to do things and see things that you may not get to do and see if you are always worried about following what choices your friends are making. Being independent means doing what is on your heart no matter who thinks you shouldn’t or what the risks may be or how much time you will have to be alone.

While I will always encourage traveling, it is not the only way to experience independence. Every day, we are given opportunities to make our own choices, follow our dreams, and be our own person. Being independent means seizing these opportunities, fostering relationships in which you can be yourself and following your dreams, even if no one is going with you. 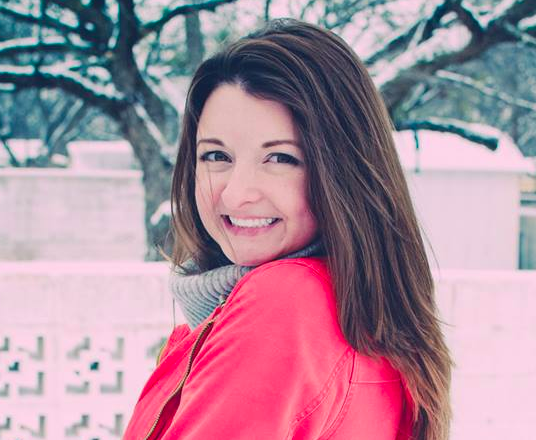 Book of the Month: Graduates in Wonderland

Our Book of the Month for August was Graduates in Wonderland: The International Misadventures of Two (Almost) Adults by Jessica Pan...