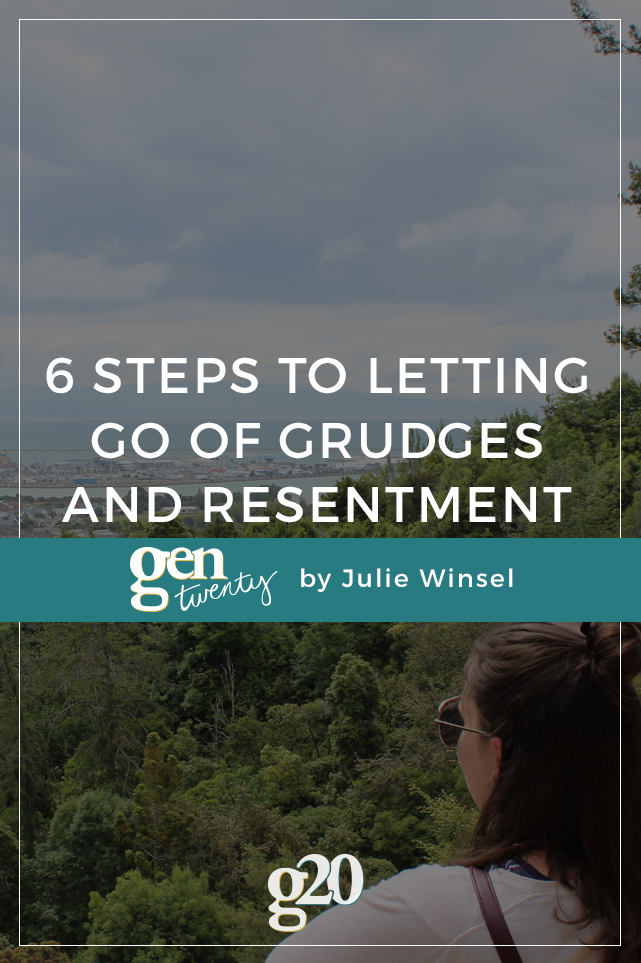 Logic and emotion are at constant odds in a human brain. We know what the right, reasonable thing is and most of the time it’s easy to follow that.

Logically, I should eat when I’m hungry. I should shower and work out and take care of my body.

Emotionally, however, we can convince ourselves of the opposite. I’m bored so I’m going to eat. I could shower but my game of Tetris is much more interesting. I should work out, but then I’d have to exert energy.

These emotional, negative confrontations can lead to grudges and resentment, which can stick with us until we consciously let them go.

Resentment is a powerful force and can severely affect our relationship with not only the person involved in the resentment, but others as well. It can show up in our prejudices and our defense mechanisms.

However, although it may seem like resentment involves all parties, it is actually a personal choice that we make.

The thing is, whatever it was that caused the resentment, be it a specific event or a series of events over time, has happened. It’s likely that the other person involved has moved on or had no idea of the effect it had on your or your relationship with them.

These things have impacted me: they crowd my thoughts, they cause me anxiety to think about, and I reenact the scenes over and over in my head. I am putting myself in mental turmoil because I still am holding that resentment.

And it only affects me at this point. I am still letting those events control me and that is not okay, nor is it good for my mental health. I try not to hold grudges because at some point — at this point — I am the only one suffering.

Addressing and moving on from a grudge or resentment are not as simple as the old “forgive and forget” method. That’s a naive statement and dismisses the emotional and mental impact of events that can lead to resentment.

Rather, pushing through and past resentment takes a few steps: 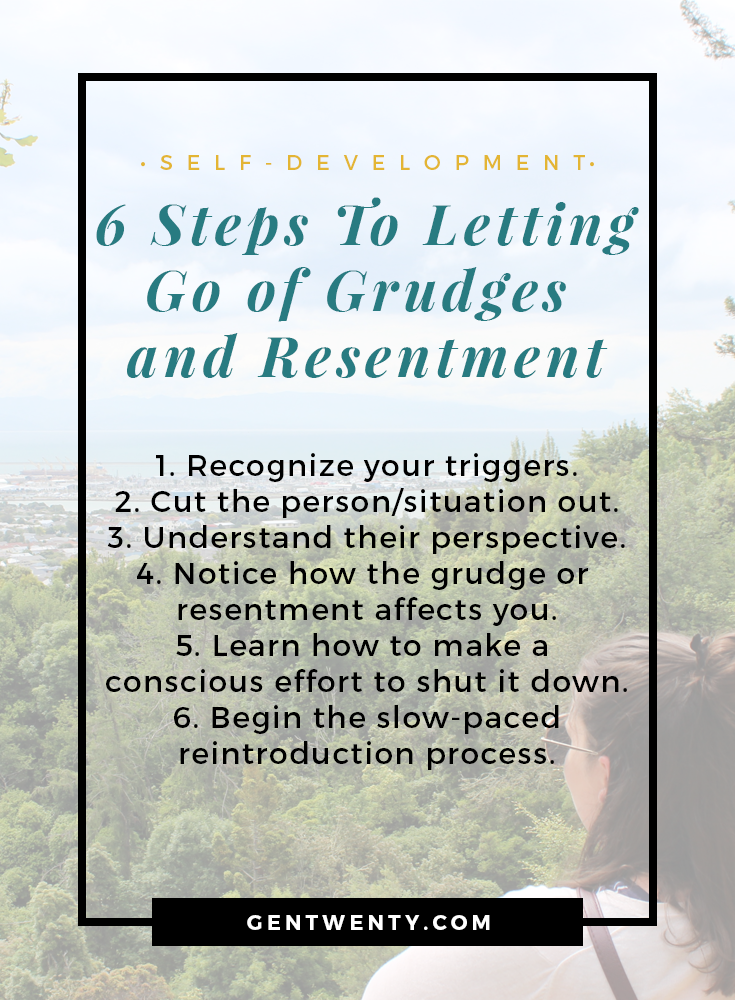 How To Deal With Difficult Personalities at Work

No matter where you work or how much you love your job, chances are there’s probably at least one person...