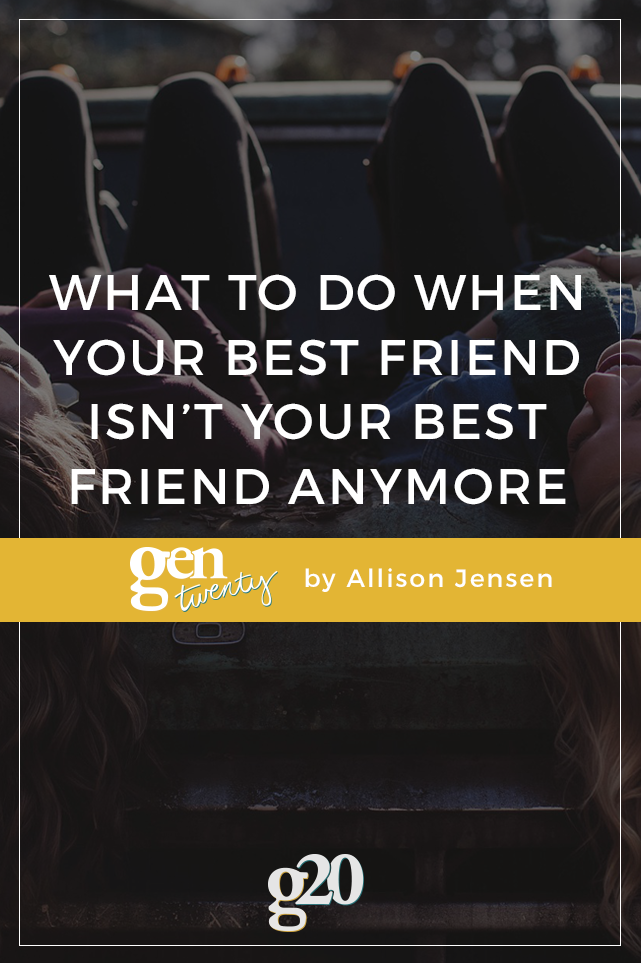 I met my best friend in Kindergarten, and lost her somewhere between sophomore and junior year of college. Clocking in at around 16 years, our friendship was easily the longest term relationship I’ve ever been in, so our falling out was the most painful breakup I have ever experienced in my life. To this day, I’m honestly not sure that any breakup with a significant other will ever be able to top that for me.

Having to let go of someone can be soul- destroying; it can feel like your whole world is ending, because in some cases, it is! — Jessica Johansen, GenTwenty

If you’re ever experienced anything like this, you know there are many factors that can play into it. Maybe you have a new best friend. Maybe one of you moved away. Maybe you realized you don’t have anything in common anymore. Maybe it’s a combination of all of the above.

No matter how close you are with a person, there is always the chance that there will come a day where you don’t have as much in common as you once used to.

As you both grow up and have new experiences outside of each other, you may find yourselves drifting further apart until it almost becomes awkward and forced to hang out/catch up with them.

Related: Navigating the Loss of a Friendship

You can do two things: be the person that keeps the friendship going, or accept that you aren’t friends anymore and move on.

Fighting to Keep the Friendship Going

For many friendships, a little TLC is all it needs to get things back on track.

However, it’s almost equally important to recognize that there are some friendships that just aren’t worth it to keep going. Some friendships are toxic and not worth pursuing.

The loss of a friendship hurts, and that’s because it mattered. You’re going to feel this significant loss in your life, and that’s okay.

You’ll wrestle with the little things — what to do with all the framed pictures, or how to acknowledge her birthday. You won’t want to throw away the photos or ignore the birthday, but you also won’t want to do what you’ve always done, acting as if everything is normal — because it’s not. — Beth Leipholtz, Huffington Post 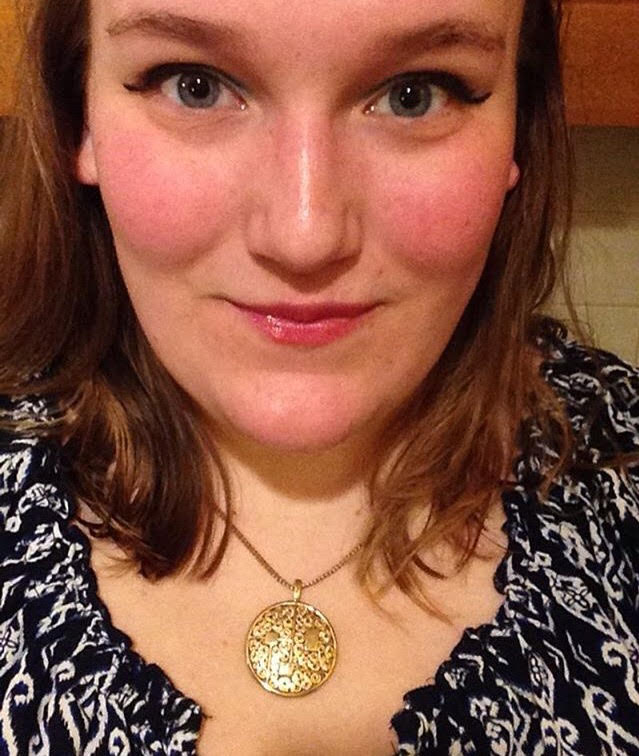