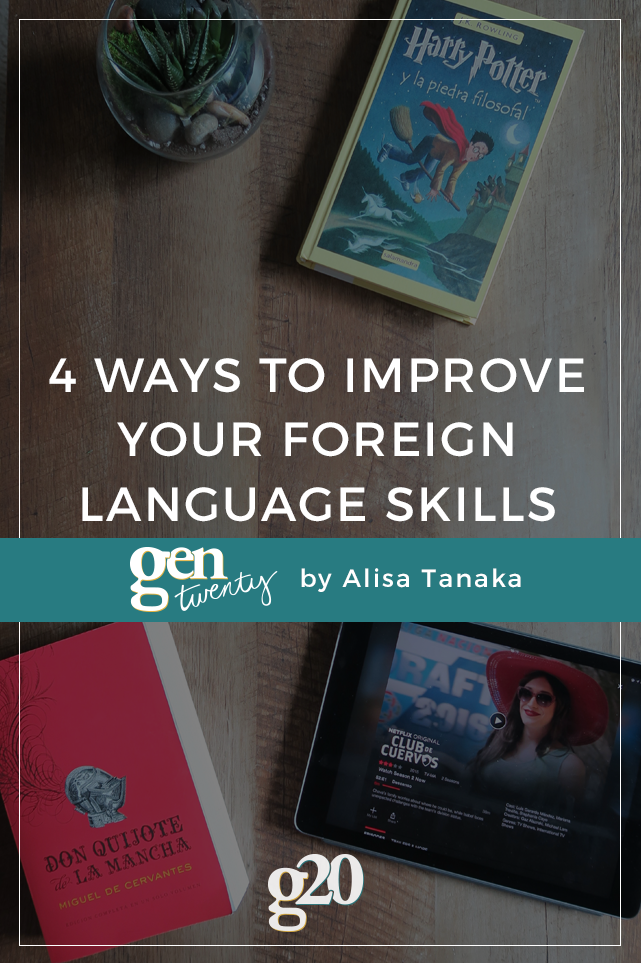 Although I have mixed feelings about learning a second language, I don’t deny that the way I learned my second language was unusual. I learned Japanese pretty much entirely without formal classroom instruction.

Even without classrooms and textbooks, I found other ways to improve my Japanese and make it stick (and all without programs like Rosetta Stone and Duolingo!). Here’s how I did it:

1. Listen to music from artists who speak the language (or podcasts).

I was lucky enough to meet the daughters of a Japanese family friend when I was 11. They introduced me to the world of Japanese pop, more specifically, Japanese boy bands. I won’t lie: I had a good laugh or two at these bands’ expense because of the random English words that popped up in their lyrics.

All laughs aside, I was lucky enough that the lyrics were basic enough (and repetitive enough) for me to understand bits and pieces of the songs. I started by writing down the words I knew, along with their corresponding characters. I would scan the lyrics I found in the CD sleeves repeatedly looking for character combinations I didn’t know. If I came across a word I didn’t know, I would look it up in a dictionary and write it down once I figured out what the word meant.

As I discovered, listening to songs in a foreign language can help you build up a basic vocabulary.  Studying the original lyrics of songs can also help you build up your reading comprehension. I would recommend starting with Disney songs (in your target language of course) and pop songs from that particular country, but everyone has different preferences and language comprehension levels, and you should cater those choices to the things that fit best for you.

You’ll enjoy studying English through music a lot more if you enjoy the artist you’re listening to. I once tutored a young woman from Japan who loved Taylor Swift’s songs. In the majority of the English lessons I gave her, we built her vocabulary up gradually through Taylor Swift’s discography.

Not only did the student enjoy the lessons, she built her conversational vocabulary with the help of something she genuinely enjoyed. Regardless of who your favorite artist is, music is a great tool that can help you learn your language of choice. 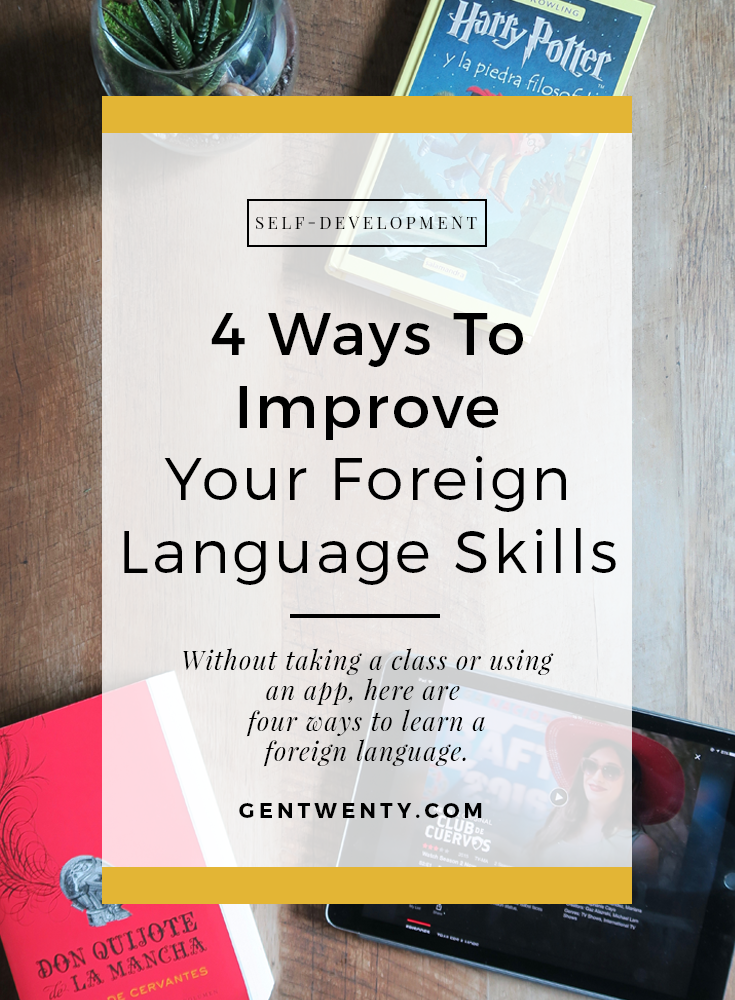 2. Watch films and TV shows from the country (with subtitles).

Television was also a great learning tool for me. Watching television shows from Japan allowed me to not only build upon my existing vocabulary, but it also helped me pick up on idioms and other expressions in conversational Japanese.

Japanese might not be your target language, but watching television in another language is a great way to build up your vocabulary and help you develop your conversational fluency. Having English subtitles there helps you understand the context of dialogue that you otherwise wouldn’t have. As you strengthen your vocabulary, you can always challenge yourself by looking for shows and other foreign media without English subtitles.

Watching television from another country is not only a great way to build your language skills, but it also provides wonderful insight into the culture’s humor and various other facets of that society.

For me, watching Japanese soap operas, as silly and fantastical as they sometimes were, gave me great fodder for conversation with native Japanese speakers I encountered. These people were often surprised that I knew so much about current Japanese television and popular actors, and often engaged in long conversations with me, which helped me improve my language skills more rapidly.

3. Befriend people from that country (and talk to them).

I’m aware that I was lucky enough to have family who spoke my second language around me frequently enough to practice with; I’m also aware that not everyone has that luxury. However, even if you don’t have family from the country where your target language is spoken, you can still find ways to befriend people from abroad and practice your language skills with them.

Look into the international student programs at your university and see if there are any students studying at your school who are native speakers of the language you’d like to learn and befriend them. From my experience, international students love to have friends who are native speakers, and they are often more than willing to teach you their native tongue in exchange for your help with their English.

As a native English speaker, you’re definitely qualified for that! Not to mention that you’ll also get the chance to learn more about new cultures and develop new friendships in the process. In my eyes, that’s a win-win situation!

Conversing with the Japanese exchange students who attended my alma mater definitely helped me retain my language skills. Speaking to these students allowed them to open up to me and develop relationships with them. I found that I enjoyed serving as a cultural ambassador of sorts as I helped the students acclimate to life on an American university campus.

By the end of the academic year, I discovered that conversing with these students has given me a wide network of friends and contacts, many of whom I still keep in touch with today. Conversing with native speakers is definitely challenging, but by the same token, it also has great rewards as well. 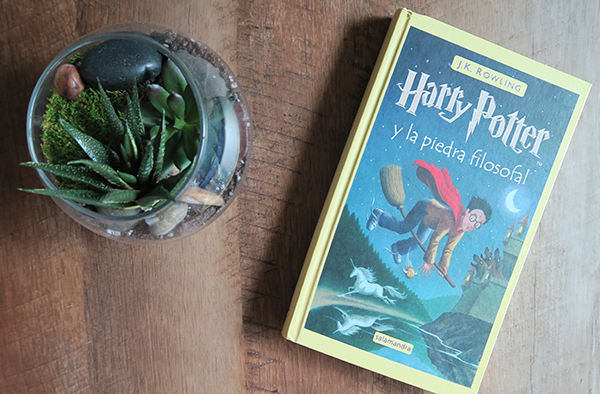 4. Read books in that language.

Reading books in your target language is also a great way to strengthen your foreign language skills. It gives you a sense of the grammar and sentence structure while improving your vocabulary simultaneously.

Start with something that corresponds to your proficiency level and build up your vocabulary gradually. I’ve recently decided to attempt to read books in Japanese, and although it’s definitely a challenge, I’ve been finding that my vocabulary and reading comprehension have improved a lot.

Learning a new language is definitely a challenging process, but it’s also rewarding. Classes can be expensive, but improving your language skills doesn’t have to be.

5 Tips to Motivate Yourself to Be Your Best Self

Every once and a while, we all need a little motivation to be our best selves.