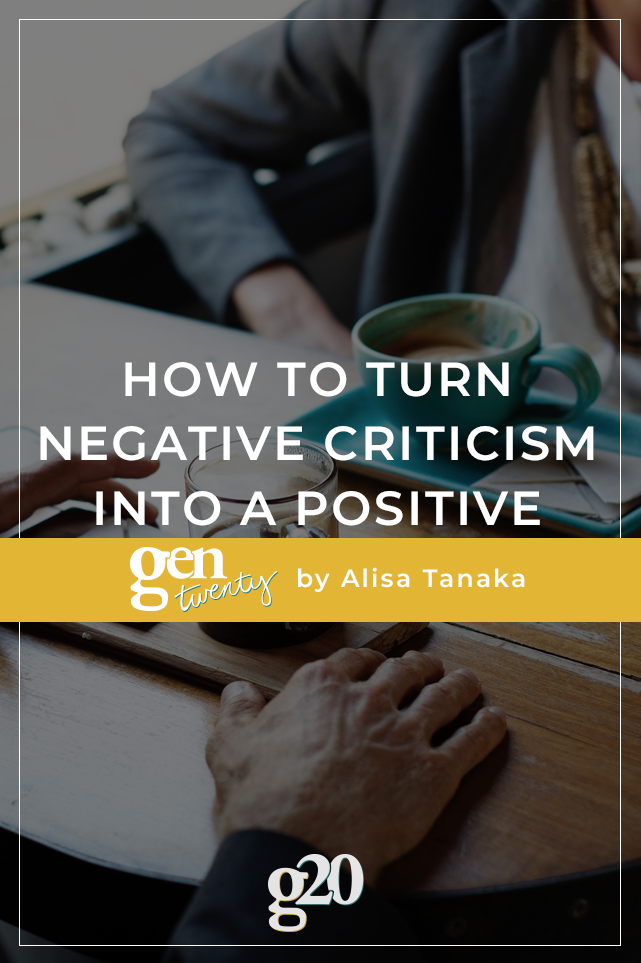 Shortly after I moved to Tokyo, I woke up to a long message from a Taiwanese acquaintance who had helped me immensely over the last year. The sender referenced several past events and proceeded to criticize me on how I had handled those situations. It was clear that this had been bothering them for some time.

My first reaction was to be angry: I had written a letter to this individual thanking them for their time and assistance and said goodbye to them in person. I wondered why they did not choose to bring up the topic with me at that time, or even at the time of the events that they referenced. I was no longer in the country, so I could no longer speak to them face to face, as I would have preferred.

However, despite the fact that I was angry, I had to acknowledge that the message contained valid feedback about my flaws. They showed me where I could grow as an individual, which prevented me from faulting them entirely. In the end, I did respond to their feedback, and I was able to turn negative criticism into a positive. Here is how I did it.

How To Turn Negative Criticism Into A Positive

Reflecting on your past actions and putting yourself in other people’s shoes can help you understand where they are coming from. Despite my initial defensiveness, I took a step back and put myself in their shoes. When I did so, I could clearly see how the way I had chosen to conduct myself had led this individual to feel the way they did.

It can be easy to become defensive, especially when you feel as though you are being attacked and criticized.

However, putting yourself in another person’s shoes can help you understand how you tend to be perceived. No one is perfect and we all have flaws. No matter how much we may edit our Instagram feeds to make our audiences think otherwise.

It is also important to consider the cultural background of the individual. People tend to communicate differently depending on where they are from and their past experiences. In this case, although I wished that this individual had conveyed their feedback in a different fashion, I understood why they had chosen to criticize me in that format.

Putting yourself in someone else’s shoes can show you a completely new perspective and teach you a lot about yourself. In my case, it stopped me from being totally angry with this individual because I could see where they were coming from and how valid their feedback was.

In the heat of my initial anger, my first thought when I received this message was to send a reply along the lines of, “Why did you wait until after I left the country to tell me these things?!”

Yes, a response like that would have felt good initially. But I didn’t want to create any unnecessary drama, especially because this individual was close to someone I knew well, so my finger stayed poised over the send icon on my phone before slowly lowering.

Instead, I responded by telling them how I was interpreting their statements before expressing my opinion about my interpretation of their statement. I also took the time to validate the individual’s feelings because I could see how valid their feedback was.

Expressing your viewpoint calmly and taking responsibility for it by explaining that this is your interpretation of what is being said can help turn what can seem like largely negative feedback into a positive thing. In my case, I validated the sender’s feelings by prefacing my opinions with statements like, “I can see how…” , and “I understand…”before continuing with “However, it sounds to me as if….”

I don’t know how this particular individual interpreted my response. But I was proud of myself for refusing to give in to my initial feelings of anger and expressing my opinion in the way that I had.

Expressing your viewpoint calmly is especially important if this person is connected to someone you know well. You never know how that person may interpret what you say and what they could choose to say to other people about you. Taking responsibility for your interpretation of what they are saying and validating their opinions can make the other person feel heard and it allows you to avoid burning any potential bridges in the future.

Refrain From Being Accusatory

It’s easy to point fingers and accuse someone of doing something. But that doesn’t help you see the positive within negative criticism. I could have easily sent back a list of things that this person did that made me upset. But no one likes being told, “You did (fill-in-the-blank), and it made me feel like (fill-in-the-blank).

When we slip into that mindset, it can be easy to fall into the role of a victim and get defensive.

However, being accusatory and staying in the victim role will only create unnecessary drama. We can’t control how the other person will interpret your opinion or react. But we can control ours.

It is important to take some time to digest the criticism that is being delivered without overreacting. If you respond instantly, chances are that you will respond with anger and get defensive. Timing and how you choose to deliver your response-should you choose to respond at all-matters.

Your choices and your reactions will say a lot about you. Just as the other person’s actions will tell you a lot about who they are as people. Refraining from being accusatory will speak volumes about who you are without you having to say a single thing.

Being criticized can be an uncomfortable experience, especially if you aren’t prepared for it. However, you can also find valid feedback and room to grow in the feedback you are given. Being aware of your flaws is the first step on the path to growth. 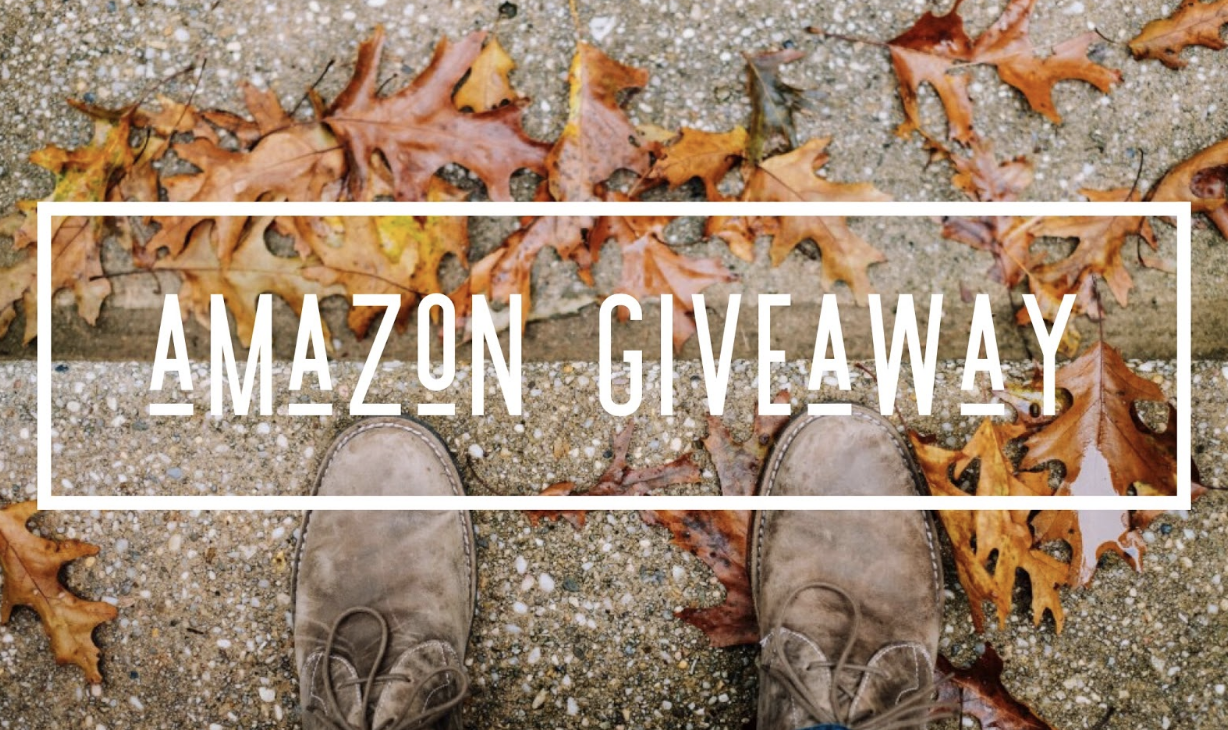 We teamed up with an awesome group to give away an Amazon gift card! Just use the widget below to enter – good luck!

Rules: Use the Rafflecopter form to enter daily. Giveaway ends 11/16 and is open worldwide. Winner will be notified via email. Please email [email protected] with any questions regarding the giveaway.

WANT TO GROW YOUR BLOG WITH GIVEAWAYS? CLICK HERE TO FIND OUT HOW YOU CAN JOIN OUR AWESOME GROUP OF BLOGGERS!

7 Things I Learned From Repeatedly Draining My Savings Account

I’m good at putting money in savings, but I’m terrible at keeping it there.