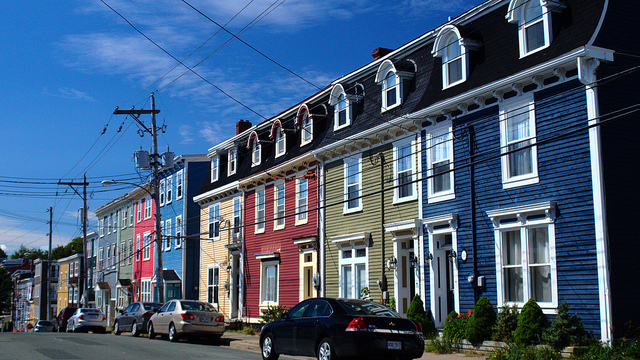 Why are we still at home you ask? Surely, education inflation plays a part. The cost of education has been rising at a steady rate for years. The cost of education actually rises at about two and a half times the rate of inflation for other things. High costs are forcing two-thirds of undergraduates to take out student loans and borrow from the government just to pay for school. Of course, when you finish, you’ve got only a few months before you have to start paying back your debt, which most of us have a hard time doing being that half of millennials are unemployed or underemployed.

If you’ve been anywhere near a T.V. in the last few days, you know that parts of the federal government have shutdown, leaving hundreds of thousands of federal employees furloughed from their work and millions of Americans and services they rely on like housing, health services, social security, WIC and Headstart, veteran services and other regulatory agencies closed or severely delayed. The U.S. government has a debt ceiling of $16.7 trillion, which we managed to hit in May. The government has been able to borrow from other sources but in less than two weeks, if Congress doesn’t vote to raise the debt ceiling, we’re looking at some trouble when it comes to paying what we owe.

With the increasing cost of education, the current economic crisis and nearly half of our generation being out of work or underemployed, it’s no wonder most of us are taking the opportunity to shack up with our parents. We took the liberty of speaking with some of our fellow twenty-somethings to get their thoughts and opinions their experiences living at home. Read on.

Ren: Because I’m still welcome to do so and living elsewhere would be an unnecessary expense.

R: I don’t know, maybe another two or three years.

R: You have the opportunity to save more money and to learn things from your parents that you might now have paid attention to in the past.

R: It’s easy to feel like a kid again and fall into a pattern of less responsibility.

G20: What are your thoughts on education inflation?

R: I think it’s detrimental to everyone. Tuition costs should be sensible. If we’re going to say that college should be the way — the ticket — to a successful life, then it should be affordable.

R: The economy is cyclical. It will work itself out eventually, it will get worse before it gets better.

R: My initial thought was 30, but I don’t think it’s that simple right now. If an adult is not trying to do anything to improve and just taking advantage of their parents’ generosity, they’re too old to live at home.

Meet Brittany: A 24-year-old female who moved back home three months ago after earning her Masters Degree. She’s recently employed, but not in her field of choice.

Brittany: I moved back home with the mindset that I would be able to get a professional job. Now it seems that I am at home to save money and because there is no way that I could afford anything else.

B: Until I am more established professionally and financially.

B: I get to spend time with my family.

B: I sometimes miss my space being just my space and being able to leave something somewhere and having it be there when I return.

G20: What has your experience been like moving back home?

B: It’s been fine. Fitting all of the stuff I have acquired over my college years back into my room has been a challenge. I think the biggest challenge is being an adult in your childhood home.

G20: What are your thoughts on education inflation?

B: My education shouldn’t be a debt sentence.

B: It doesn’t look too good.

B: I don’t know anymore.

Meet Shaima: A-27-year old female who graduated with her Masters Degree in 2011 and has lived at home her entire life. She’s employed full-time.

Shaima: Because of my mom, dad and brother.

S: I don’t really have a choice, so until marriage.

S: I don’t have to pay rent or buy groceries.

S: Limited freedom and lack of experience having to survive on my own in the real world. I feel sheltered to an extent and it’s frustrating.

S: It’s pretty bad. I think it has been for quite some time now and I’m grateful that I even have a job.

S: It’s a circumstantial situation. I guess it would depend on whether there were any cultural ties or other factors involved. It’s not fair to say one particular age though.

If anything is clear, to twenty-somethings there doesn’t seem to be a set timeframe for when we should get out there on our own. Living at home affords us the ability to save money and live in a comfortable and familiar environment. With the state of the current economy and the continuously rising cost of education, looks like we may see more millennials moving back home. What do you think? 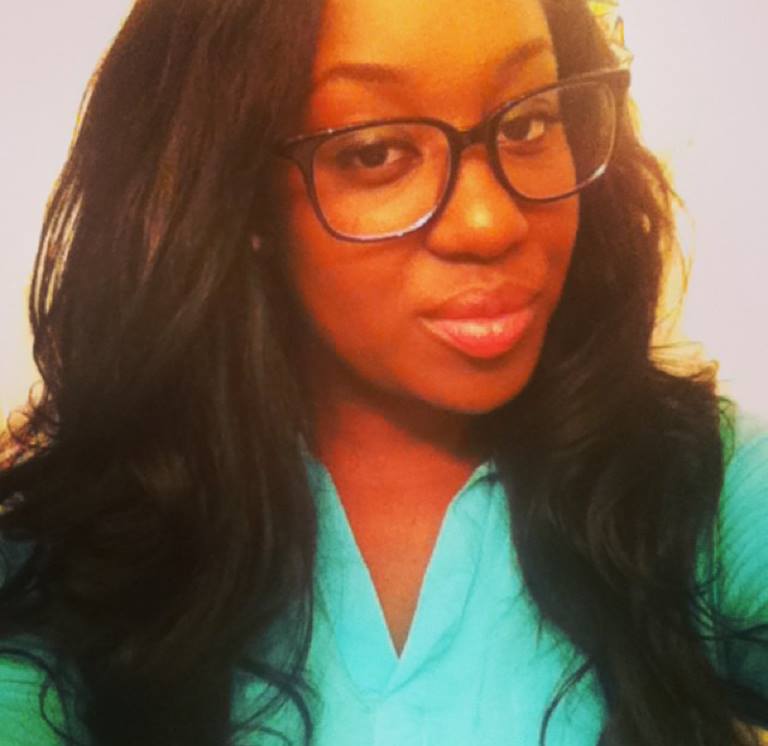 Geralyn holds a B.S. in Psychology from the University of Florida and a MS in Mental Health Counseling from Nova Southeastern University. She is currently working on a Doctorate in Counseling Psychology. She enjoys reading, yoga and art. Within the next three years, she hopes to complete her doctorate and transition from practicing therapy in a community setting to having her own private practice.

Not only is safety potentially an issue, but there are a number of myths associated with drinking that should be...