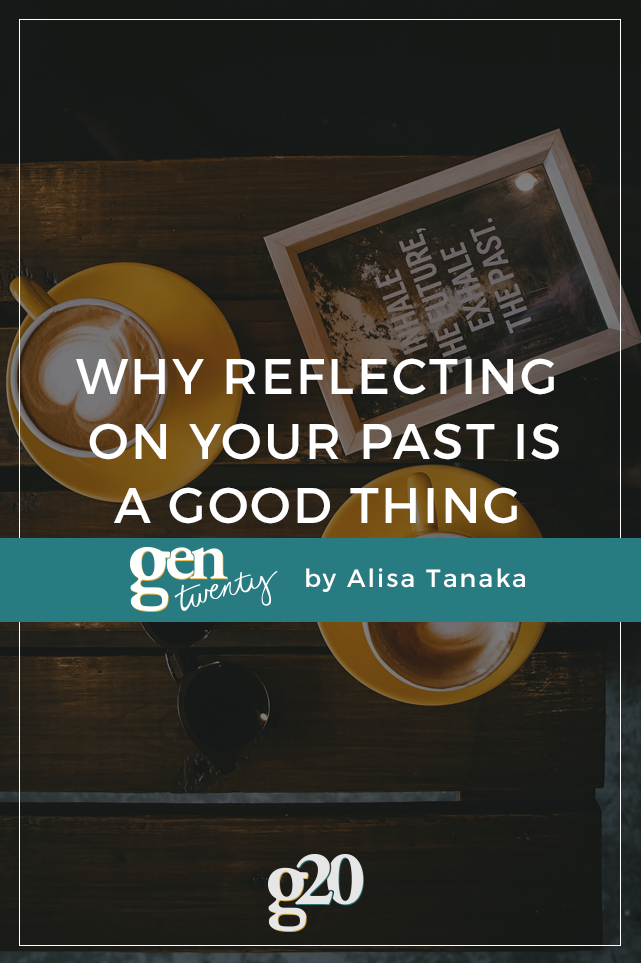 Reflecting on my past would often get me nowhere. I would replay the video of whatever minor transgression I had committed over and over in my head, wasting energy and time wishing I could do it over again; the sad truth is that I didn’t have a time machine.

I spent a lot of time wishing that I could go back in time and change what I had done in some way, but wishing for the ability to travel back in time so I could fix my mistakes didn’t lead me anywhere productive; it only gave me more ammunition to beat myself up in my head.

Although reflecting on your past can be a bad thing, there are also good things that can come as a result. Here are some of the benefits I’ve discovered over the years.

1. It Allows You To See How Far You’ve Come

Sometimes it can be difficult for you to see how far you’ve come, especially if you tend to compare yourself to others. I’m still in the process of learning how to avoid comparing myself to people around me. However, reflecting on your past gives you the space and time to see just how far you’ve come in life.

A lot can change in a year (or longer). The little things you’re doing day in and day out may not seem like much when you’re actually doing them, but if you step back and look at them with the big picture in mind.

At this time in 2014, I was working a part-time job in retail. Since then, I have earned a Teaching English as a Second Language certification and worked as a substitute ESL instructor. I am currently preparing to embark on an adventure teaching English abroad for a year in the next few months.

Had you told me that I would be preparing to leave the country for a year a little over two and a half years after I initially completed my certification, I don’t know if I would have believed you. Reflecting on where I once was has allowed me to see how far I’ve come in the time since then and take pride in where I am right now despite the challenges I know that I will face in the future. 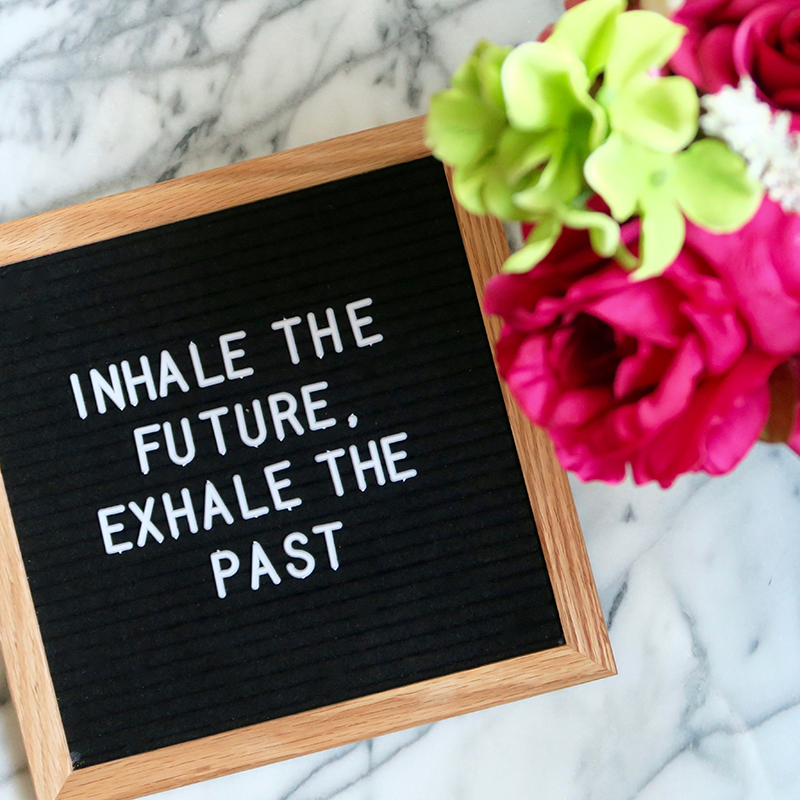 2. It Allows You To Shift Your Perspective

When you’re dealing with difficulties, particularly at a young age, it’s difficult to see the positives in your situation.

Just like any other person, I have had more than my fair share of struggles. Many of these experiences happened at an early age and caused me to doubt my own self-worth. All I saw was that the people around me didn’t have to go through what I went through.

Even though it has taken me more time than a lot of people around me to achieve my goals in relation to my career, I have learned what works for me and what doesn’t in the process.

Reflecting on your past can also give you an idea of just how much you have overcome and shift your perspective as a result. Maintaining a new perspective takes conscious effort, but directing your energy somewhere positive is far more productive than working yourself into a bad place.

3. It Allows You To Reassess What You Liked and Didn’t Like About Your Career/Lifestyle/Relationship

Taking my time has also allowed me to come to decisions by myself and begin to live life on my own terms rather than doing something just because everyone else around me is doing.

When I initially graduated university, many of my friends took off to teach English abroad. Many of the people around me, including some family members, recommended that I try the same thing despite the fact that I had no desire to teach abroad at the time.

I spent a few years exploring other potential career paths before eventually deciding to invest in a TESOL certification and actively pursuing my goal of teaching English abroad. In retrospect, I believe that I needed to take that time to decide that I ultimately wanted to pursue my current goal.

At the same time, the time I took in between allowed me to reevaluate what I liked and didn’t like about my career. Reevaluating your career periodically is something that I’ve found helpful, regardless of whether I’m actively searching for new job opportunities. Clarifying what I want and don’t want allows me to be purposeful and focused on opportunities that I’m passionate about.

Everyone has their own individual ways of motivating themselves that works for them. Over the years, I’ve learned that reflecting on your past can be difficult for some, but by the same token, it can also provide a major source of motivation and be a very useful tool. Everyone can use their respective pasts as a way to learn and create a better future for themselves moving forward.

How I Doubled My Student Loan Payments Without Making More Money

I had to make lifestyle and budget changes over a short period if I wanted to pay off my student...