We can all use motivation, am I right? Whether it’s Monday and you’re trying to get back into the swing of things. Or it’s Tuesday but it really feels like Thursday. Or you’ve on the verge of burnout and need something to get your perspective back on track. Or maybe you just need some badass motivational quotes to post on social media to get your followers in the right mindset (or attract new ones).

There are so many reasons why badass motivational quotes work, it doesn’t matter what your reason is. But it is important to find the right quotes to get you in the mood to kick ass, no matter what you are trying to kick ass at!

Here is a compilation of the best badass quotes out there. These are from people of all walks of life – authors, athletes, businesspeople… the one thing they have in common is that they are all badass women and men.

I use these to remind me that there are better things coming. The best quotes can act as a mantra and propel me forward even through hard and tough times. They’re comforting to rely on, especially if you’re having a bad day. 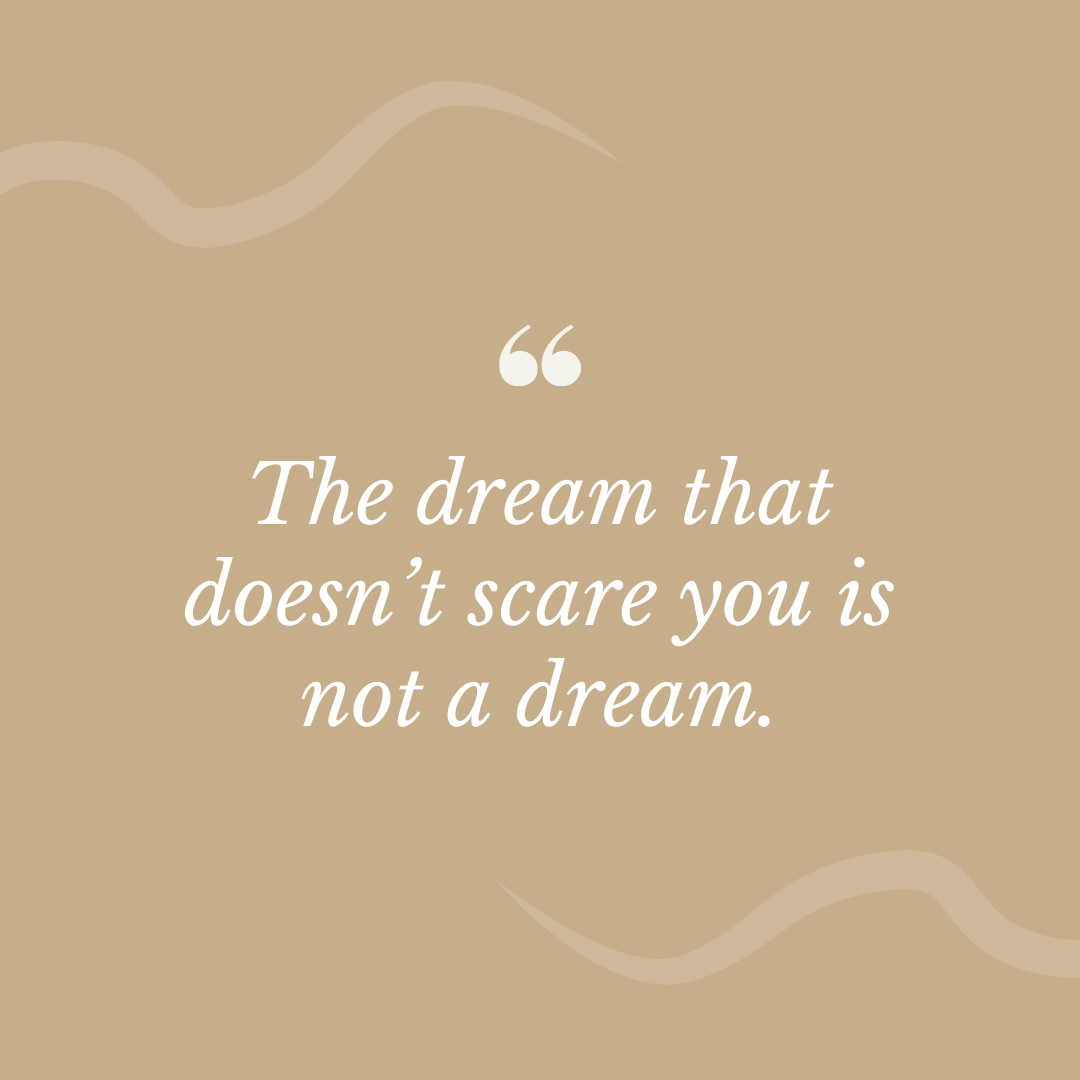 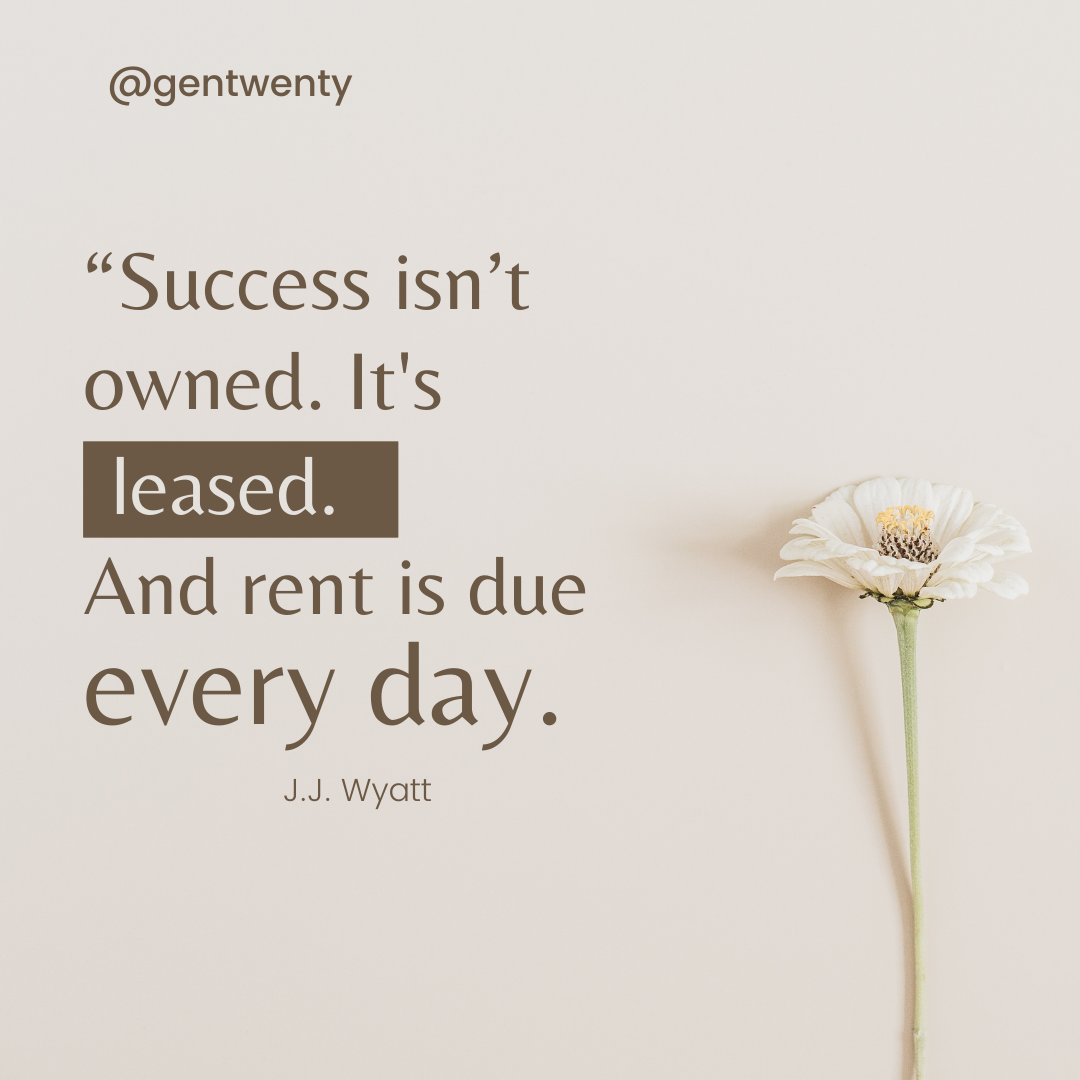 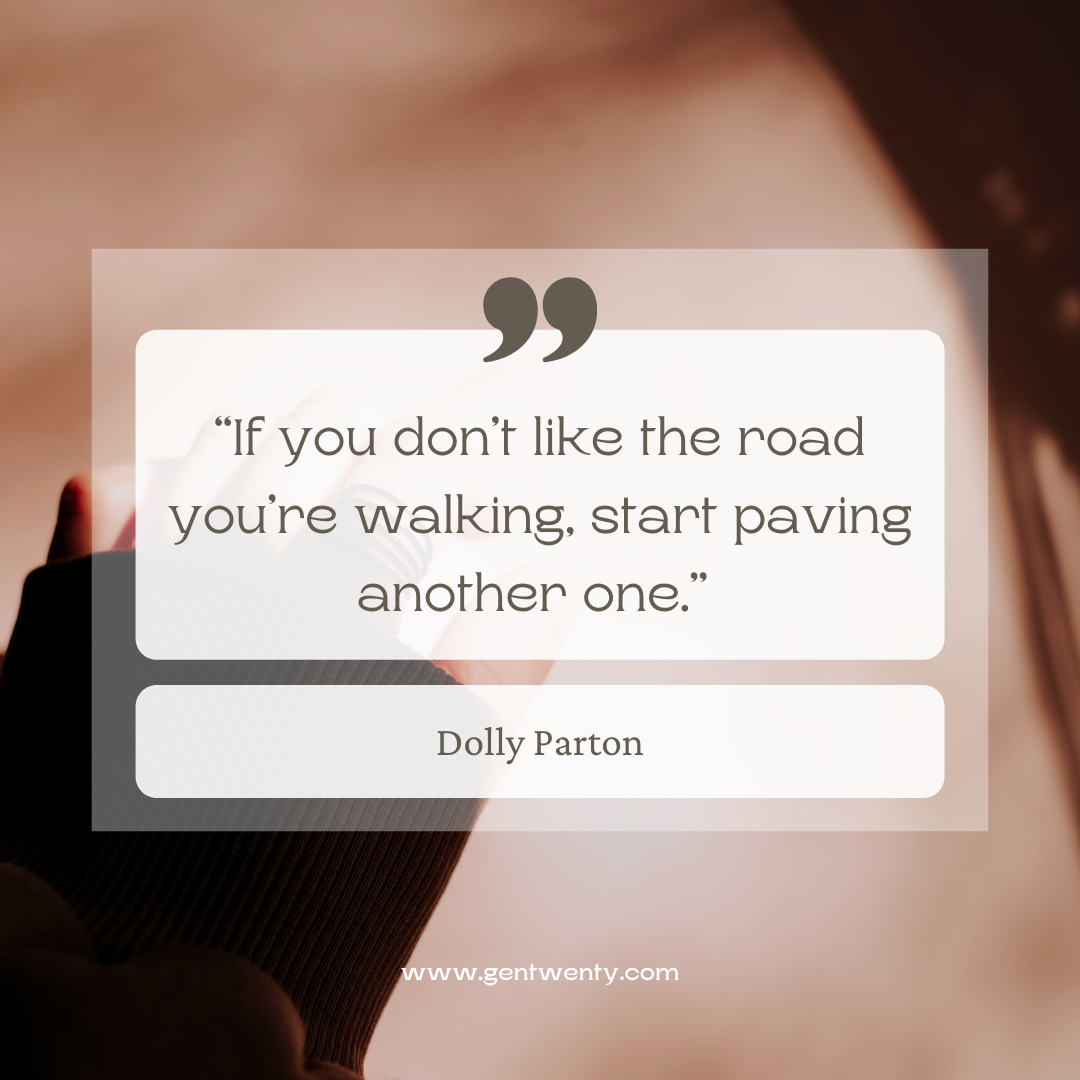 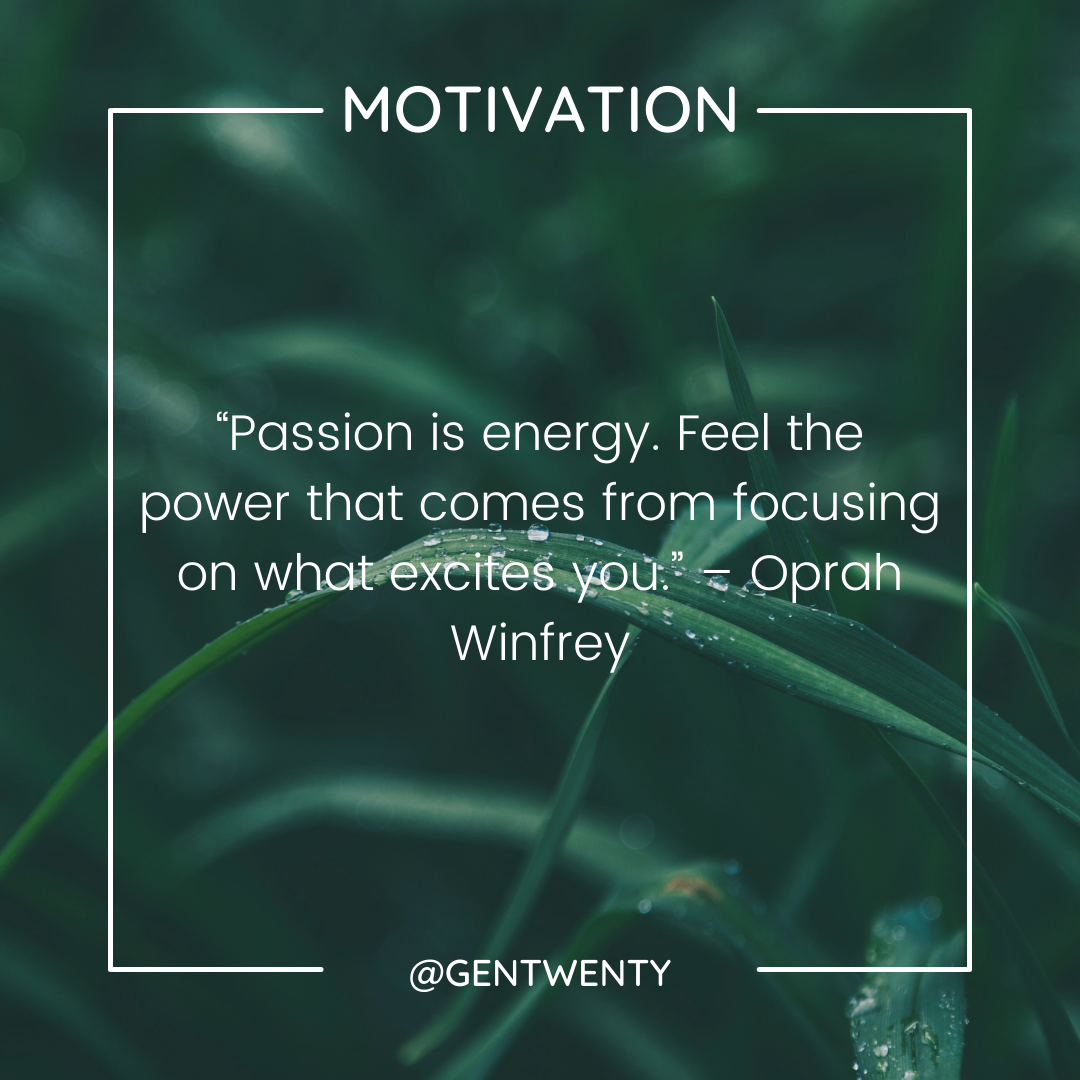 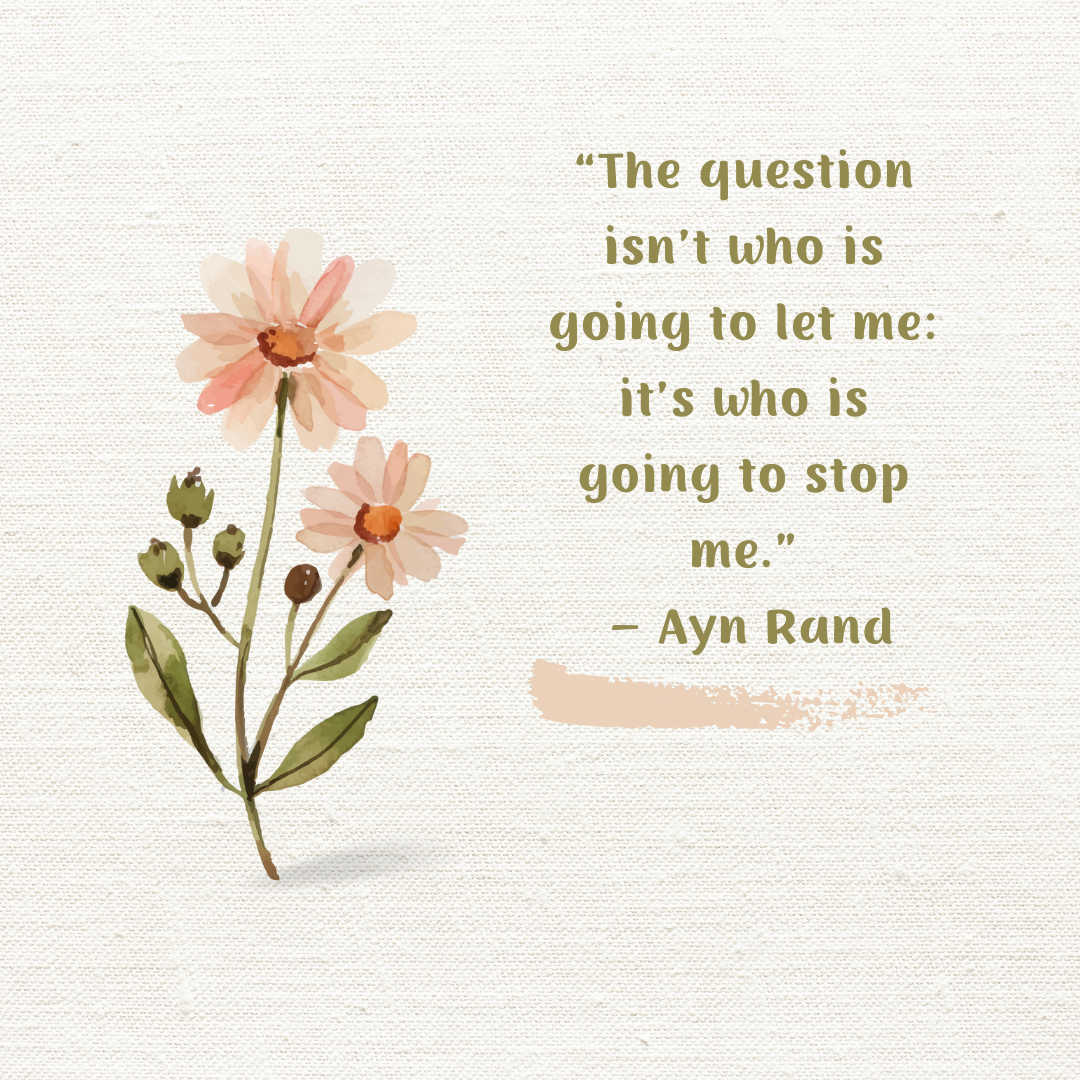 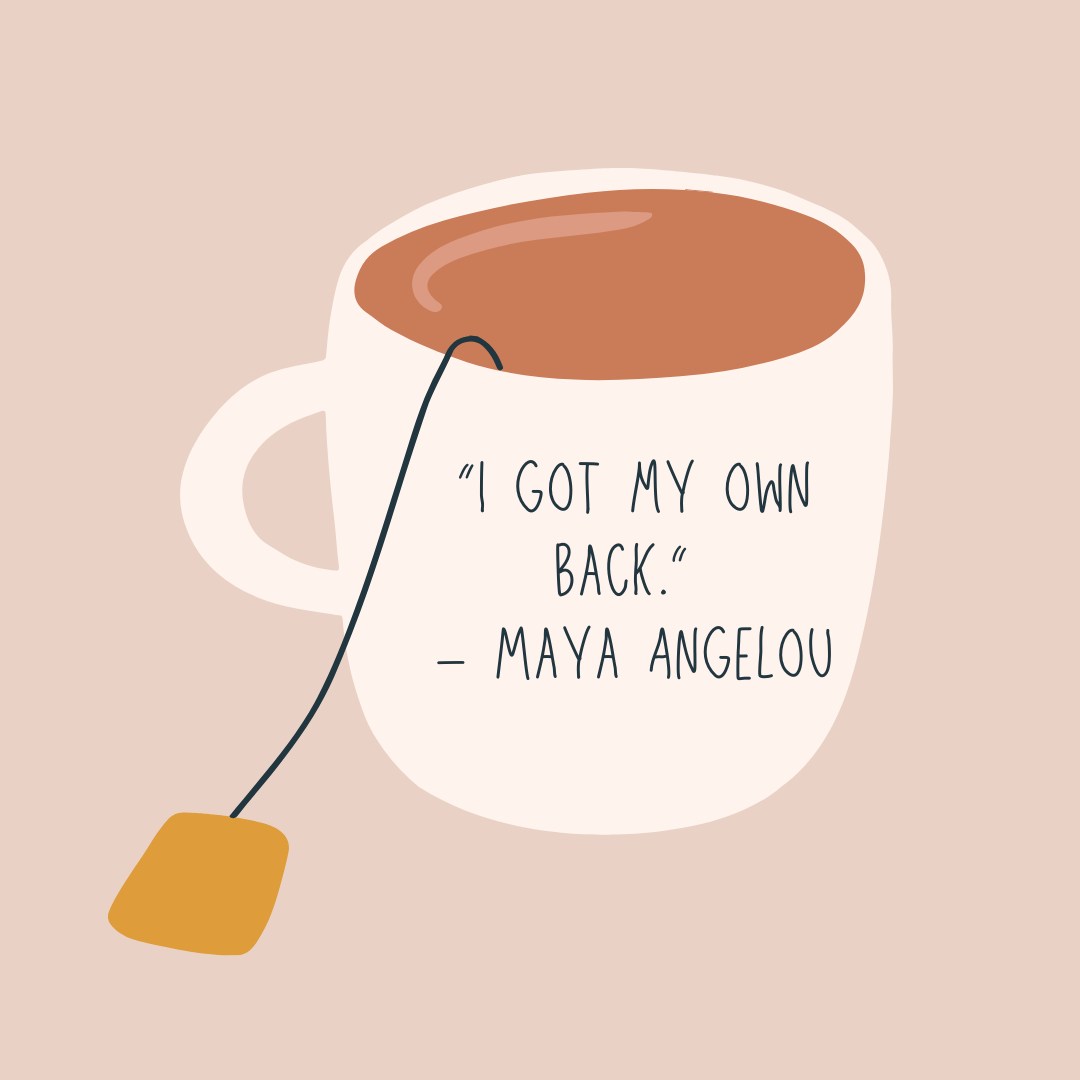 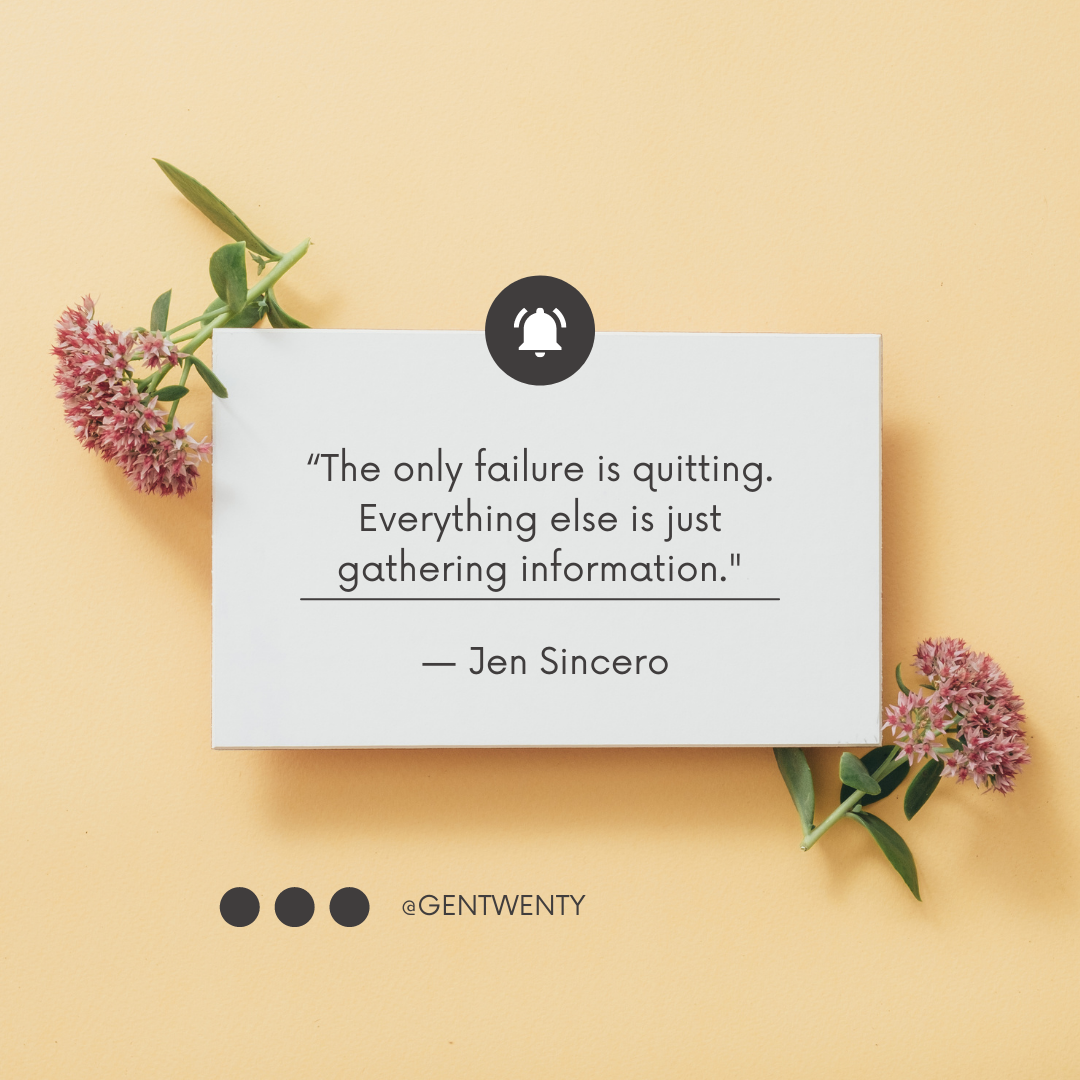 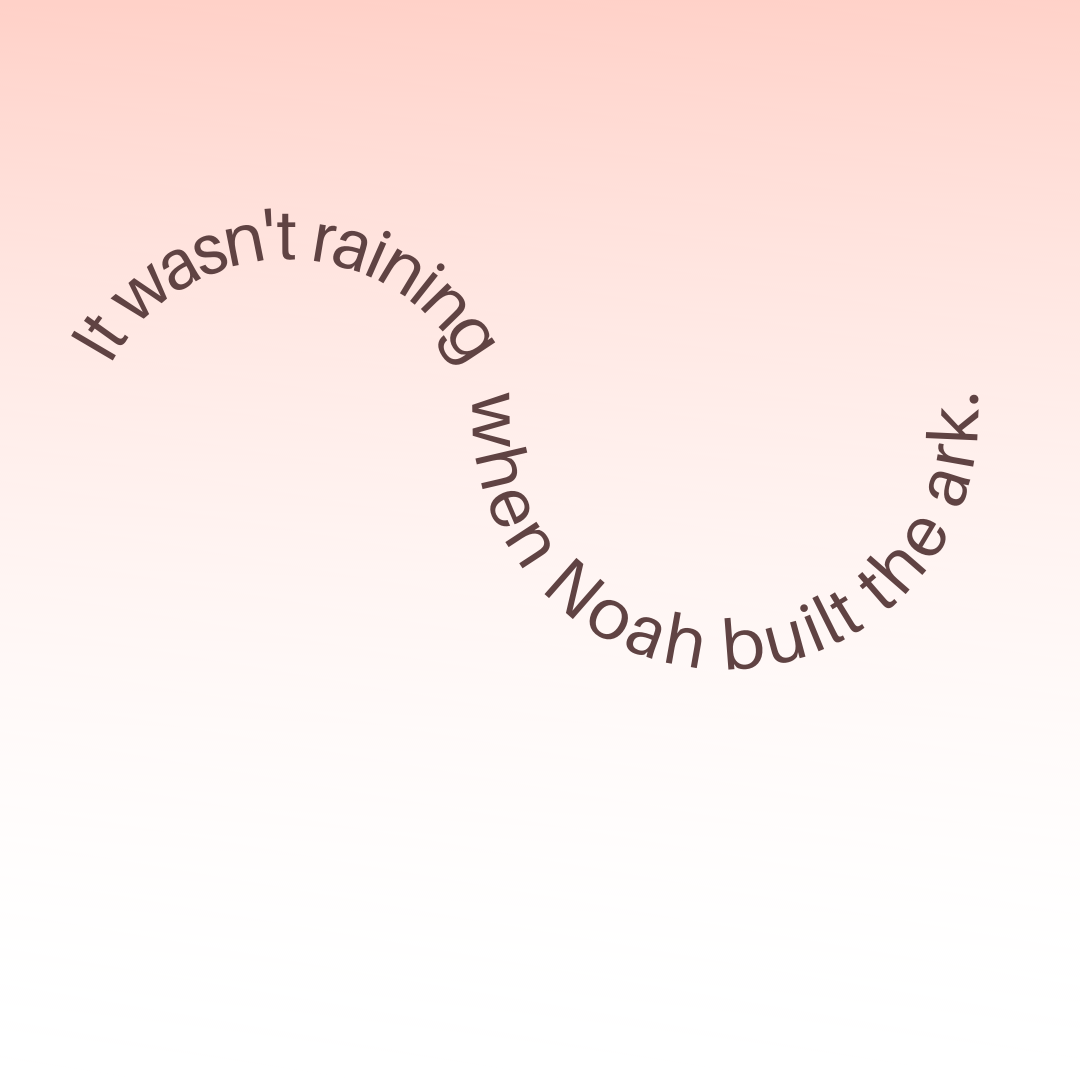 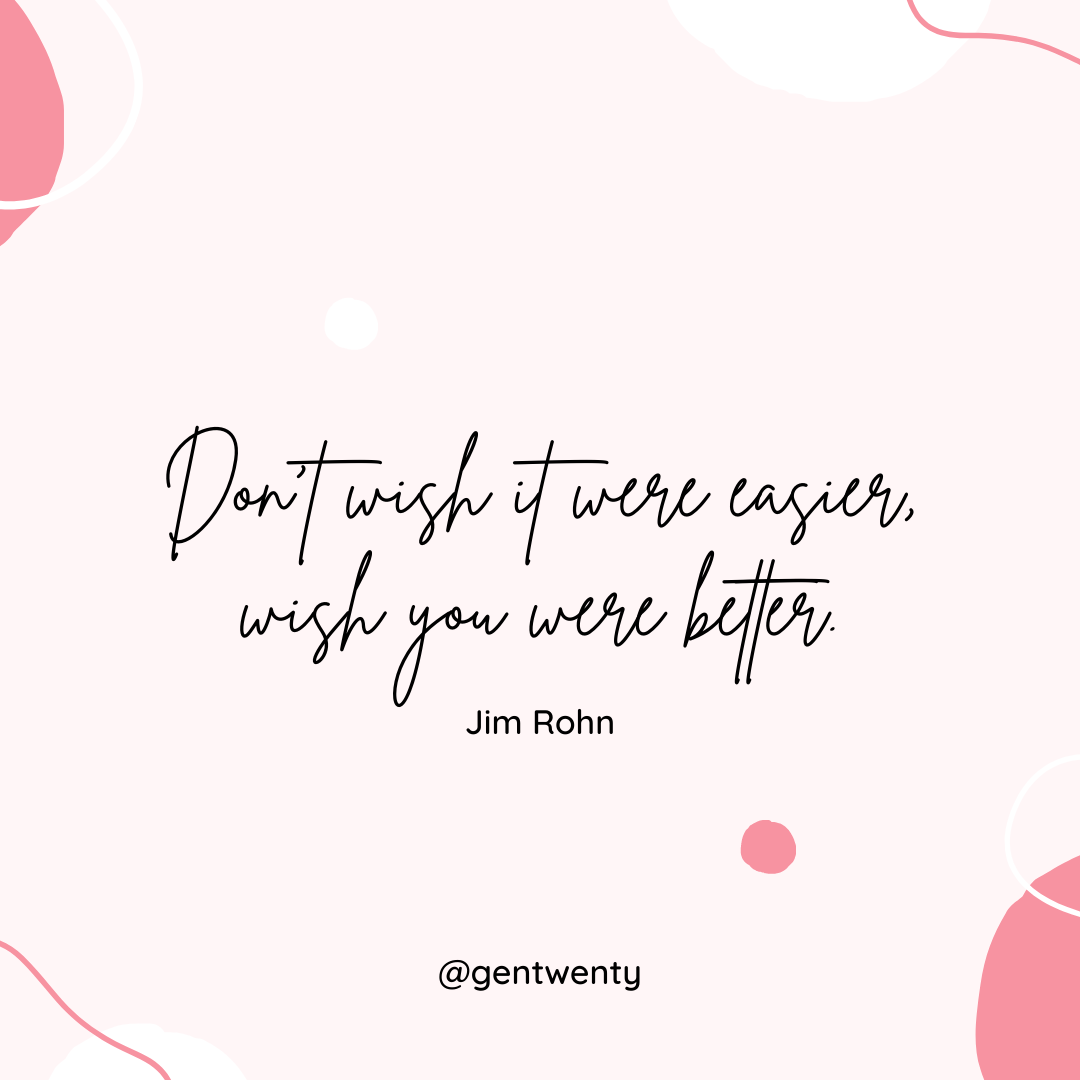 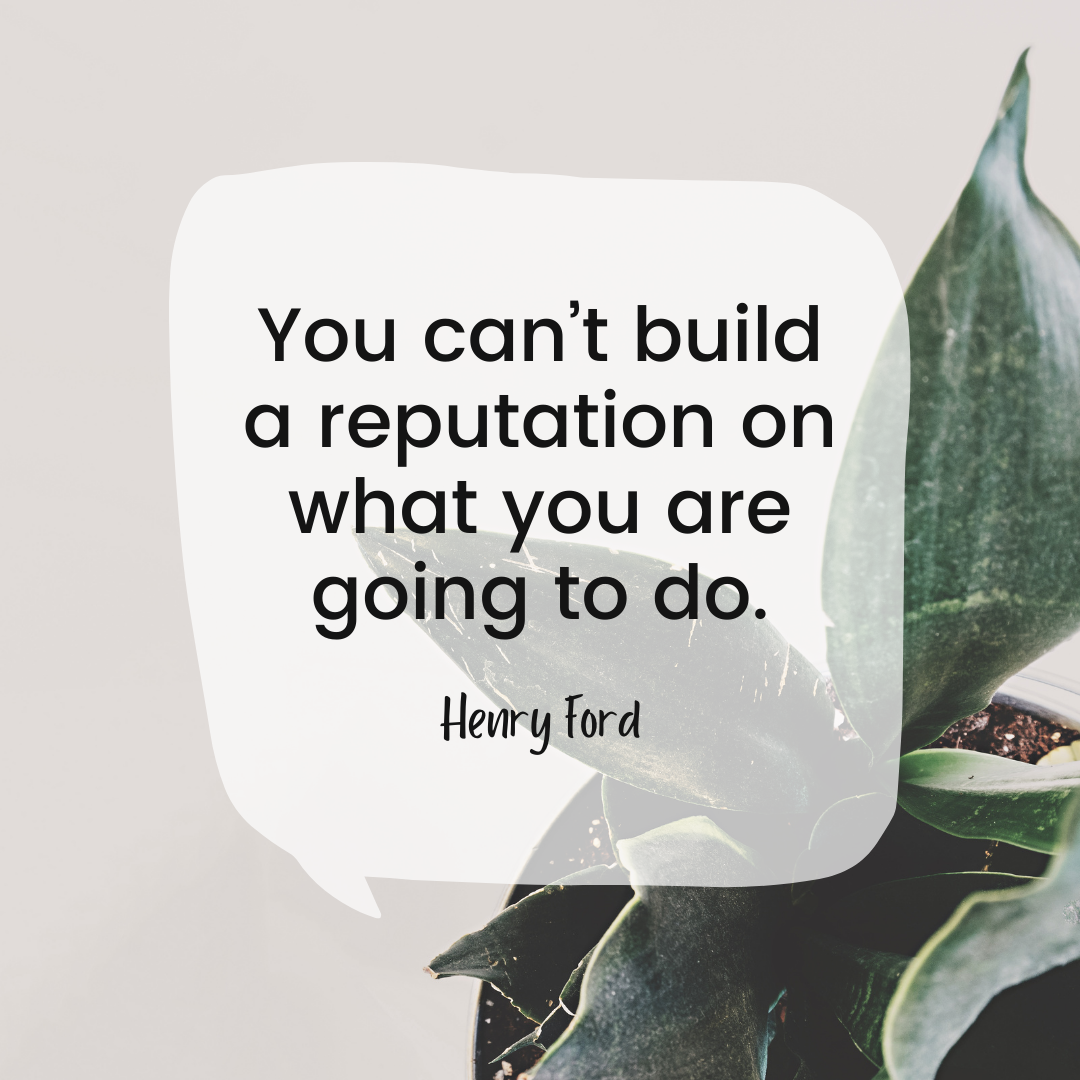 What’s your favorite badass motivational quote? Or just a favorite quote in general? We’d love to know! Drop it in the comments below or share it with us on social media! 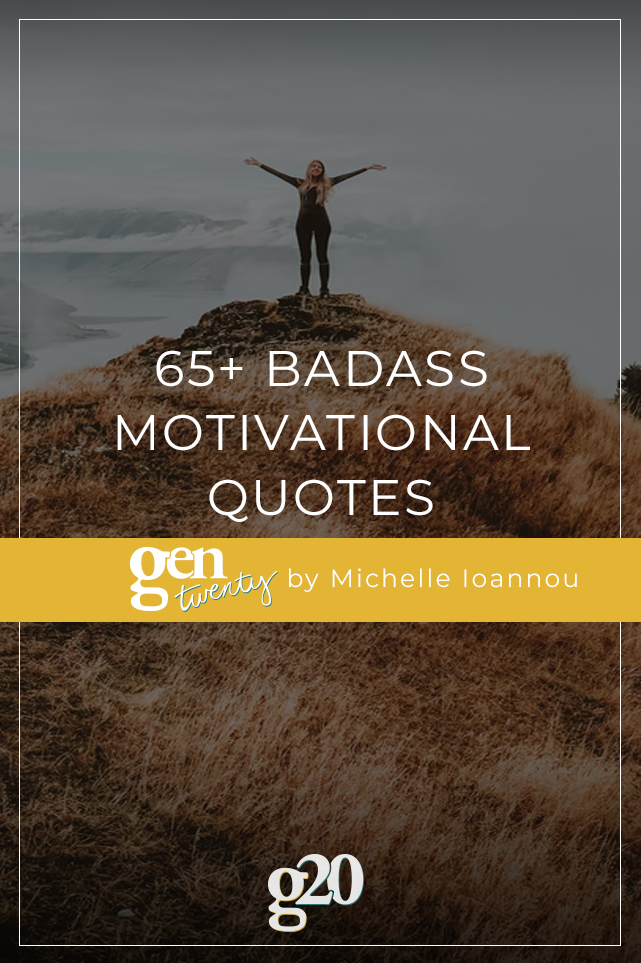 It’s news we all dread. It’s a possibility that comes with almost every cancer diagnosis, but one you may push...