For four years, I was in a serious, committed relationship with the person I thought was my soulmate (spoiler: he wasn’t). It was near-perfect while it lasted, full of mutual respect, shared jokes, and dreamy plans for our future together. But alongside that relationship, every single one of my friendships suffered.

Looking back now, I can see where I went wrong. My priorities were all muddled up, and I couldn’t accurately weigh the importance of my relationship and my friendships. Without a balance between the two, both were destined to fail.

How I Failed at Balancing My Relationship With My Friendships

At the time, I was head-over-heels in love with this boyfriend. I absolutely adored spending time with him. Whether we were watching a movie on the couch or aimlessly driving down the back roads and scream-singing along to the radio, we just always had a good time together. When I was with him, there wasn’t anywhere I’d rather be. I was happy, and in a selfish way, that’s what mattered to me.

What I was forgetting about were my friends.

Later, well after I’d broken up with that boyfriend, one of my best friends said to me: “I honestly don’t know if we’d be friends right now if you were still together.” I felt that like a punch to my stomach. It made me look back at my relationship from my friends’ point of view, and I started to see the glaring ways I’d failed them.

When my friends and I hung out, my eyes were often glued to my phone as I volleyed texts back and forth with my boyfriend. I only half-listened when they talked about their boy problems, my mind focused instead on my own relationship. I cancelled plans with lame excuses, making time for my boyfriend when I was “too busy” for my friends.

One Friday night, my friends made plans to have a movie night and sleepover. It was the first time in several weeks that we could all hang out together, and I declined the invite.

My excuse was that I already had plans to hang out with my boyfriend that night (though in reality, our plans only consisted of re-watching How I Met Your Mother for the millionth time, which we could do whenever.) I felt my friends’ disappointment when I said I wasn’t coming, but I stuck by my decision and hopped in my car to head off to my boyfriend’s place.

Then, about a mile away from my house, my car started acting up. I pulled over to the side of the road and called my mom to help me figure out what was wrong. She advised I turn around and come straight home, and I instantly felt a rush of frustration that my night’s plans had been ruined.

How I Failed at Balancing My Relationship With My Friendships

And then it hit me. I had just blown off my best friends to go hang out with a boy, and maybe this was the universe telling me I’d made a mistake.

So instead of going home, I drove straight to my friend’s house, where everyone else had decided to hang out without me. I had my apology ready the moment I pulled into the driveway, and thankfully, my friends listened and understood. They knew that I wasn’t treating them fairly, and finally I saw it, too. I was lucky to have friends who could see my failures, accept them, and help me do better moving forward.

That failure was a lesson learned and a mistake I hope I won’t make again. Because relationships and friendships can coexist happily. You don’t have to choose one over the other. And I can only be thankful my friends stuck by me while I figured that out. 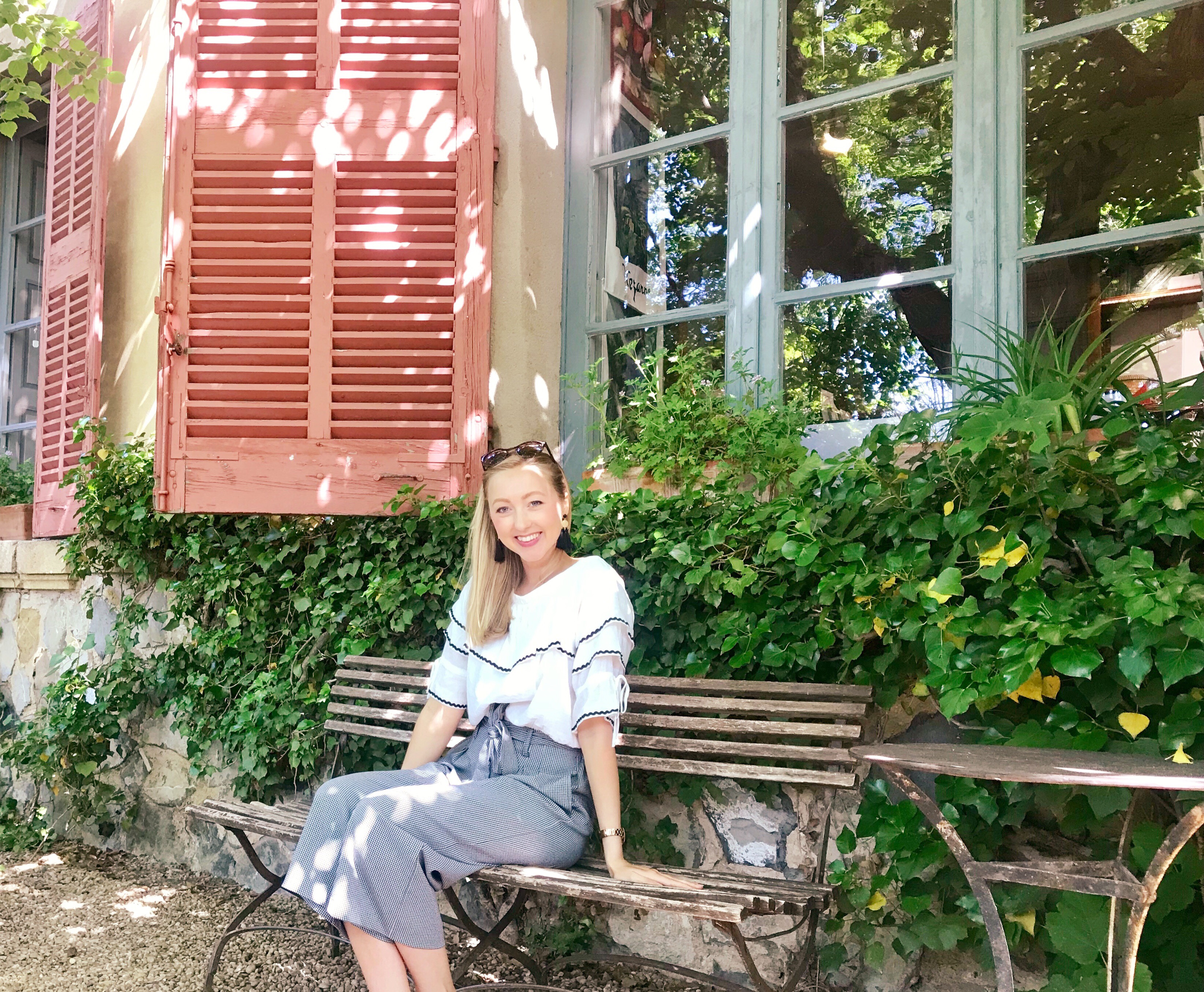 Jess Bennett graduated from Iowa State University with a double major in Journalism and French. From 9 to 5, she works as a staff writer at a magazine publishing company, and then on her blog, Twenty-Anything.com, where she focuses on career advice, travel tips, and lifestyle inspiration. Through Twenty-Anything, she hopes to create a roadmap through the wild, weird adventure that is your twenties and help other millennials realize that no one really has it all together -- and that's totally OK. Her interests include checking new cities off of her travel bucket list, sitting poolside with a good book, and watching Gilmore Girls on Netflix to avoid her real-life responsibilities. Eventually, she'd love to be the editor-in-chief of a women's magazine, but her ultimate career goal is to impact others through her writing. Using her talent with words, she wants to help others create the life they want to live.

Is College Still Worth It? Facts vs. Beliefs

College is a major financial investment with life altering consequences.