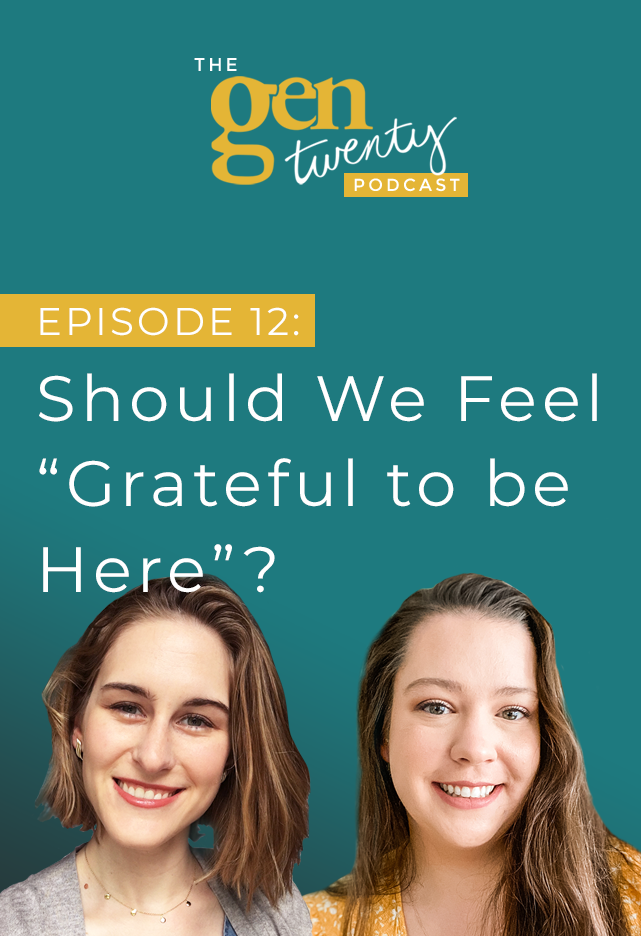 In this episode Nicole and Marina talk about generational differences, the “grateful to be here” generation and where the heck it went all wrong.

It all started when Nicole came across this Refinery29 article called How The Media Industry Is Changing For Next Generation, or The “Grateful To Be Here” Generation Has Some Apologizing To Do”.

In this article, writer Connie Wang shares her personal experience as an intern in Media in 2008 and how she was shown that she should just ignore the bad, horrific, and troubling parts of her internship because she should just be grateful to be there.

She mentions that older millennials, who graduated in the 2008 job recession, are part of the “Grateful Generation.” For reference, Nicole and Marina are “younger” millennials born in 1990 and 1991.

To help keep them straight, here’s a breakdown of the generation birth years:

The author mentions, for all that she went through as an older millennial, who was taught and trained to endure abuse and toxic environments because she and her peers should just be “grateful to be there,” she feels guilty that her generation didn’t stop it. She says, “The Grateful Generation has some apologizing to do.”

But do we feel that way? Not exactly.

Because, 2008 and 2020 are not just a decade apart… if you think about all that has changed in the last twelve years, it feels like a century has passed us by.

We’ve had a Black, democratic president. We’ve had a celebrity president. There’s the invention and uptick of social media platforms. And the #metoo movement. Cell phones have evolved, we grew back our eyebrows… fashion has been reinvented at least ten times.

We’ve also had a global pandemic happen over the last five months, increased racial tension, and a spotlight on social justice issues. In the last twelve years we have learned to use our voices and speak out against things that are not right. And it has taken a long time of learning, and we still have a lot of learning to do.

So, I don’t think those who suffered through toxic work environments in the early 00s have to apologize. But I do think that they have to share their experiences now that we all know better, and help us stand up against all that is unjust.

In the episode, Nicole and I both shared experiences from college, our early twenties, and for me even within the last few years, of finding ourselves in toxic work environments that didn’t serve us, that we didn’t know how to speak out against. Though, Nicole has always been the more outspoken of the two of us! 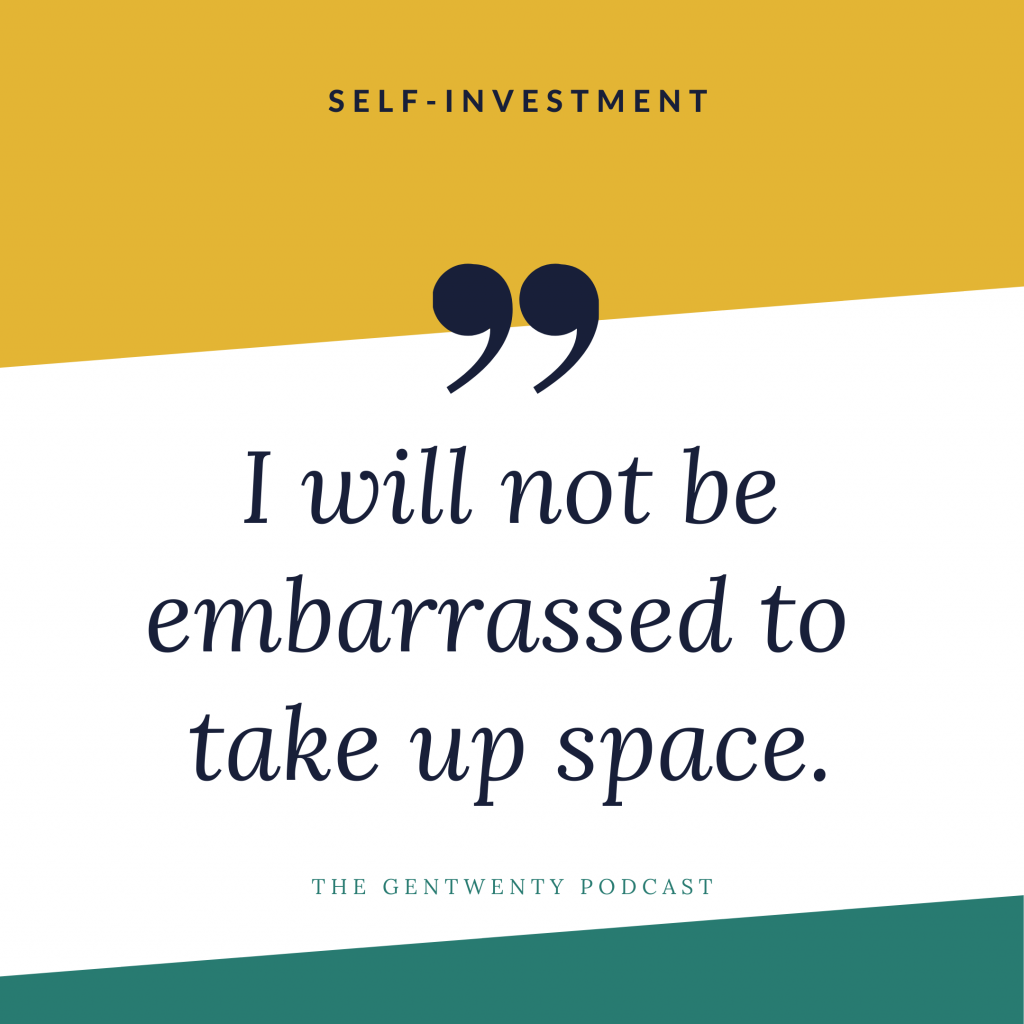 So should we feel grateful to be here? No. We are worthy of what we choose to do and we will no longer apologize for showing up or for taking up space. As the New York Subway reminds us: See something, say something. Gone are the days that we are grateful to be here. Instead, stand up for what you believe is right, and if we all continue to speak up, only then will things really start to change.

What do you think? Let us know in the comments below! 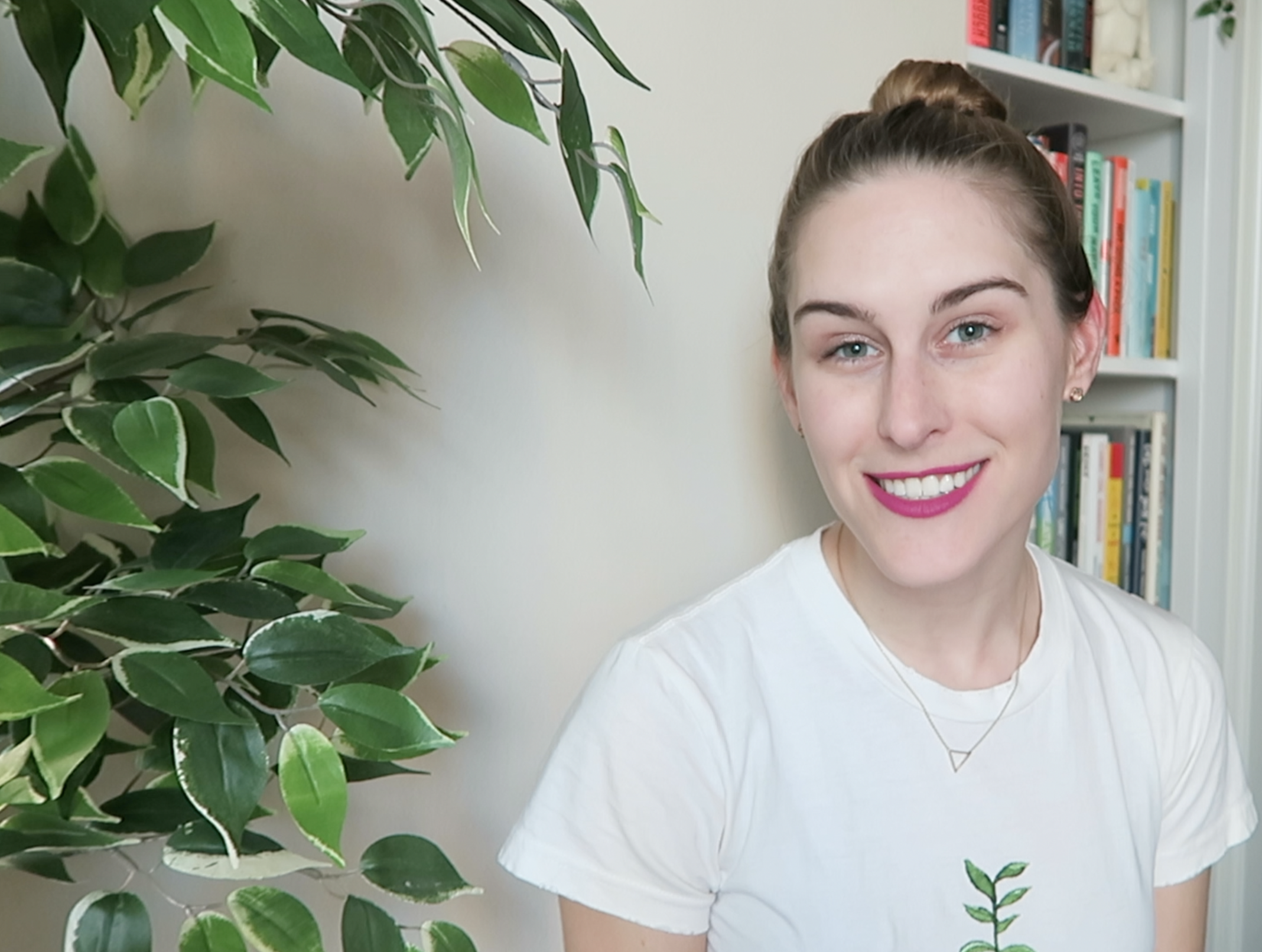 How Quarantine Taught Me To Slow Down

When our lives suddenly came to a stop, it was a shock.