It’s clear that this form of payment isn’t going anywhere, but, how does it work?

What is Buy Now Pay Later?

Buy Now Pay Later plans are also called point-of-sale loans. This means that you can shop for items and then take them home while only paying 25% of the purchase that day.

The rest of the amount is due over a period of three payments, most often with payments happening every other week. These payments are interest-free and most often don’t require a credit check.

These Buy Now Pay Later plans have gained popularity with more retailers, like Amazon, Target and starting to join in and new third party companies being created. Some of the big companies in this industry are Afterpay, Klarna, and Sezzle to name a few.

Pros of This Payment Method

There are many reasons why this payment method would be desirable. The fact that it’s similar to a layaway, but you get your products first is an incentive by itself. There are some other notable pros we have to talk about as well.

Your credit score is not needed (for most of the Buy Now Pay Later companies).

These small loans can be great for people who aren’t able to get approved for a credit card. Creating a Buy Now Pay Later account doesn’t affect your credit score. You don’t have to worry about any hard inquiries, but if you have trouble making your payments on time your credit score would be affected.

You are able to buy more at once.

This is a perk that both the customers and companies enjoy. Being able to make payments on purchases overtime enables you to buy more, which can come in handy for things like birthdays, dinner parties, and Christmas to name a few. 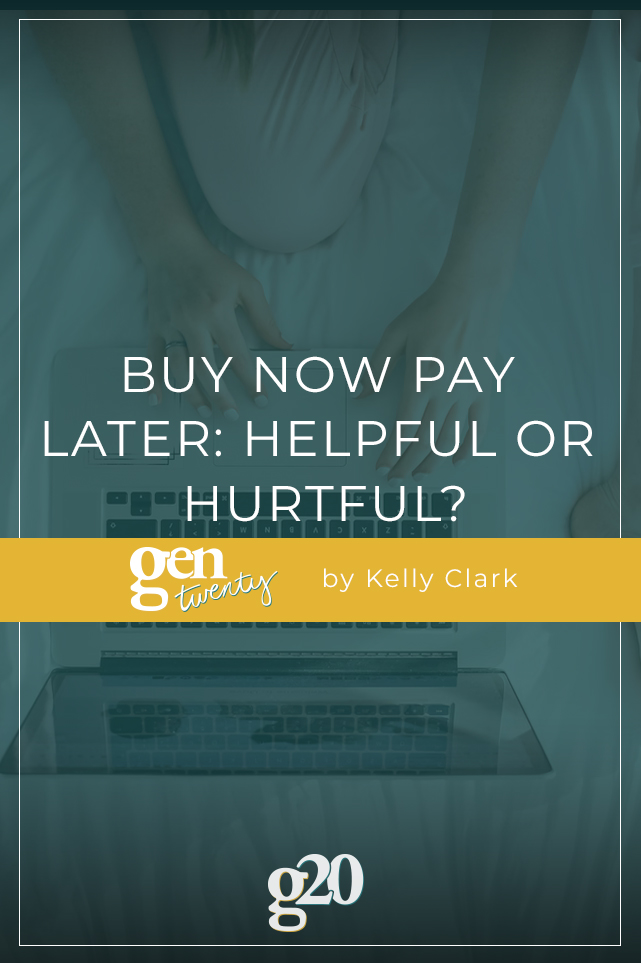 Cons of This Payment Method

It can negatively affect your credit.

You may be thinking, “ I thought you just said it doesn’t affect my credit?” While yes that is correct, if you don’t make your payments on time, or neglect them, that’s when your credit suffers.

Do only buy what you know you’ll need.

It can be tempting to splurge, and that is okay to do once in a while. However, make sure you are thinking it through.

As more and more retailers offer this type of payment, there is more of a chance to truly use it for needed products. This can be a new oven if you need to update appliances, for example.

Do keep an eye on payments.

For most of the lenders the payments go through every other week. For people doing the Buy Now Pay Later method for the first time or two, it may be harder to remember when to make the payments. A great way to avoid this is by writing the payment dates down first thing once you make your purchases.

Do set a limit on spending.

This goes without saying, but just because you can afford to buy more at the time, that doesn’t mean you should. You never know what can come up on those other payment dates, so it’s important to keep that in mind. As a rule for myself I try not to buy anything that would make my payments be above $30.

Don’t buy more than you can handle.

This is similar to the last point, but this time I’m talking about the quantity of Buy Now Pay Later purchases. With so many different lenders, along with the retailers, it’s easy for those loans to add up. This can cause trouble for your wallet, and your credit if you can’t make the payments.

Don’t become late with the bills.

Like I mentioned before, creating an account with a lender and using these point-of-sale loans doesn’t affect your credit. It’s when you neglect to pay them, or pay them late too many times that you start having problems. To avoid this make sure you stay on top of the payment dates, better yet, try to pay it off early.

Don’t spend over your means.

I hope you learned something more about the Buy Now Pay Later system. It can be great, or not so great. It all depends on what you use it for, how often, and how responsible you are. If you’ve used any apps/companies that use a program like that let me know your experiences in the comment section. 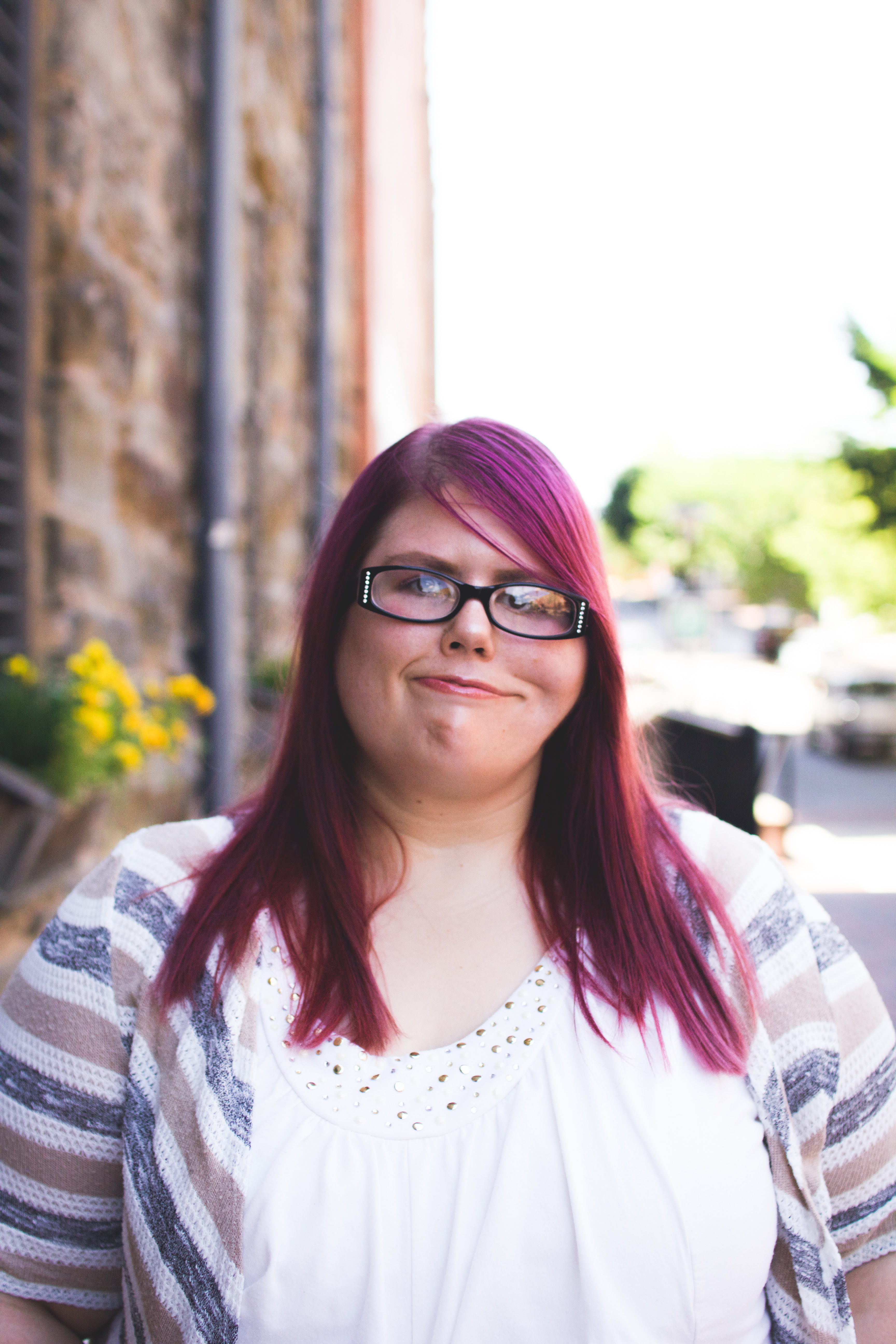 Kelly graduated from Liberty University with a degree in Advertising and Public Relations and a minor in Journalism. Even though it took her a little while to find her career path, she was always meant to be in Communications. She remembers writing poems and songs when she was a little girl and pitching to my parents the reasons why I should have a cell phone when I was a teenager. She currently has a blog (budding-joy.com) where she talks about her weight-loss journey, mental health and personal development. Her hope is to encourage and inspire readers and let them know they are not alone. Reading blog posts like that are what helped her in tough times and she wants to pay it forward. She loves dance fitness, listening to music, and creating layouts in her bullet journal. She's a big fan of planning, especially when cute notebooks and pens are involved. Her dream job has changed so much over the years; right now she'd love to co-own a dance studio.

Can You Get Paid To Donate Eggs? Egg Donation Questions Answered

If you're in your 20s, egg donation may have crossed your mind. Maybe you want to help someone else start...