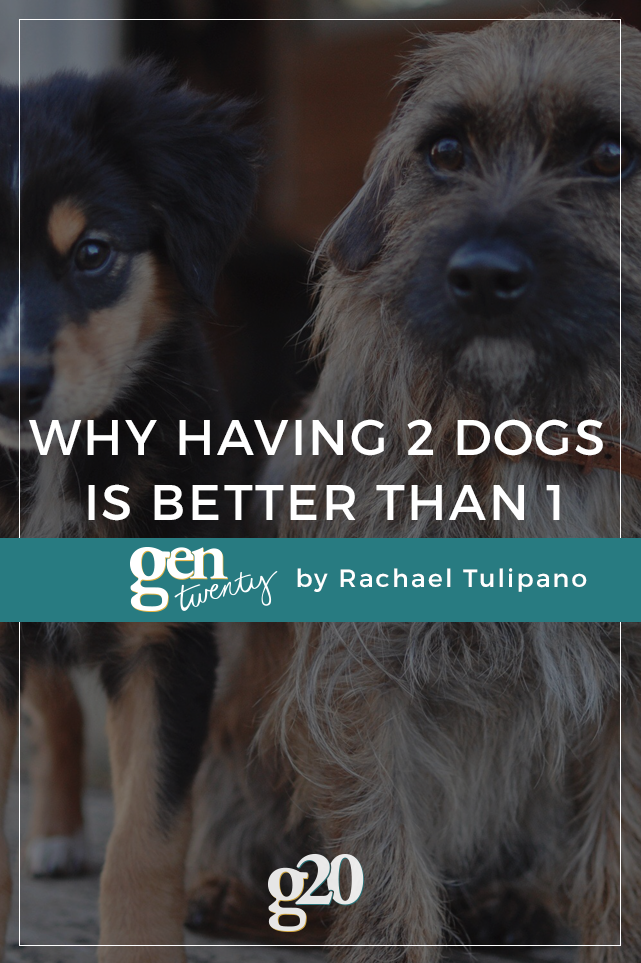 Like lots of people, I’ve always lived in a dog-friendly household. I’ve actually always had at least one dog in my family, ever since I was born. There were years I grew up with one dog, and years my family had up to four dogs. In short, I’m a dog person and it was only natural for me to have dogs of my own as a twenty-something.

I adopted my first dog, Jax, back in July 2016. At the time, I was very nervous to have my very own pet that I was solely responsible for. Sure, I learned how to care for dogs from a very young age. I know that clean water, portioned food, obedience training, and lots of exercise are a few key ingredients to keeping a dog healthy and happy.

I understood early on that dogs require more attention than most pets do; you can’t leave for hours on end and neglect a dog. You actually have to come home after school and/or work to feed the dog, let them out, and give them some stimulation in the form of exercise and companionship. Sometimes you do have to skip plans with friends because you’ve been at the office all day and your dog has been stuck in a crate. There are vet bills, mid-day drives home to let the dog out, and lots of messes to clean when raising a puppy. It all comes with the territory.

I knew all of this going into my decision to adopt my dog, Jax. And for nearly two years, I’ve done well at giving that dog the very best life possible. Jax is happy, healthy, and is living his days a bit spoiled. We sleep together every single night. He’s lucky that I work at a dog-friendly office that encourages me to bring him with me any day I please. Moreover, Jax tags along on car rides, shopping trips, and is involved in almost anything I do each day.

But for a long time I knew something was missing in Jax’s life: a furry, four-legged companion.

In March 2018, I adopted Kai. Unlike Jax’s mixed terrier/spaniel breed, Kai is an unknown mixed mutt that I rescued from Mississippi. Allegedly, he was dumped along with his siblings in someone’s backyard. When I brought him home to Maine, he was a mere three pounds, infested with intestinal worms, and extremely malnourished. Luckily, he has found his “fur-ever” home with Jax and I. I am happy to report that Kai is now eighteen pounds and growing, has plenty of food, is up-to-date on all of his vaccinations, worm-free, and living his best life.

Through all of the vet bills, countless bags of dog food, barking, and destroyed chew toys I’ve endured so far, I will say the pros greatly outweigh the cons. Doggy bills aside, having two dogs in my house is far better than one and here’s why:

1. My dogs have round the clock companionship.

There are definitely days I cannot bring my dogs to work with me. I used to feel guilty when Jax would watch me leave in the morning because I knew he was stuck home all alone all day. While some breeds enjoy alone time, both of my dogs are very social.

Having Kai now has been a huge source of companionship for Jax. The two of them play together, sleep aside each other on their shared dog bed, and never have to endure being alone anymore. I feel so guilt-free now that I can go to work, run errands, or go out with friends knowing that my dogs are home together. As most people know, dogs are pack animals. Having companionship has been huge for both of them.

2. My dogs entertain each other.

I love my pups, but I can’t always give them my undivided attention. When I’m home, I’m not always able to play with them for hours on end. It’s nice having two dogs because I get to do chores around the house, catch up on emails, and cook meals without feeling like my dogs need me. They have no problem chasing each other out in our yard, horsing around in the house, or play-fighting over toys in the toy basket. Having two dogs is like having a constant source of entertainment. I know they love when I play with them, but they have so much fun playing with each other which gives me a much needed break at times.

3. My dogs get more exercise.

Let’s face it: the walks I took Jax on when it was just the two of us were great, but not nearly effective enough for him. Now, the Jax and Kai chase each other endlessly around the yard. Jax, although small, is a very fast runner. Kai, still a puppy, has long, uncoordinated legs. It is hilarious to watch the two of them sprint around the yard.

Jax loves to be chased and Kai adores Jax, so they end up running around until they’re exhausted. Based on their jagged breaths, I know the exercise I give them pales in comparison to the exercise they get chasing each other. It’s great because I take them to dog-friendly beaches and parks where they have plenty of open space to run around and get their much needed exercise. It’s healthy, they sleep better, and I find that they’re much happier after exercising. As the saying goes, “a tired dog is a happy dog.”

Up until we welcomed Kai home, Jax has been known to be selfish. He rarely shares toys and it’s an embarrassing trait when I bring him places. If I mix him with my mom’s dogs, he steals their toys. When I bring him to the office, he claims all the toys there too. It’s silly to think you have to teach a dog to share as you would a child, but it’s very true!

Now that he has a brother, Jax has been learning to share food, toys, and attention, which I think is a good habit to instill in a dog. As we know, sharing is caring. When Kai collects a toy and Jax runs over to steal it, I use this as a teachable moment to correct Jax’s behavior. It’s still a work-in-progress, but I believe we’re getting there. I want to get to the point where I can bring Jax around new dogs and not worry about him causing a fight because he’s territorial. Kai has played a key role in changing Jax’s behavior for the better.

5. My dogs get to live with a member of the same species.

Sure, dogs love humans in an unconditional way, but sharing a home with another member of the same species is so good for them. I was worried Jax would not get along with other dogs if he was the only dog in our home for too long. Since he is a poor sharer (as aforementioned) and he was spending a lot of time alone, it concerned me he might turn into an aggressive dog.

Now that he has Kai, I am confident Jax will be just fine. Since Kai is still a puppy, he absolutely adores everyone and can’t seem to get enough of Jax. While Jax has had to adjust a bit since he was the only dog for so long, I do believe over the last few months the change has been for the better. It is clear to me that my dogs are well on their way to becoming best friends. It’s the kind of relationship dogs have with other dogs that just seems to go hand-in-hand.

If you’re thinking about adopting a dog, I hope you do your research and find the right breed for your personality and lifestyle. Dogs are absolutely amazing creatures. I was happy when I adopted Jax back in 2016, but since we brought Kai home this year I have been absolutely smitten.

My dogs mean everything to me. Watching them play together and caring for them has enriched my life. There is little better than coming home to my dogs barking at me because they’ve missed me all day. I love packing up the car and having them along for a ride.

Jax and Kai have taught me so many lessons, including being happy for no reason, playing after a long day at work, and exploring new places. The life of a dog owner can seem overwhelming with vet bills, tick checks, and dog slobber, but I promise you the pros outweigh the cons every single time. I wouldn’t trade my two mutts for anything! 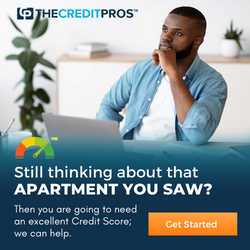 Adulting and Money: How To Talk To Your Partner About Money

Here are three ways to bring up the “m” word and to have honest conversations about money.