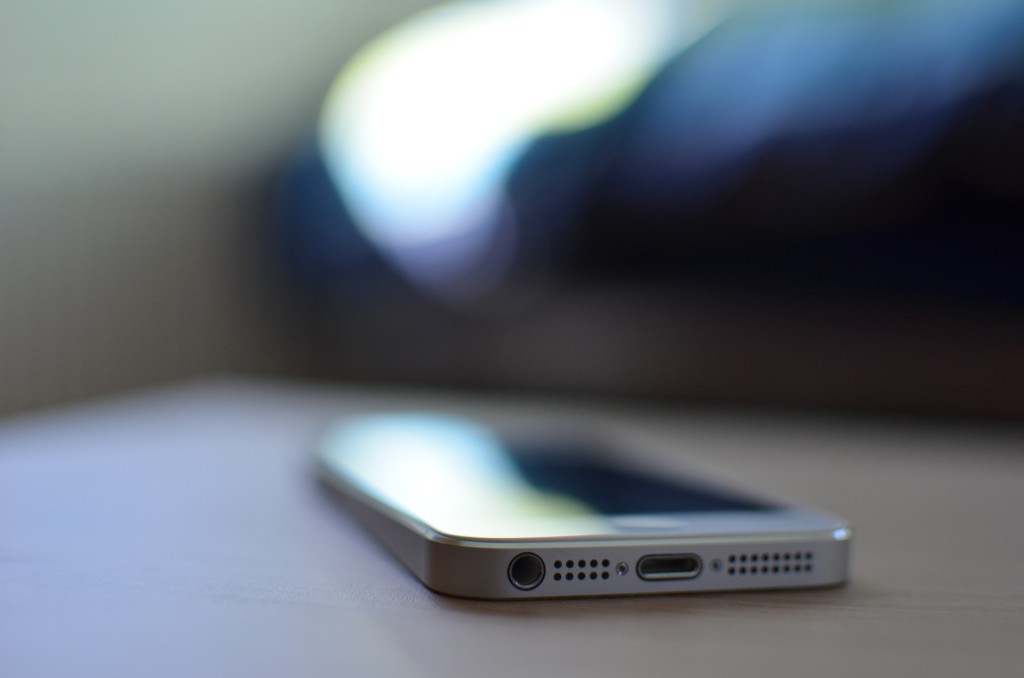 When was the last time you caught up with your Facebook friends out in the real world, face-to-face?

With Facebook having celebrated its 10th anniversary in February, now seems to be a salient time to take a step back and consider the sheer, universal impact social media has had on society over this period. Beyond just Facebook, social media sites including Twitter, LinkedIn, Reddit, Tumblr, and Instagram allow us to peer from a distance, with curiosity, at the latest activities of close friends and casual acquaintances alike.
Having actively used my Facebook for about six years now, I’ve amassed a huge number of friends numbering over a thousand. These include distant family members, old college mates, and work colleagues, some of whom I haven’t spoken to in many years. Yet, through five minutes on Facebook, I can be as familiar with their life as I would be after an hours phone call.

Is this a healthy way to maintain a friendship?

It could be argued that it’s possible to maintain friendships without ever directly communicating with each other; the occasional like of a photograph and obligatory “Happy Birthday’ post have sustained many a college friendship despite years without physical contact.

Whether this is a healthy way to socialize can be debated, and it could be argued that reducing our key friendships into mini-bites of information from a computer screen detracts from the inherent sociability at the heart of our existence. Can I really consider someone my friend if my only contact with them is a quick flick through their holiday photos once a year? Is five minutes on Facebook chat really a substitute for a long, thorough catch up over a coffee?

With many friends and family now scattered throughout the world, it is hugely convenient to keep up to date with their latest movements through a quick peek at their latest status updates, or a four line message on Facebook chat. And the ability to maintain long-term friendships without any face-to-face contact over a number of years can be considered a wonder of modern technology. No longer is it excusable to just lose touch with an old and valued friend. Never will losing a postage address lead to the termination of friendship, and those closest to you be will always be just a a mouse click away. In the age of globalization, it is arguable that nothing has bought us closer than the various forms of social media all around us. Upon publication of this article, I will post it to my Facebook and Twitter, allowing contacts from across the world to see what I’ve been up to, should they care. And this, almost instantaneously, will renew dozens of friendships without the utterance of a single word.

Social media has clearly changed in a permanent way the way that we interact with the world around us, and in many ways this is a good thing.

In seconds we can communicate with someone thousands of miles away, no matter where we are. Humanitarian campaigns have raised millions through exposure on sites such as Twitter and Facebook, causes that have floundered without support can in minutes become viral sensations that have the possibility to change lives.

But it is crucial to remember that 140 characters, no matter how creative, can never replace the value of face-face communication.

The real joy of being alive is seeing the world around us come alive, and this cannot be done via a computer screen. Would I really want to chart my friends’ lives through college, marriage, parenthood, career success through changes in their statuses? Or do I want to be there witnessing them firsthand? Personally, no matter the ease and convenience of accessing Facebook and Twitter through two swipes of my phone, I’d hate for life to be lived through a touchscreen. Surely, it is better to be out creating real, vivid memories than to be living through the photos and videos of others around us.

This habit of living life from a screen is not solely limited to social media.

Amazon in particular has thrived from the transference of the marketplace from the physical to the virtual, and this is something that looks sure to continue apace over the next years, decades and generations. This means the continuing dissociation of many as we are able to conduct all affairs from the comfort of our bedrooms, or even our beds. Banking can be done in moments, groceries can be ordered instantaneously, and friendships can be maintained without even a hint of physical contact.

Whether the ease with which technology is guiding all aspects of our lives should be heralded or guarded against is a matter for debate, but amongst all this, I believe it remains crucial that, no matter how large Facebook, Twitter or any other internet site becomes, nothing is more important than maintaining real contact with those you care about. 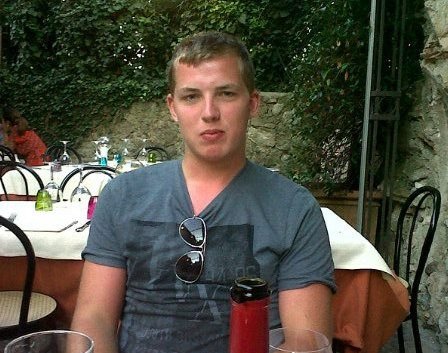 James is a third year English Language student at Cardiff University and works as a TV Production Runner. In his spare time, he enjoys sailing, football, and world cinema. He aspires to become a comedy scriptwriter.

A few days ago, I read a quote that says, “Chaos often breeds life, when order breeds habit.” I feel...