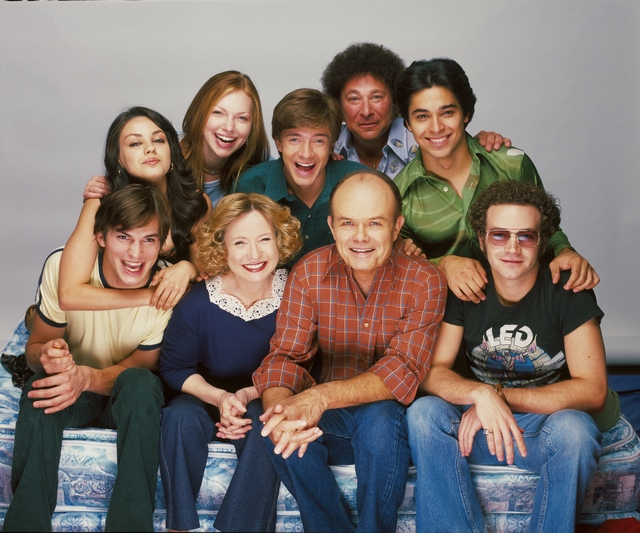 Most of us have seen (or at least heard of) That 70’s Show. This retired television sitcom starring a list of major actors/actresses, including Topher Grace, Ashton Kutcher, and Mila Kunis (just to name a few) is a hilarious comedy. Eric Foreman (played by Topher Grace) is your typical lazy teenager. His home life is simple, effortless, and privileged, given how his mother dotes on him and his father Red, threatening as he may, doesn’t actually ever put Eric to work. Eric’s struggles as a teenager in the seventies really offer lessons worthy to all of us today.

Lesson #1: Education is important: Yes, our parents carved this notion into our heads as wee little babies. Although it’s become something of a mantra, the advice remains relevant. Education is critical, especially with how competitive jobs have become. Red pushes Eric to go to college. Even though Eric doesn’t want to, and continuously refuses to heed to his father’s advice, Red reiterates that you can’t put dumbass on your resumé.

Lesson #2: Even the slackers can surprise you: Kelso (played by Ashton Kutcher) is probably the goofiest and biggest douche on the show. Although Kelso gives up moments of utter stupidity (which often result in pure comedy) he proves that you can make drastic changes to better yourself. At the news that he impregnated a girl, Kelso whips into shape by getting a job and caring for his soon-to-be-born daughter. His metamorphosis illustrates how even the slackers inside us can be changed!

Lesson #3: True love really is meant to be: Although Eric and Donna have their ups and downs in the show (don’t we all?) their love endures. Watching them bond as friends and bloom into lifelong lovers really reinstates this notion of true love. Even when Eric leaves for Africa for a year, him and Donna reunite as if they hardly lost a day together. Their love, this true love, really is authentic.

Lesson #4: Family doesn’t always mean blood ties: Hyde’s struggle to bond with his biological parents is a story many people deal with in their own real lives. When Hyde moves in to Eric’s home and becomes part of the Foreman household, he learns that the term “family” is very broad. Family doesn’t exclusively mean blood relatives. Sure, that’s part of it. Yet, most of us consider best friends, role models, and close peers to be part of our broader family network.

Lesson #5: Moms are always there for us: This is probably the most important lesson of all. Kitty is always there for Eric, no matter what the situation is. His struggles, heartaches, obstacles, and moments of congratulations are all ones Kitty experiences with him as any mom should. Kitty as the mother figure in the show is the friendly reminder life cannot be that bad when your mom is there to help you out. I always loved Kitty’s character and admired her love for Eric as her baby/son, as well as the care she showed the other characters. Their bond is too cute!

Television shows, films, books, and more all teach us life lessons. These are just a few I picked up on after watching That 70’s Show.

What lessons have you learned and from where? 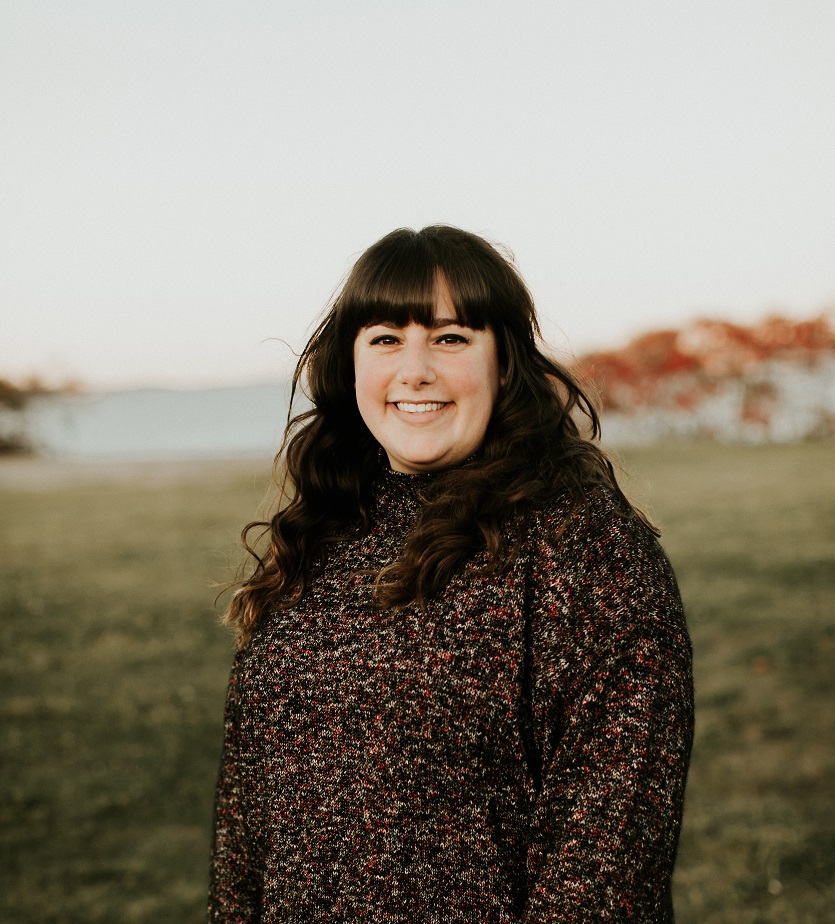 Previous Post: « Studying abroad: Why everyone should do it, and how it changed my life
Next Post: Re-centering your life: Why it’s okay to act like a kid sometimes »

The Men of Downtown Abbey

Let’s just admit it: If there existed a man with the looks of Tom Branson and the wardrobe of Matthew...