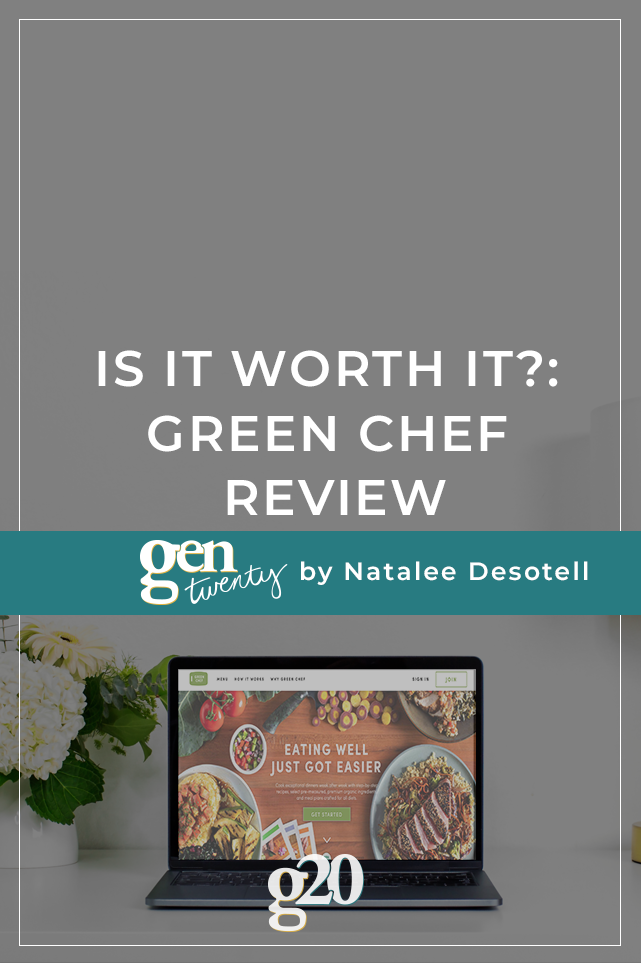 It’s difficult to think of a single thing that can’t be delivered directly to your doorstep. If you can shell out the cash, then luxurious in-home massages, Japanese candies, or bottles of Merlot are just a request away. There’s no reason this shouldn’t be extended to home cooking.

Enter the meal kit industry, a business sector that has ballooned to five billion in sales since it began in Sweden in 2007.

Meal kit companies offer convenience for those of us who crave interesting flavors and new dishes, but who don’t know how to make a simple roux, what to do with fond, or where to find Za’atar seasoning in a general grocery store. In short, meal kits taught me how to cook while ensuring I never get stuck in a rut of eating the same meals over and over.

There is an abundance of competing meal kit services and it’s a challenge to choose among them. The OGs in the United States include Blue Apron, Hello Fresh, and Plated; since those came on the scene, specialty meal kits appeared, including the exclusively organic Sun Basket and Tom Brady’s Purple Carrot. Then there’s Green Chef, the certified organic meal kit that excels at catering to different dietary needs.

My husband and I gave Green Chef a try for a couple weeks, cooking and eating six of the Omnivore meals.

Here’s a brief review of three meals we received:

This meal was the lowest calorie of the bunch (510), and it tasted every bit as low calorie as a meal can taste. Despite the copious amount of spices included, the meal somehow seemed bland to both of us. The recipe told us simmer everything together for 12 to 14 minutes, which I have identified as the main culprit. It left all the vegetables mushy and the flavors dull. If I had enough foresight, I would have cooked the vegetables a lot less and potentially saved the dish.

For the price, we were not impressed with this meal at all.

We’ll give it a three out of five, because at least it was quick to make and it was healthy.

We also tried this 820-calorie pork meal. The pork was really good, but the surrounding vegetables were mushy and bland like the Chicken Veggie Bowl. Again, I think the suggested cooking time may have been longer than necessary.

We give this recipe a three out of five. The star of the dish (the pork) was awesome and, again, it was simple to cook.

This Green Chef recipe was easily the favorite, probably because of all the cheese. It was a decadent, high-calorie meal (800 per serving). But it was also packed with a lot of nutrition with kale, pecans, and quinoa. It’s the kind of meal I want to cook again because it was delicious and easy to make.

We gave this meal five out of five — no complaints!

The other three meals we tried fit this profile, as well: a very mixed bag.

The Good of Green Chef

Green Chef caters to many different diets, which is unique among meal kit services. They’re also certified organic, GMO-free, and source from sustainable farmers and food manufacturers when possible.

The Not-So-Good of Green Chef

For us, the taste and texture left much to be desired. While we loved the quinoa dish and will likely make it again, the other meals we received were bland and mushy when cooked according to the directions. However, this might be a plus for people who prefer softer foods and don’t appreciate bold flavors.

We also noticed that we had less choice after choosing the Omnivore plan. Other meal kits typically offer around ten options to choose from per week, but Green Chef didn’t allow a choice beyond “Omnivore.” We could have switched plans to explore other flavors, but within the diet type we didn’t have any choice. This makes sense from a business standpoint — it would be a huge undertaking to offer ten choices for each diet type. However, I appreciate the option to choose my meals with meal kits like Blue Apron and Hello Fresh.

Lastly, Green Chef is pricey. Even the cheapest plan, vegetarian, is more expensive than the standard two-person meals with Blue Apron or Hello Fresh. Before you assume it’s because Green Chef is organic, check out Sun Basket’s pricing. Their $11.99 per meal menu is cheaper than most Green Chef plans. Granted, all of these meal kit services are relatively expensive for home-cooked meals that end in dishpan hands at the end of the night. But if we’re shelling out a few extra bucks for Green Chef, then the quality better be on par with or better than other services. That doesn’t seem to be the case.

Is It Worth It?: Green Chef Review

With an abundance of companies in the market, there is something for everyone who wants to try a meal kit service. Green Chef didn’t turn out to be our favorite, but everyone’s tastes and dietary needs are different.

Luckily, with so many meal kit companies jockeying for position, this is a consumer’s market. They all want to snag you as a customer, so offering steep discounts on first orders is the norm. You can try a new kit every week for a few weeks in a row before deciding which (if any) is best for you.

Have you tried a meal kit service? Which is your favorite?

Setting yourself up for success isn't as hard as it might seem.