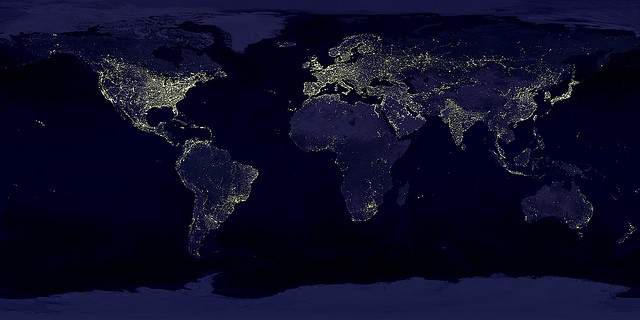 I will be the first to admit that when I came to college as a young and eager freshman, the last thought on my mind was my impact on the environment and living sustainably. Through my years in school, I gave little consideration to the amount of food I wasted, time I spent in the shower, or even where the food I ate was coming from, and that’s alright. During a time of serious transition, not many people stop to consider their footprint on the world and its resources. However, as I continue making strides toward adulthood and independence, I’ve realized how numb I’ve become to important environmental issues that are just about everywhere I look. I took an environmental course during my last year of college and I can thank my professor for opening my eyes to the impending problems that Americans and people of the world place on our planet.

I will also be the first to admit that I used to care less about saving the planet or protecting our natural resources. I used to see older students protest at the student center and it confused me; it seemed like there were bigger problems in the world than saving a couple of trees. I was baffled when my cousins told me they had been vegans for the past decade: how could they go without eating anything that derives from an animal? That’s no way to live, I thought. Yet what I’ve realized and learned through growing older is that people are making choices that impact their lives for the good of society. So why can’t everyone take more steps to help our planet? It’s actually really simple to show more consideration for the environment around you, and you don’t have to become a tree-hugging hippy to make a difference.

As young adults, many of us have probably not been exposed to the implications the human race has put on the environment, especially in the last several decades. I myself was not aware of serious issues like genetically modified food production (GMO) or rapid climate change. To put a few things into perspective for you, let me outline a few of the things that we as twenty-somethings probably do not think about on a day to day basis.

So what are we left with? The options available to us through the convenience of a supermarket are an array of hormone-injected meats, pesticide covered fruits and vegetables, and a proliferation of fats and sugars found in nearly everything from cereal to soft drinks. Our climate is changing at an increasingly rapid rate with not much end in sight. What can we do as twenty-somethings to change the course of the environment for future generations? I have a few ideas:

As busy twenty-somethings, it’s hard to make time in our hectic schedules to think about the planet and how we can help the environment. But taking small steps like the ones above can really make a difference. You’ll feel better physically and mentally knowing that you are taking care of your body and helping the planet at the same time! 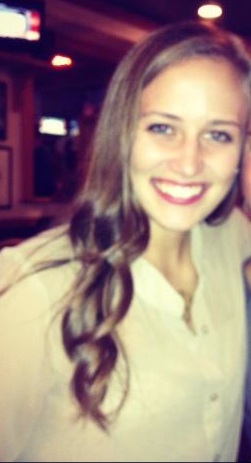 Nicole is a University of Georgia senior majoring in Journalism. She enjoys travel, writing and current events. She hopes to one day be a travel writer or political correspondent for a magazine.

Hindsight: One of life’s greatest teachers

Life is full of lessons. Sometimes when we think about the likelihood of something happening, we can see it with...