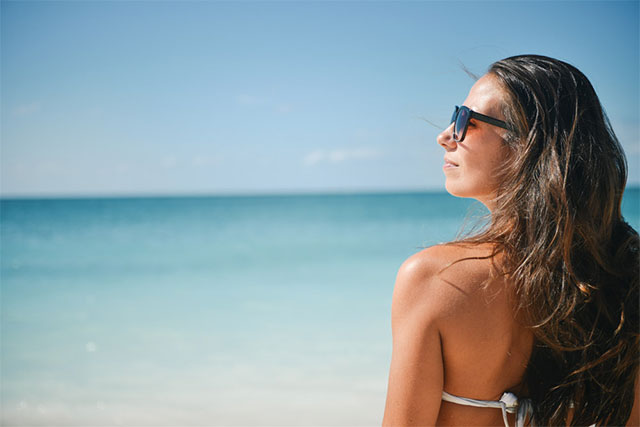 And when they give up, ‘cause they will give up, say, “Here I am alive!”

Remember Yellowcard, the pop-punk band responsible for the 2003 summer love anthem “Ocean Avenue”? Yellowcard has been one of my favorite bands since I first listened to “Ocean Avenue” and the album of the same name way back when I was in middle school. They’ve released six full-length albums, the most recent of which, Lift a Sail, debuted in October 2014.

I love Yellowcard because their songs always have a way of speaking to me and staying in my head for days (and because they have a violinist in the ensemble. Rock on, Sean). Their 2012 album, Southern Air, has one song in particular that I believe speaks to all twenty-somethings who might be navigating rough waters. That song is called “Here I Am Alive.”

The song begins with the premise of writing a letter to your younger self, a musing I’m sure we’ve all had at some point. What would you tell your younger self? What advice would you give, after living for twenty-some years? The more I think about it, there’s so much I wish I’d known as a child, or even a teenager. But we don’t know or understand those things for a reason. We’re meant to learn them as life goes on.

I’d tell him you’ll get everything you ever wanted, but you’ll still want more.

At this point in our lives, we’re far from the “getting everything I ever wanted” part, but it’s nice to dream about what that would be like. But I believe that we’re never finished chasing our dreams, no matter what we’ve already achieved or done. The world is full of possible experiences that we have yet to face, challenges we have yet to conquer, and knowledge we have yet to attain. It seems overwhelming, and for some it may be, but the desire for more drives us forward.

Someone’s gonna tell you who you should wanna be, so you’ll forget the vision that they didn’t want to see.

There will be haters, no matter where you are or what you do. Someone will always want to bring you down for some reason, whether they act on it or not. Sometimes I think people like to see their peers crash and burn because it makes them feel better about themselves or what they’re doing (or not doing, more likely). It’s a way they can build up their own confidence and self-worth, albeit at the expense of others.

Those people are just jealous. Don’t listen to them or let them dull your shine. I’m not a huge Taylor Swift fan, but there’s a line in one of her songs that has stuck with me: “Don’t you worry your pretty little mind, people throw rocks at things that shine.” She’s right. Don’t let them steal your spotlight… because the haters are gonna hate, hate, hate, hate, hate. But this is about a Yellowcard song, not a Taylor Swift song.

And when they give up, ‘cause they will give up, say, “Here I am alive!”

You’re here. You’re living. You’re one step farther than you were yesterday. That in itself is something to be proud of. Each day, I try to think back and reflect on how far I’ve come, from the day before, the week, the month, even the year before. It helps me stay humble and focused on my road ahead. I’ve come a long way, but I’ve got a long way to go, too.

They say you don’t grow up, you just grow old. It’s safe to say I haven’t done both. I made mistakes, I know, I know, but here I am alive.

Sometimes mistakes are easy to see and hard to reconcile; other times, the opposite is true. And even other times, mistakes aren’t recognized until much later. The first step to moving forward is accepting the mistake and understanding how to approach the situation differently if it happens again.

I jumped, I fell, I hit the ground, but here I am alive.

Everyone fails at something, sometimes more than once. But is failure really that awful? While it may be hard to face or accept in the moment, or even for a little while afterward, failure always leaves us with something to be learned or gained. It also proves that we’re taking risks and pushing ourselves. We’re taking jumps and falling, and the only way to grow is to get up and try again.

We’re taking jumps and falling, and the only way to grow is to get up and try again.

The messages in the second verse are the same, although expressed with different words. This song offers wisdom beyond its years, and it’s one of my go-to songs when I need to clear my head, refocus, and remember my own vision.

Is there a particular song that speaks to you when you need to re-focus? 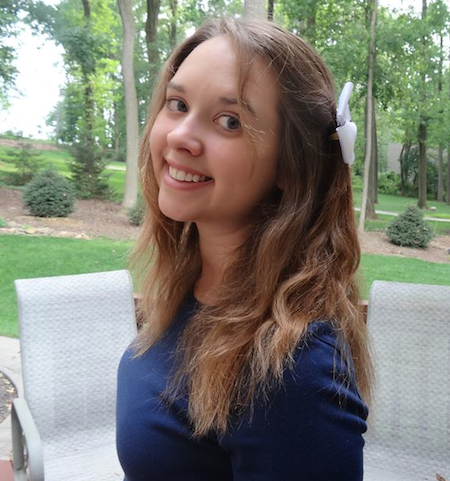 Kate is a born creative, passionate writer, Southern sweetheart, and wanna-be social media maven. She graduated from Virginia Tech in 2014 with a double major in communication and English, and is currently working toward her Master’s in Interactive Media from Elon University. After school, Kate hopes to go home to the Southeast, work in social media/content marketing and write bestselling novels. When she isn’t doing schoolwork, you can find Kate blogging, tweeting, drinking coffee, tea and vanilla Coke Zero, feeding her Yellowcard addiction, and convincing herself that there is no such thing as “too much maroon and orange."

A World of Wanderlusting: Japan

Headed to Japan? This island nation is full of opportunities for exploration!