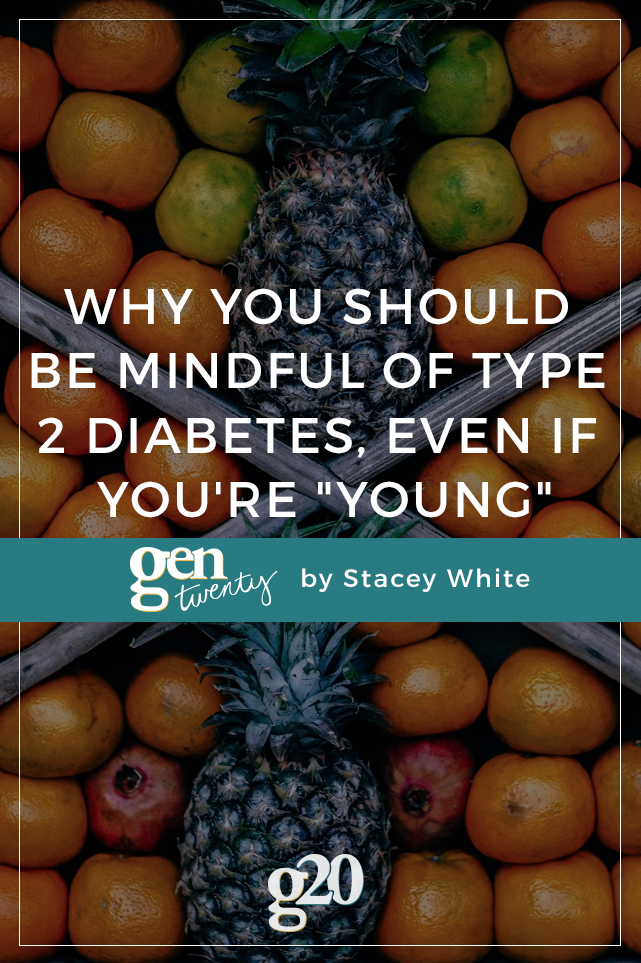 When diabetes research really started to get underway at the turn of the twentieth century, it was a comparatively rare disease.

Sugar in the urine was uncommon, and usually something which only afflicted young children. Before the advent of exogenous insulin injections, doctors tried to remedy the condition with diet, noting that less sugar was lost in the urine when people were fed things like oatmeal, as well as diets of pure fat and meat.

Over time, it became apparent that diabetes was more than just a single disease. In fact, it was at least two separate conditions: childhood diabetes and adult-onset diabetes.

During the 1970s, researchers at the Joslin Diabetes Center in the US began to uncover the biological differences between the two conditions. Childhood diabetes, now called type 1 diabetes, was caused by the death of pancreatic beta cells, the cells that produce insulin.

Type 2 diabetes, on the other hand, was caused by what was termed insulin-insufficiency — the inability of the body to produce enough insulin to overcome cellular insulin deficiency. There was enough insulin in the blood – often many times that of healthy people – but something was gumming up the works within cells, preventing it from doing its job and transporting sugar inside.

The change in naming conventions isn’t accidental. Once upon a time, type 2 diabetes really was an adult-onset disease usually reserved for old age. But today, people in their twenties and children are getting it.

What’s so amazing is just how quickly this change has happened. Back in the 1990s, type 2 diabetes was almost exclusively a disease of older adults, rarely affecting people in their twenties. But thanks to the rise in sugar intake and unbalanced diets, and new evidence which suggests that even individuals with a “normal” BMI are “overfat,” the epidemic is spreading.

Thanks to insulin and effective diabetes medicines, diabetes is largely viewed as an inconvenient, but innocuous disease. Unlike in the past, people don’t die young from diabetes, emaciated and miserable. And they don’t usually have to have their limbs amputated.

But as any eye center will attest, diabetes is still having a devastating impact on people’s quality of life. High blood sugar levels can cause degeneration of the retina — something which can result in blindness if left unchecked.

Diabetes also comes with a whole host of other damaging side effects. One is kidney failure. High blood sugar levels overwork the kidneys, resulting in damage to sensitive tissues and leading to high healthcare costs in the future.

What Can Be Done About It?

Diabetes is a lifestyle-related disease and not genetic, though there is a genetic component. Researchers have learned that diabetes can be reversed with a high-fiber, plant-based diet, full of high-nutrient-value foods, like kale, nuts, and berries.

Research has also shown that populations which eat traditional diets don’t get diabetes. In rural communities, not yet touched by modern food, seem to be virtually free from the disease.

While there are ways to manage type 2 diabetes, there are many ways to avoid developing it. People in their 20s, therefore, need to develop the habits now which will protect them from this disease in the future.

How to Stay in Touch With Your Professors After Graduation

Graduating? Don't forget to stay in touch with your professors! Here's how.