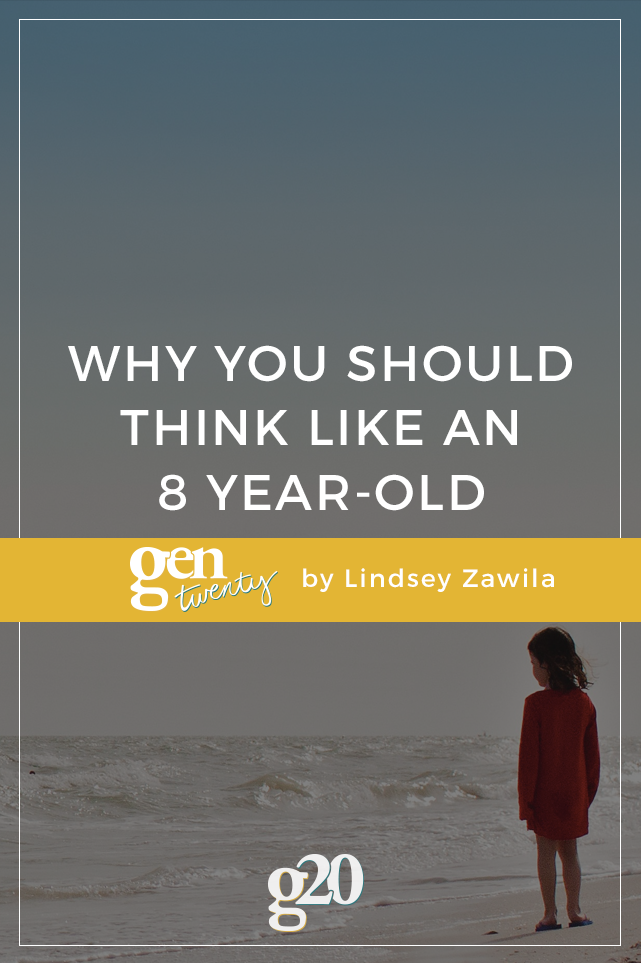 The career you’ve been dreaming of your entire life doesn’t work out for whatever reason. Relationships don’t have that fairytale ending you were hoping for. People you trust will betray you.

And we all have those low points when nothing seems to be going to way we had hoped or expected.

Growing up, I used to think I could rule the world. I liked to think that I could, or at least in some capacity.

But no one actually rules the world.

Yet I still forget that things can be this difficult.

Difficult in terms of everything crumbling when I tried to piece it all together. Or working hard and realizing that hard work doesn’t pay off. Realizing that people don’t always get what they deserve, and good-hearted people often get completely screwed over. Or trying to make sense of things when nothing makes sense.

At least, not at the moment.

During my moments when everything crumbles, I’ve noticed my own pattern of behavior in terms of how I cope:

First, I generally throw everything out mentally.

From my career path to relationships or friends I used to trust, I throw it all overboard.

When my career path is falling apart, I’ll switch completely. I’ll throw out those goals I had to rule the world, and decide to be famous instead. Not actually, but I have switched from the human rights field to governmental to media to public relations to hospitality.

There’s more than one way to rule the world.

Just because you realized you couldn’t rule the world, doesn’t mean you can’t find a way to rule your own world.

In terms of friends and relationships, I have cut off ties with a number of people. Many seemingly-knowing and completely well-intentioned adults will warn you against burning bridges. I understand and I’m not encouraging making enemies. But it is essential to be able to stand up for yourself. And you shouldn’t have to make time for toxic people in your life.

This does mean losing a lot of people you thought were your friends.

It can be terrifying and lonely.

But you’re in your twenties now.

Which brings me to my next phase:

Going back to the basics.

Deferring to my inner child.

I return to things my eight-year-old self did. Simple things like reading and writing, or photography and travel. Or sewing or knitting. My grandmother taught me both, but I didn’t keep up with either in the mess of life. Other little hobbies that I’ve lost along the way include simple crafts or sketching, and I go back to these hobbies that I used to have as a kid.

It’s basically the art of finding what you like again.

As a kid, you didn’t even think twice about it. As an adult, we become muddled with so many other societal expectations. Our career is balanced between what we like, what our family and friends expect of us, and how much money we’re making.

As a kid, I also thought a lot about what I wanted to do when I grew up.

I wanted to be independent and free.

Remember, we mentally threw everything out to think like a kid again.

What would your eight-year-old self want to accomplish?

Maybe your eight-year-old doesn’t know what to do in life.

But if everything feels like it’s falling apart, chances are that your 20-something-year-old self doesn’t either.

So I defer to my inner child, because my younger self was constantly dreaming about the endless possibilities of the future.

We’re not too old to dream like a child again.

And it’s not too late to pick up the pieces and live a life of endless possibilities.

Previous Post: « How To Manage Your Spending This Holiday Season
Next Post: 8 Ways To Achieve Independence In Your Twenties »

More in Note To Self, Self Development

Confessions Of A Crazy Cat Lady

I've somehow become a crazy cat lady... and I'm totally okay with that.