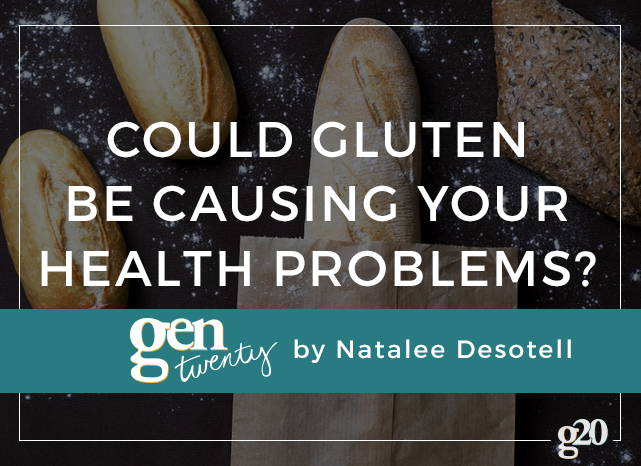 For a substance that was largely only known for making meat substitutes chewy (can I get a hell yeah from my seitan lovers?), products proudly displaying “gluten free” labels are popping up all over. With about 20 percent of people including gluten free items in their diet, it makes you wonder if the gluten free life is right for you.

Not only are about one in five Americans actively seeking out gluten free goods, but it turns out a gluten free diet is appealing to 30 percent of adults according to a 2013 survey by the NDP group.

What does it mean to be gluten free, though? Is it just another fad diet?

Let’s start with what gluten is. Gluten is essentially an umbrella term for the proteins that are present in different types of wheat, durum, spelt, farro, barley, and several others.

It holds foods together by acting as a sort of glue. Actually, “gluten” and “glue” are derived from the same Latin root word. The more you know.

Aside from providing a bit of protein and a satisfying chewy texture to your favorite carbs, gluten does not serve much purpose.

I searched high and low on the internet and found no evidence that there’s such a thing as a gluten deficiency. It seems none of us really need this stuff, but it does appear in most of our food. Even where you might not expect it, like in licorice or sunscreen.

People who are most obviously in need of a gluten free diet are those for whom gluten actually causes harm to their body.

Gluten causes more than just discomfort to people with celiac disease; it triggers an immune response in the small intestine. This causes the lining of the small intestine to become inflamed and may lead to malabsorption (difficulty absorbing nutrients).

There is no cure, but the damage can often be undone with a completely gluten free diet.

Since it is an autoimmune disease, there is not a possibility of growing out of the disease; people with celiac disease are sentenced to a lifetime of looking for the words “gluten free” on every packaged item they eat. They make up about 1 percent of the U.S. population.

Wheat allergy is similar to celiac disease in that it causes discomfort, can cause damage to the small intestine, and requires a gluten free diet. One difference is that it is possible to grow out of an allergy with time.

Gluten free doesn’t quite sound like a fad anymore, does it? 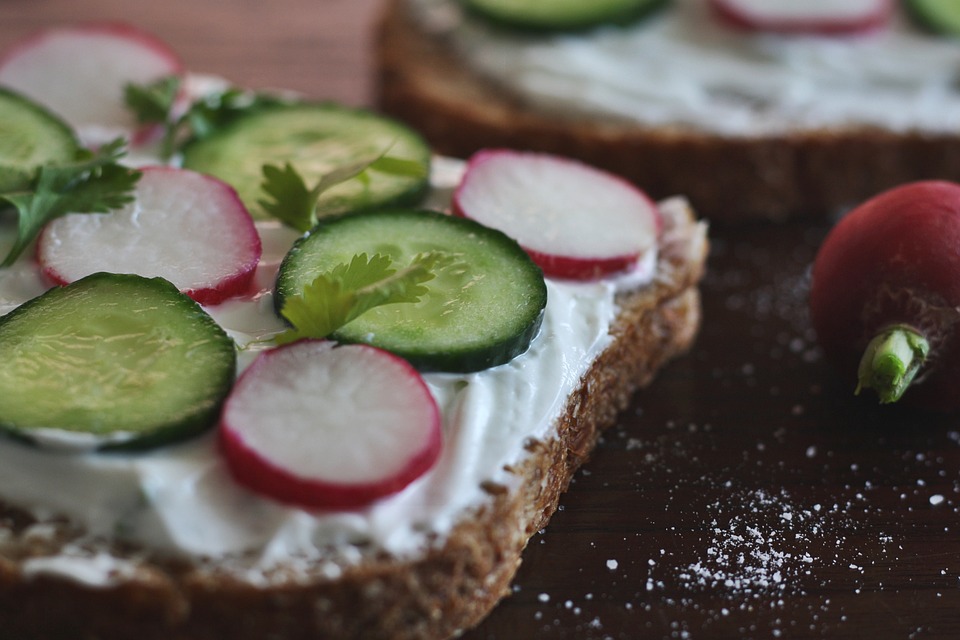 It’s unfair to say that you have to be diagnosed with celiac disease or a wheat allergy to truly need a gluten free diet.

There is a recognized condition called “non-celiac gluten sensitivity” in which people are not officially allergic and they do not do damage to their intestines by eating foods that contain gluten, but they do feel better when gluten is omitted from their diet.

If you think you fit in one of the aforementioned categories, see a doctor. Some suggest to simply try abstaining from gluten for 30 days to see how you feel, but others assert that sticking to a gluten-less diet before seeing a doctor can make it more difficult to detect whether you truly have a sensitivity.

Because visits to the doctor can be expensive (for Americans, anyway) and because these dietary issues are difficult to diagnose, many people are self-diagnosed.

According to a study by researchers at the University of L’Aquila in Italy, nearly 86 percent of patients who claimed gluten sensitivity actually did not show any signs of celiac disease, wheat allergy, nor non-celiac gluten sensitivity.

The Rest of Us

For the rest of us who do not have celiac disease, should we be eating gluten free products at all?

Some claim there are health benefits, like weight loss, easier digestion, and more energy. I don’t know about all that and I didn’t find the research to back it up.

Dr. Daniel Leffler, who is an assistant professor of medicine at Harvard Medical School says that eating gluten free items is fine, but it’s not necessarily healthier for you and it’s quite expensive.

According to Dalhousie Medical School in Canada, gluten free items are an average of 242 percent more expensive than ordinary grocery items which contain gluten.

There is also evidence, discussed by Dr. Leffler, that going gluten free can have more serious drawbacks. Gluten free diets tend to be too low in fiber (a nutrient many of us barely get enough of as it is) and also do not contain the B that we usually get from fortified breads.

There is nothing wrong with consuming gluten free goods if you prefer them, but keep in mind that sans gluten products are not necessarily healthier for you unless you have an allergy or sensitivity.

There is not evidence that a gluten free diet will affect your waistline, but it might run up your credit card bill.

Should You Go Gluten Free? Get the facts first:

Did you know: There is no such thing as a “gluten deficiency.”

Could you have a gluten allergy?

The Twenty-Something’s Guide to Leaving the 9-to-5

These are the four basic steps for creating your own job opportunity and leaving 9-to-5 life behind.