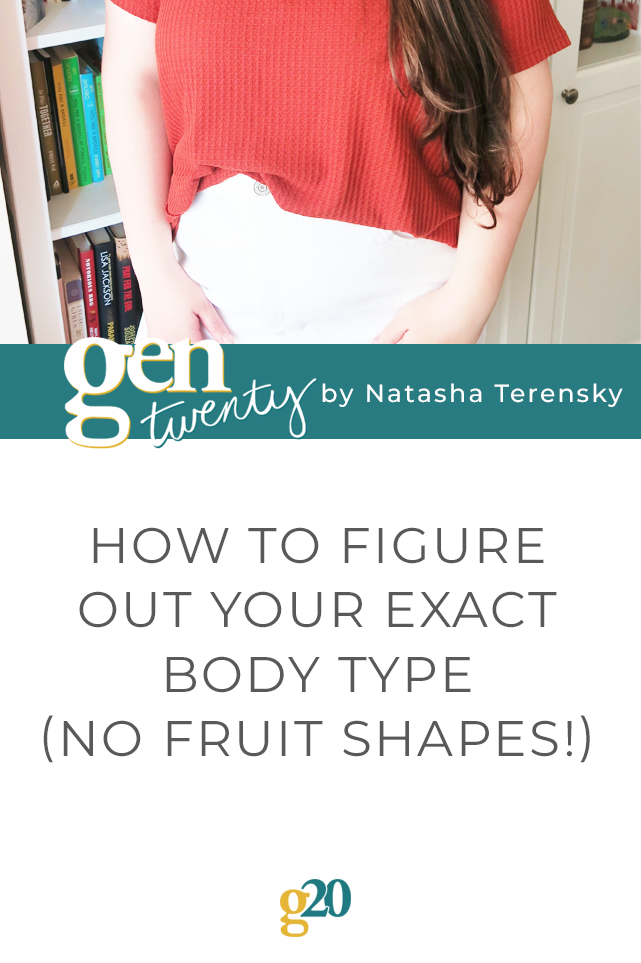 I recently came upon a YouTube Channel that discusses body types outside of the typical ‘apple or pear’ shapes that I’m always hearing about. The idea is based on David Kibbe’s theory of the 13 body types, and that everyone has a mix of both yin (traditionally feminine) and yang (traditionally masculine) features.

For example, I’m a Romantic, with predominantly yin features. Learning what types of clothes fit my body type best has made buying flattering clothing so much easier, and made me much less likely to buy into fads and trends that will not flatter me.

In this article, I’ll give a brief overview of the 13 body types, celebrity examples of each, and a test you can take to see which body type best describes you.

How to Figure out Your Exact Body Type (No Fruit Shapes!)

Soft Dramatics have the same Dramatic bone structure but with more yin, or traditionally feminine characteristics. Still tall and angular but with some fleshier parts and typically a fuller face. 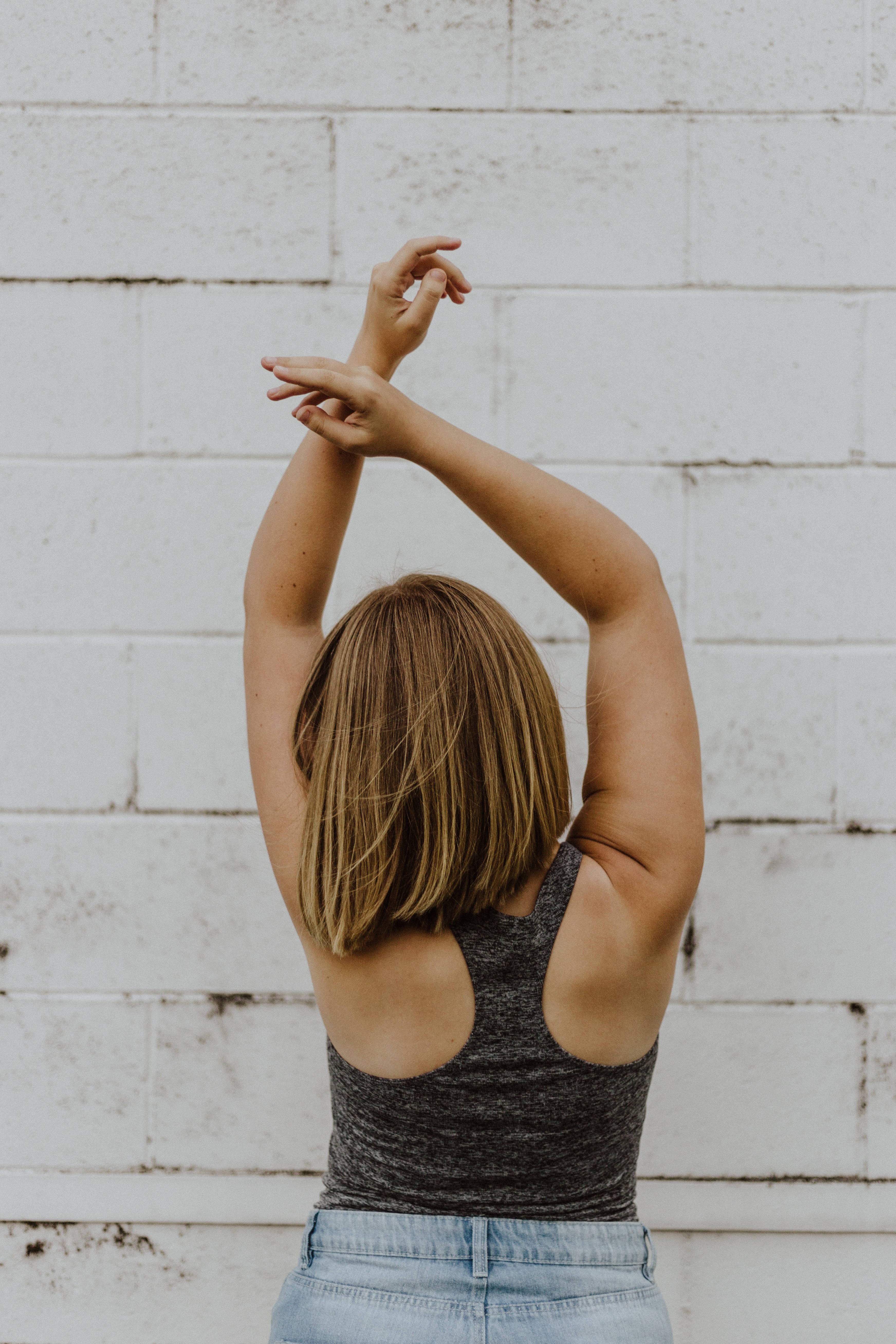 Soft Naturals have a curvier figure than Naturals, typically a more yang bone structure but with fleshier portions including in the face.

Classics are considered the most balanced of the body types, with an even mix of yin and yang. Symmetrical and somewhat ‘average’ features and shape. 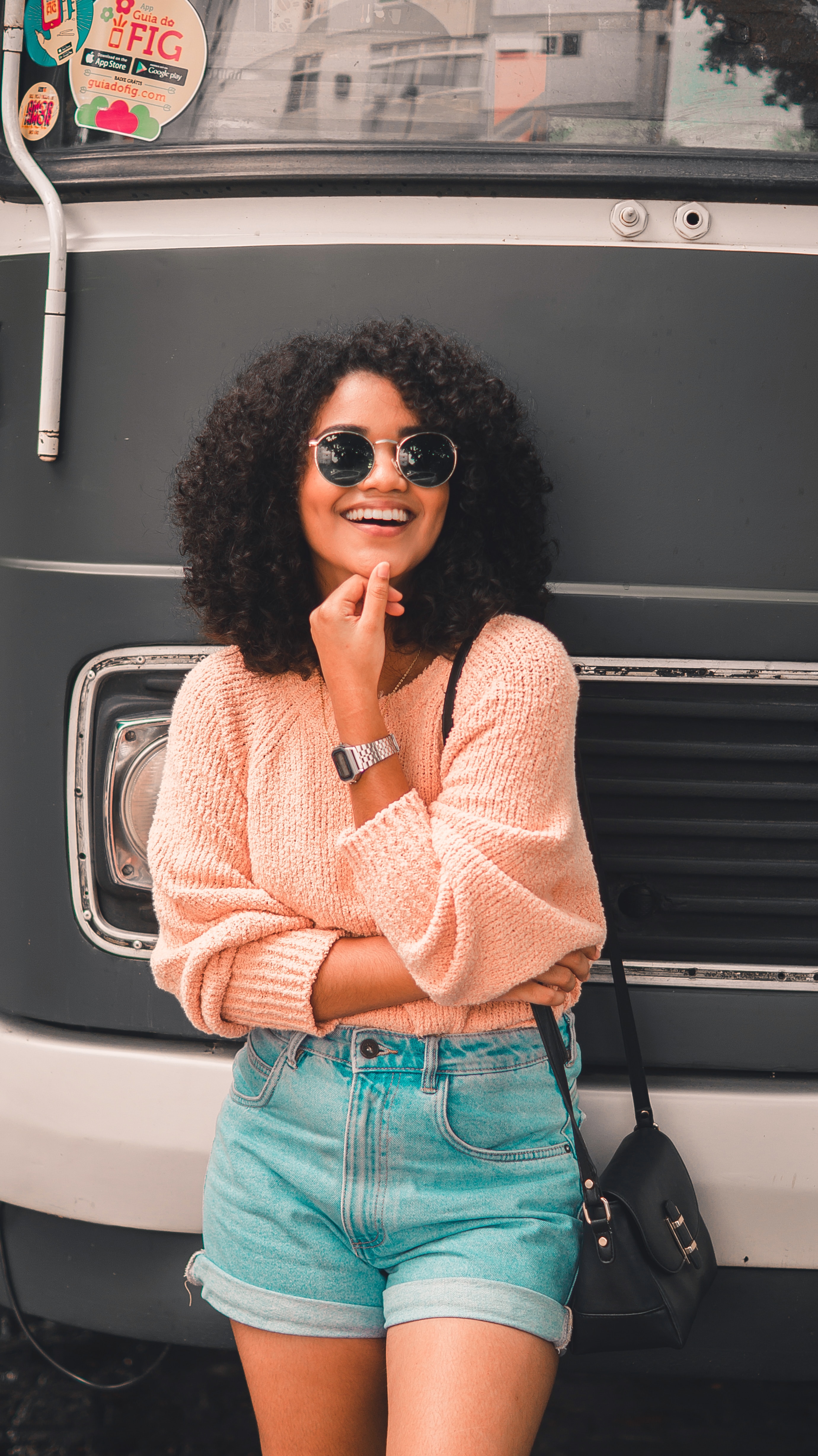 Dramatic Classics have an angular bone structure (including in the face) and moderate height. However, they still look balanced instead of having overtly, traditionally masculine features.

Soft Classics have the Classic silhouette but with softer, more yin features. Typically with a softer face and more defined waistline.

Gamines have a smaller, more narrow bone structure. They are typically shorter with a softer face and look younger because of their overall size. 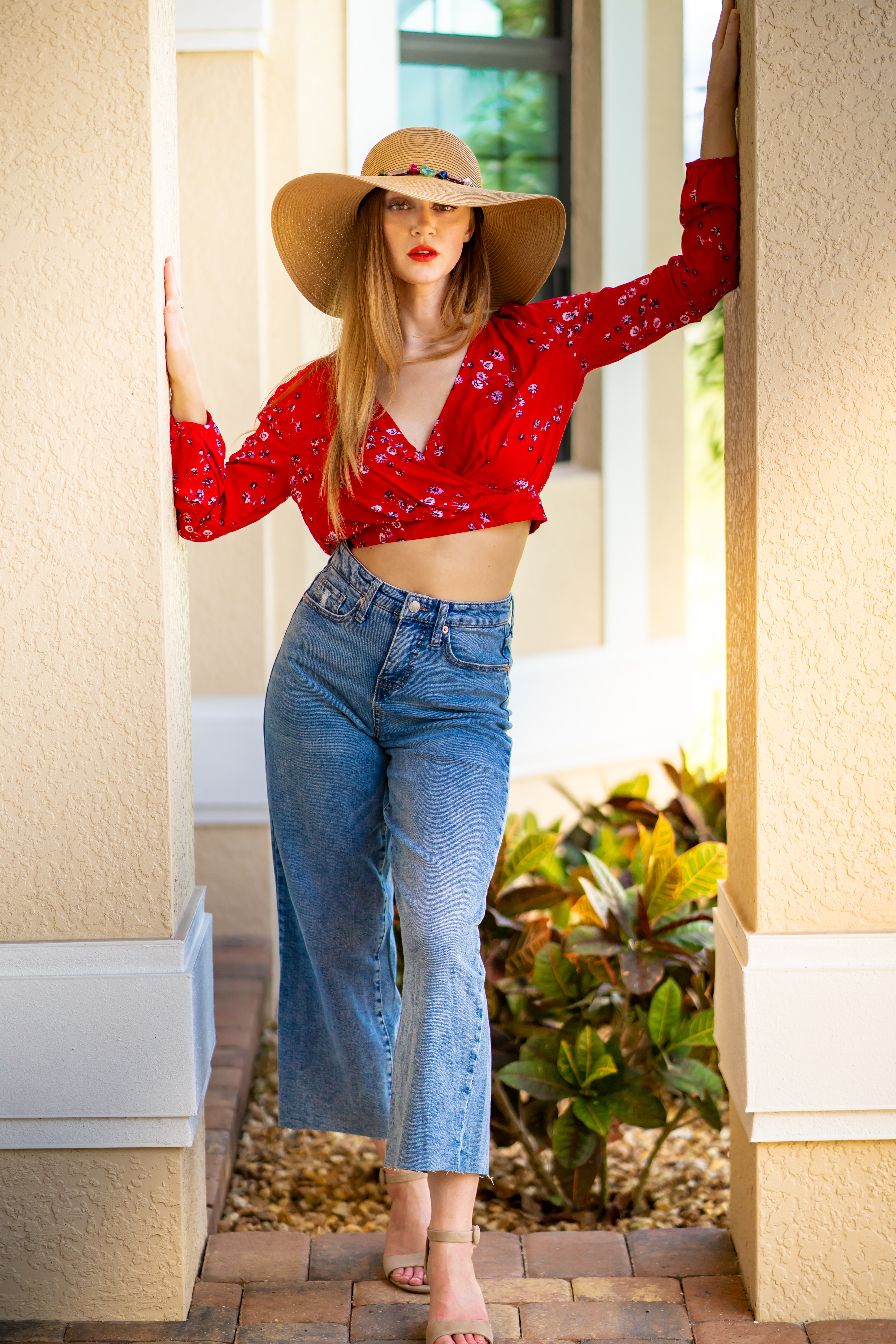 Flamboyant Gamines are similar to gamine but with more yang. They have longer legs than Gamines and less softness overall.

Soft Gamines are similar to Gamine but with more yin. They are typically shorter with a narrow bone structure but with a somewhat ‘hourglass’ figure and softer facial features.

Romantics are on the opposite side of the spectrum from Dramatics. Romantics are soft and curvy and have a lot of yin, or traditionally feminine features. 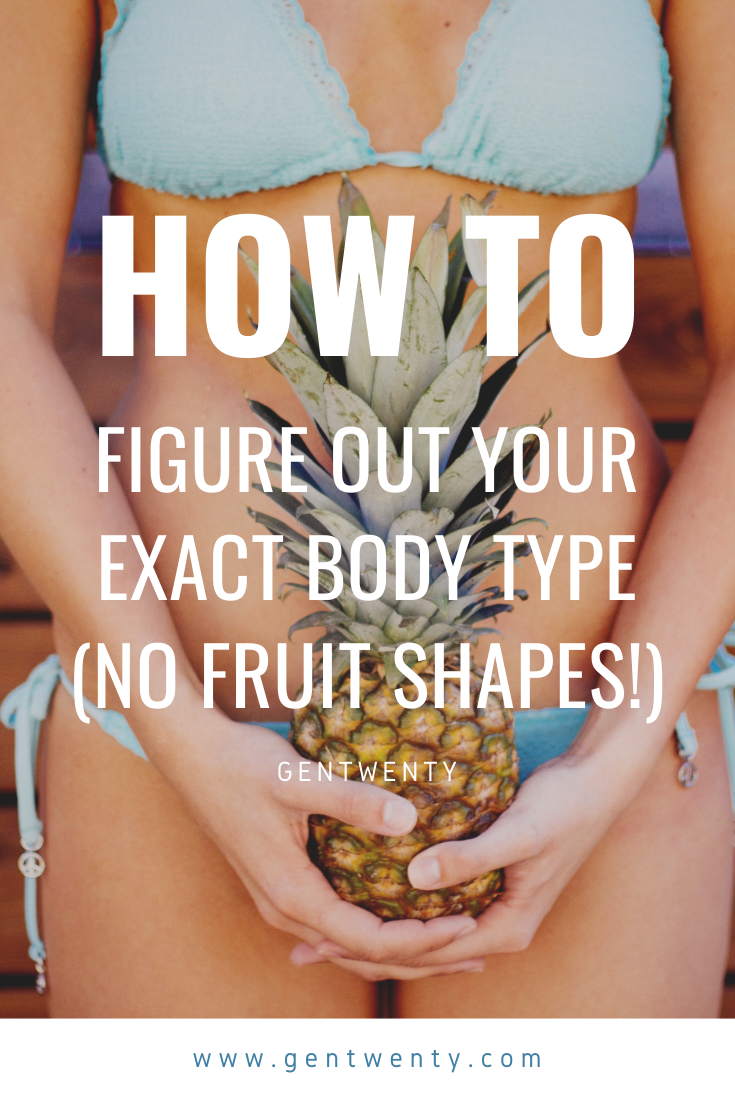 Theatrical Romantics still are small and have rounded features like a Romantic, but with slighter more yang. Their faces are typically fuller and sharper.

The Quiz to Find Your Body Type

Still unsure which body type best describes you? Take the Kibbe Quiz to find out!

The aforementioned YouTube channel has a plethora of videos to help you figure out your body type and understand what suits you in the most flattering way.

Of course, you can wear whatever you want to wear and feel most confident in! 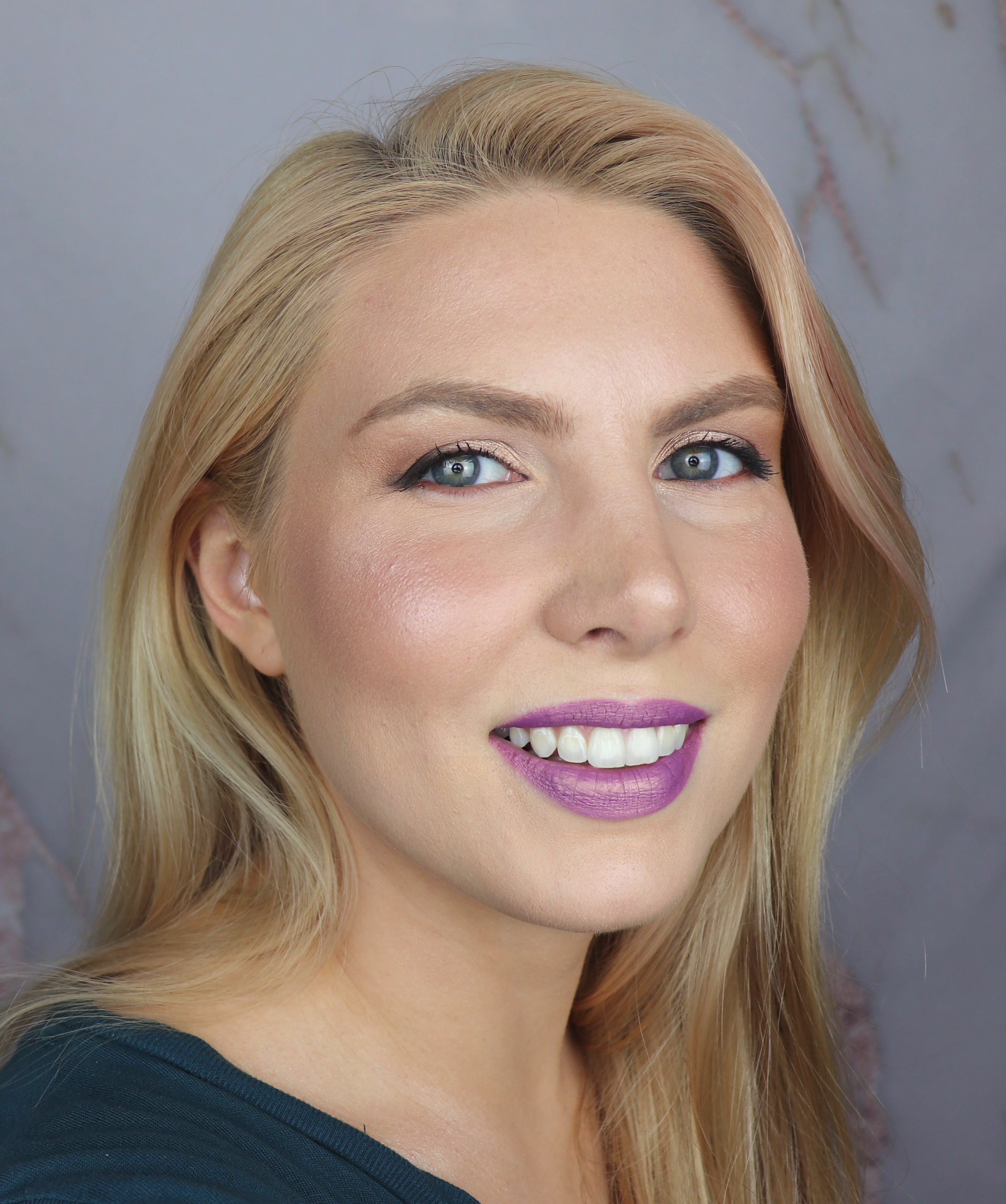 Natasha is a Penn State Grad (International Business and Business Economics) and is currently a research analyst for a consulting firm. She loves makeup/ beauty, going to concerts, watching period pieces, traveling, and learning more about how to be better with personal finances. You can find her on her YouTube Channel about smart spending and cruelty-free beauty (Too Much Tash).

20 Uplifting Quotes For When You’re In A Funk

These are the quotes that power me through a funk.