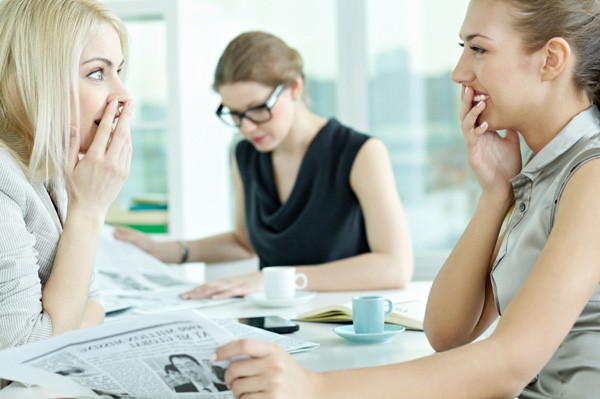 We’ve all been there, haven’t we: Working in an environment where there are limitless amounts of drama for no reason? Where does this drama come from? It all starts with one gossipy co-worker.

We can all close our eyes and picture the busy body/talking machine from where we work. It’s the person who likes to stir the pot and create some excitement in the work place. Let’s refer to her as the Gossip Queen. However interesting the gossip may be, getting too close to this person can get you in trouble. Here are some tips on how to stay in the clear when it comes to your gossipy co-workers.

I’ve worked in multiple retail stores where the entire staff consists of young women. At all of the stores I’ve been employed, the women were friends outside of work. When something would happen outside of the workplace among friends, such as a break up or wild night out, the drama would find its way into work discussion.

I knew all of the details of what happened and who it concerned, even though it was none of my business. While it’s definitely fun to have a part-time job with your friends, your boss won’t think it’s cool to find you discussing a recent break up when you’re all supposed to be working! Save your stories about last night’s party for drinks after work instead of while you’re supposed to be doing a job.

One of the most important things to remember is not to board the gossip train. While the part of you that loves a good Hollywood scandal is going to want to jump in and hear the latest gossip, remind yourself that these stories are about real people you might actually know.

It’s really easy not to get involved in gossiping at work. It’s very easy to remember: simply get back to what you’re supposed to be doing! Joining in on scandalous conversation is only going to hurt your work performance.

Before you realize it. you’ve been listening to your ridiculous co-worker ramble on about your other co-worker’s, ex-fiancé’s, mother’s dog (insert any pointless story) for an hour and you haven’t finished your latest report! Now your boss is coming to check on you and you’re going to be in big trouble. Thanks a lot, Gossip Queen.

Don’t forget, most of this gossip probably isn’t even true! How would you feel if you found out the Gossip Queen has been spreading rumors about you throughout the office? Don’t become a part of that chain reaction. Stop the vicious cycle and put an end to the conversation.

Politely explaining that you have to get back to work won’t offend your gossipy co-worker, mainly because it’s the truth. You can still keep a relationship with your co-workers–it just doesn’t have to be centered on gossiping about other people, especially other people you work with.

By having positive relationships with your co-workers, you will be more respected. If you leave this job and move on to another one, you would want your boss to see you as a respectable individual and a hard worker, not as a backstabbing gossiper. Stay out of the drama and get a great recommendation for the dream job you’ve had your eye on.

Now, you’re prepared to head into work and cut that Gossip Queen out of your life. Stay focused on the task at hand and do the job you’re supposed to be doing. If you find yourself missing the drama, pop in a season of Gossip Girl when you get home to get your fix!

In the end, you’ll be glad you’ve removed the negative gossip from your work place and will feel happy that you’re being the best you can be at your job.

By: Heather Newman | Photo via: Strongwomenblog 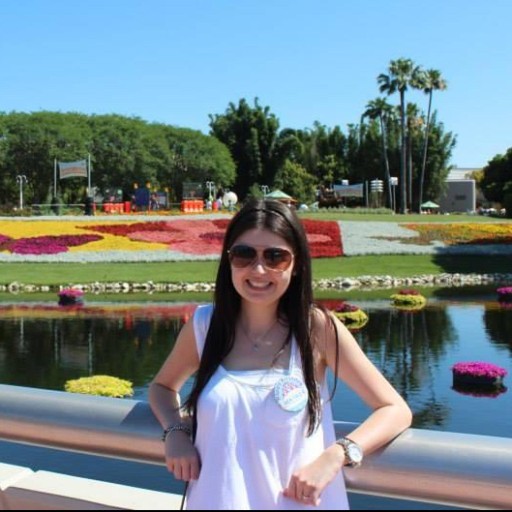 While you might be dreaming of looking polished and professional, knowing where to start to achieve the look of the...