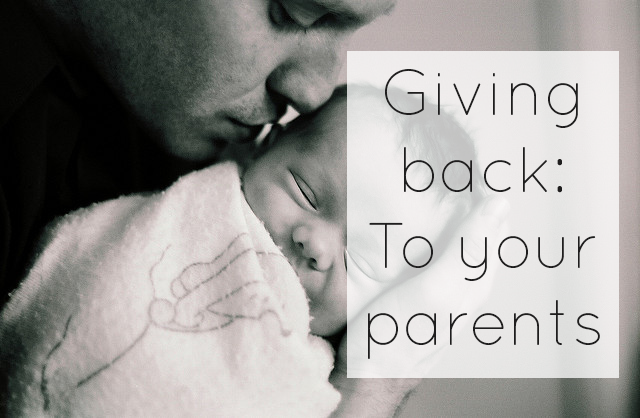 You could argue that your parents have given you everything – they did give you life after all. They fed you, sheltered you, clothed you, put up with you, provided love and support. These are all momentous things that you would never expect anyone else to just provide, but they’re your parents so that’s their job right? True, but that doesn’t mean you can’t, as a semi-successful potentially independent twenty-something, find small ways to say thank you to the people who have given you so much.

Now we’re not talking literally paying them back with hard earned moola since unless you’re responsible for inventing the next great tech thing or have won the lottery no twenty-something has that much spare cash kicking around. We’re suggesting small ways to show your parents that although you’re perfectly independent and able to care for yourself now you still feel grateful and appreciative of the years of effort they have invested into you.

There are of course the holidays and events where you MUST, yes MUST, even if you’re sending a homemade card, acknowledge and thank your parents. These include their birthdays, Mother’s day, Father’s day, and let’s include Christmas for good measure. For all of these events take the time to send a thoughtful handwritten note at the very least. Bonus points will be added on for small items that show you took the time to think of them, think things related to their hobbies or something they mentioned they like or wanted.

Pick up the cheque. After you’ve been working a little while you might have a few extra twenties put aside somewhere so next time your parents invite you out for brunch, lunch or dinner, at the end of the meal when the cheque comes instead of waiting expectantly for them to pick it up take the initiative to swoop in and treat your parents. When followed up with sincere “let me get this one, it’s been so nice catching up with you” your parents are sure to beam with pride.

Having your parents over for dinner or sending them baked treats is another great way to show them you are thankful for everything that they have done. This can also be a more cost effective option if you don’t have those 20 dollar bills stashed away quite yet.

Just because notes or flowers. My mom loves flowers but she doesn’t like to admit it since both my parents are very frugal and don’t usually spend their money on frivolous things, but give the woman flowers and she swoons. I don’t live close by but I know that if I sent a bouquet of flowers or even swing by the grocery store on my way up to their place to pick up a cheap bouquet it’s going to make her day. Often times the small gestures go the furthest. Never underestimate small acts of thoughtfulness.

Finally just say it! Text, call, e-mail, Facebook or say it in person. No parent will get tired of hearing their child say “Thank you.”

So let me know how do you show your parents you’re thankful for everything they’ve done? Do you think it’s important to let them know? 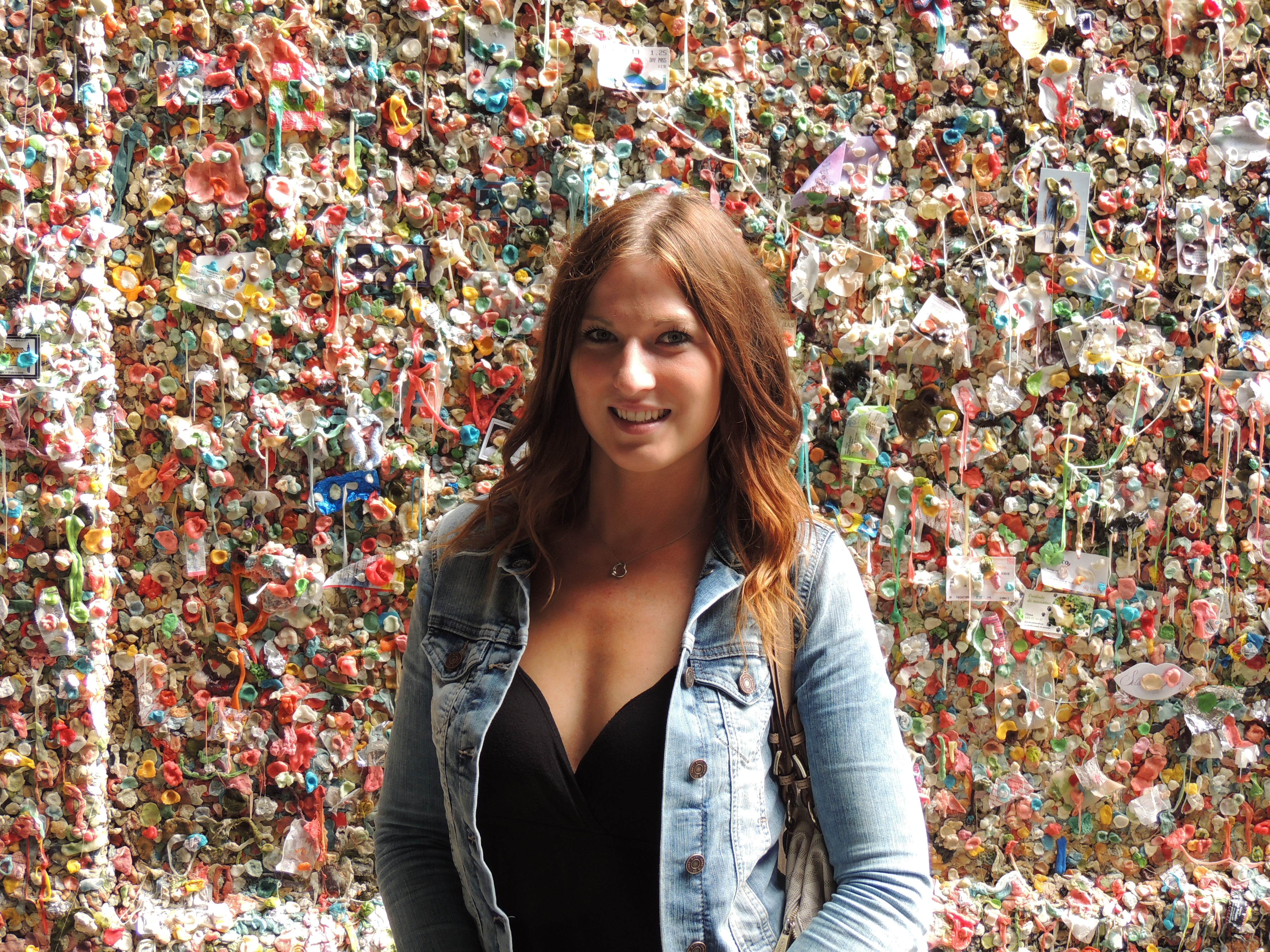 Miranda has a Bachelor’s degree from Athabasca University and currently works in marketing. She enjoys playing with her fur baby--Maverick, traveling, and training for races. She hopes to one day manage a marketing or events department for a large company.

How To Turn Twitter Friends into IRL (In-Real-Life) Friends

Since you’ve already established a connection over something you both have in common, moving from online to offline usually happens...