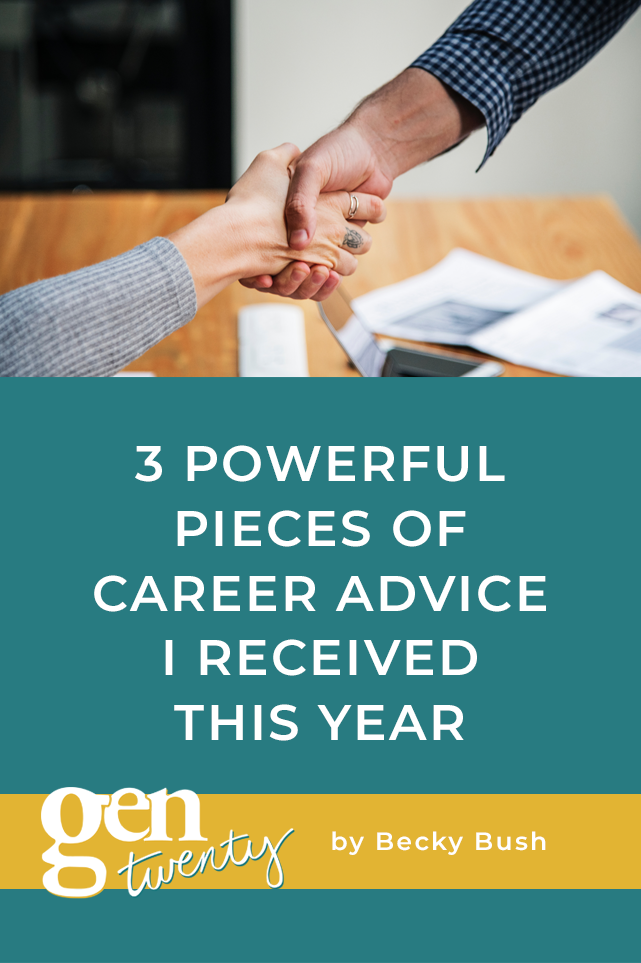 Real talk: There have been many times in my life where I have felt like a failure as it comes to work. With ambitions higher than I can see, I often find myself fascinated over someone else’s highlight reel, mulling over someone else’s successes when I’m at a loss of where to turn next.

One of the best ways that I’ve found myself being able to hop out of a rut is to network. A natural talker at heart, I love getting career advice from anyone who’s been on a similar path before. Even though feedback is sometimes hard to swallow, I try and see it as a gift: a piece of information that could help propel me forward that I was not privy to before. It reminds me that there’s no such thing as an overnight success and any failure or ‘rut’ that I may be in is totally normal.

In the last year, I’ve gotten a few amazing pieces of career advice when I needed it the most. Being open and willing to try most anything, great things happened when I took them!

Here are three powerful pieces of career advice I received this year (and what happened when I took them!):

If you want a promotion, raise or a new job, you have to ask for it. Everyone is too busy in their own lives to be thinking about opportunities to give you, so you have to chase after what you want. I received this piece of career advice at a time with my own blog that I wasn’t getting offered partnerships and freelancing positions – things that it appeared other bloggers were being offered non-stop.

It wasn’t until I received the advice that everyone else around me was asking for what they wanted that I started trying it. I asked for a promotion at work, freelancing positions (which is what got me here!), and sponsorships on my blog. Digging deep into my personal value proposition on what I could offer others helped me understand how to pitch myself, and surprisingly enough, I got everything I asked for.

I learned that as self-absorbed as this makes us sound, people aren’t sitting around thinking about what opportunities they want to give you. You have to go out and get them!

2. Don’t Apologize for Being Ambitious

There are so many words and phrases that we all (especially me!) say at work that makes us sound more junior and less confident. Just, like, I think, are all examples of these filler words.

When asking for the promotion (the same one I spoke about in #1), I said to my boss, “I know it’s a little too early to be asking for this but -” when he cut me off. “Don’t apologize for being ambitious!” he said. I realized my qualifier totally discounted that I believed I was worthy of the promotion in the first place.

Instead, if I had said, “I want this promotion”, or “I believe I deserve this sponsorship because…” I would have come off so much more sure of myself. This advice can be applied in almost any scenario. Are you a micro-influencer? Don’t point out to a company that you’re small, in reality, there will always be someone bigger than you.

Instead, if you just state what you want and why you think you deserve it, you’ll sound so much more confident and strong! This goes back again into digging into your value proposition and sharing that statement, rather than a qualifier that sounds under-confident. 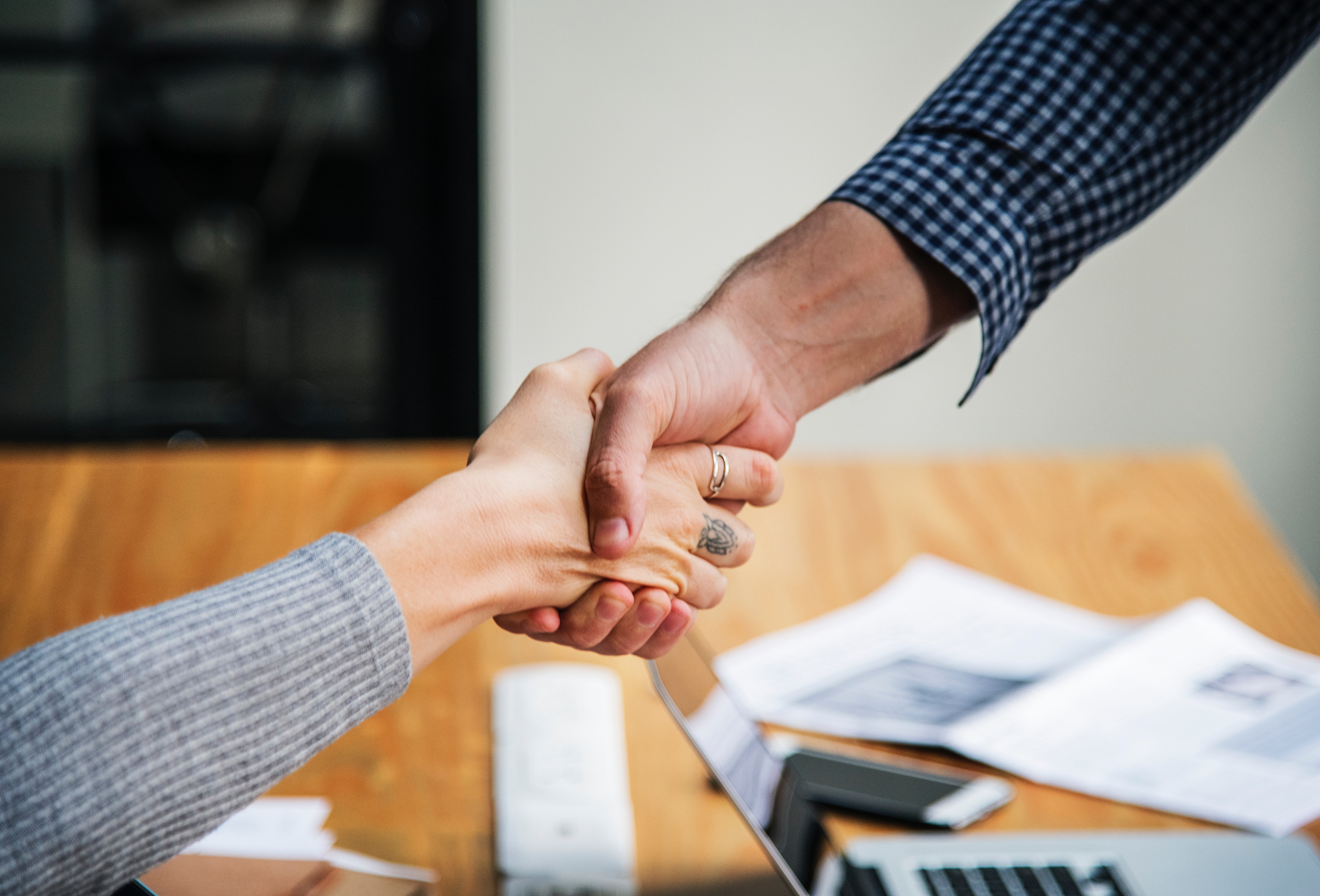 3. Be Flexible: You Can Learn Something From Every Experience

Are you ever sitting at your desk at work, doing a small, mundane task thinking: I could be doing so much more than this? I’ve had that thought a thousand times. Maybe a thousand and one.

It’s easy, especially in more entry-level positions, to want to do more. And I applaud you for being so ambitious! At least for me, when doing an ‘easier’ task – I found myself getting complacent and rushing to the next step in my career. My mom (of all people) reminded me that you can learn something from every experience. Maybe you aren’t making the processes at a company, but you are learning how a process works – and you can use that in your next job!

The more flexible you are, the more you can learn. In a previous job, I made it my mission to be flexible and open to new opportunities – even if they felt smaller than what I was striving for. Once I started working with other teams (as a result of being flexible), I actually got a job opportunity that helped get me a promotion.

It’s important to remember that feeling stuck and unmotivated is completely normal! If you can network and share your career struggles with others, you’ll be so surprised with the great advice you get as a result! 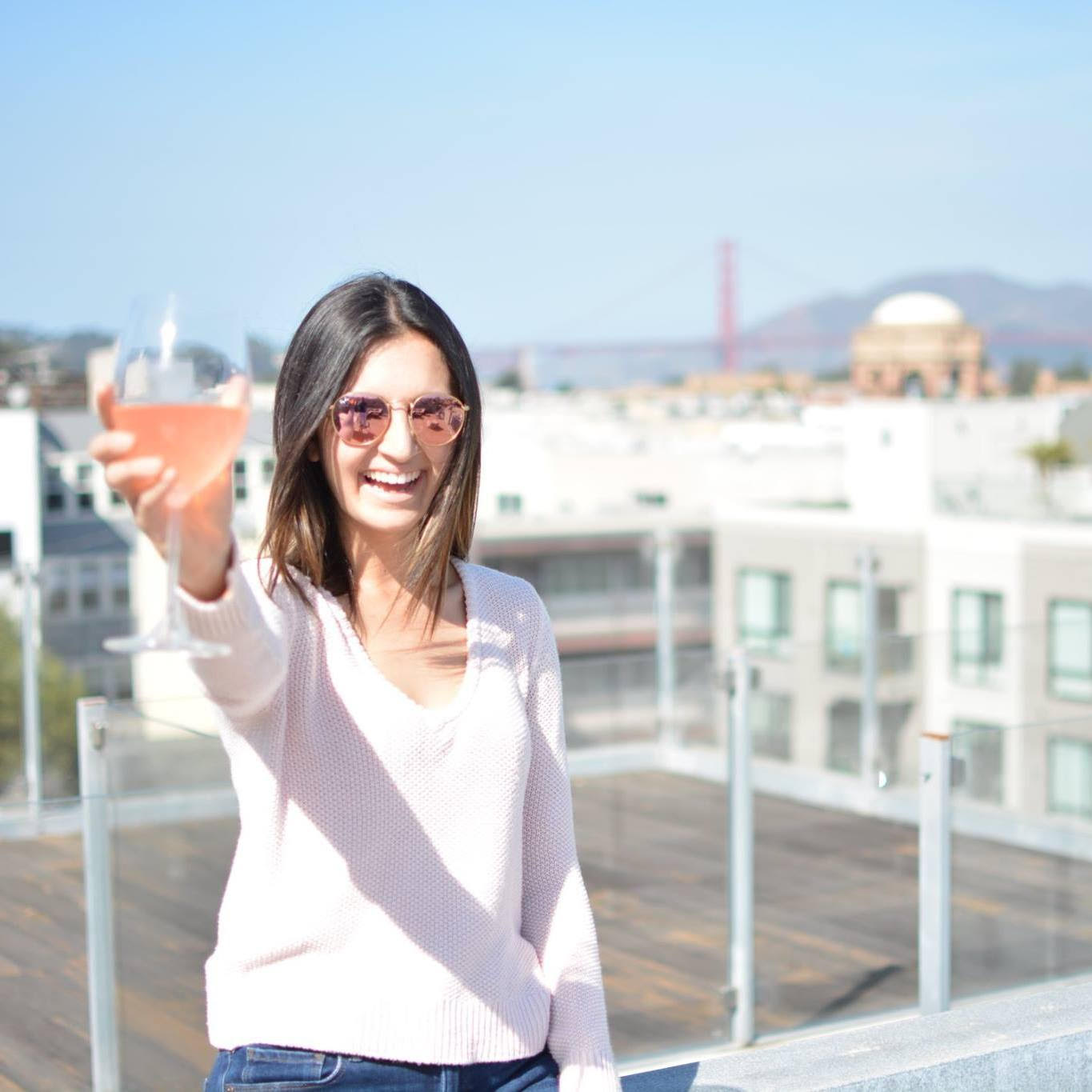 Becky is a twenty-something passionate about help others succeed in their career & achieve a healthy lifestyle. In addition to working full-time in Silicon Valley, she runs the blog, The Typical Twenty Something, to inspire others in all things adulting! She loves fitness, any fizzy water and other people's dogs (since her current apartment is way too small to fit her own!). Her goal is to help as many women as possible crush it in their careers through her blog.

8 Tips For Overcoming The Financial Impact of Divorce

Divorce can be complicated. It can be messy. And it really takes a toll on a person.