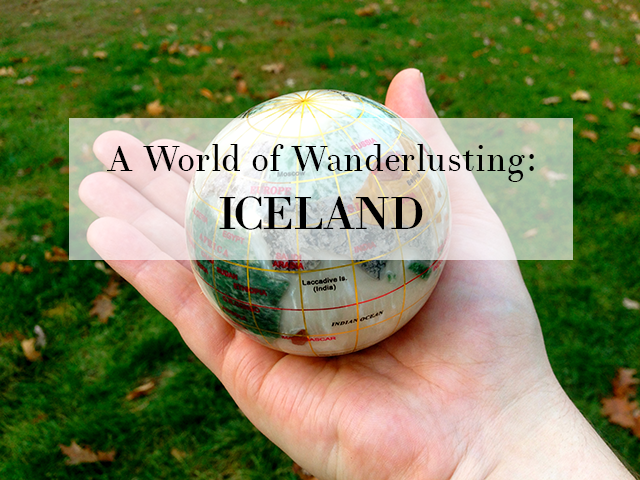 The past 40 days have been an exciting, and marvelous grande adventure for me. I made my way through Europe, stopping at many fantastic places along the way. 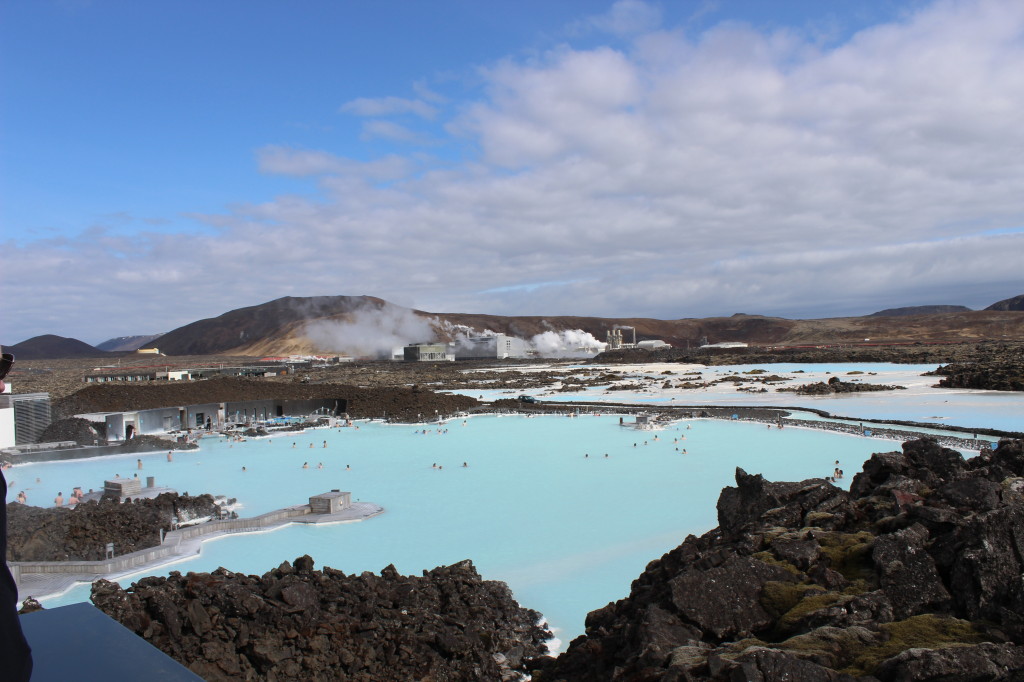 Things you have to see when in Iceland:

1) The Blue Lagoon. This was a definite splurge of ours, while we could have been more frugal and decided to get the most basic package at the Blue Lagoon we decided to indulge and treat ourselves after our long six hour flight followed by a horrible bout of jet lag.

2) The Golden Circle. Almost everyone either drives The Golden Circle or takes a tour to see many of the wonders Iceland has to offer. You can expect to see the Kerid Crater, Thingvellir, Gullfoss and Strokkur/Geysir.  It takes about a day to go around the full circle, but I would argue it is most definitely worth it. 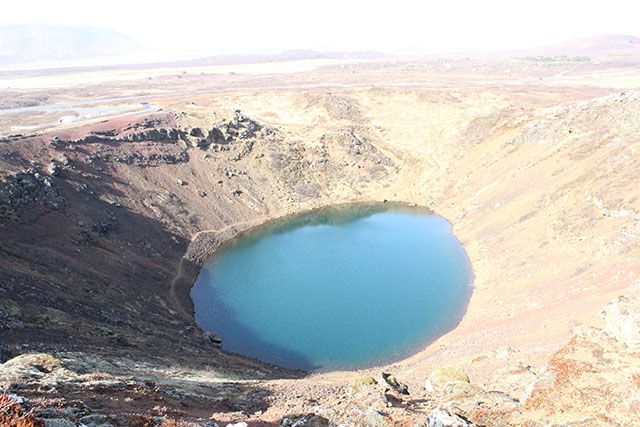 3) Skogafoss. This was my favourite waterfall we saw the whole trip. Our third day in Iceland we decided to go off the beaten path and find our own waterfalls. After a quick Google search we found a few and headed out for the day. This particular waterfall completely took my breath away. I’ve never seen something so magical, the pictures don’t do it justice! 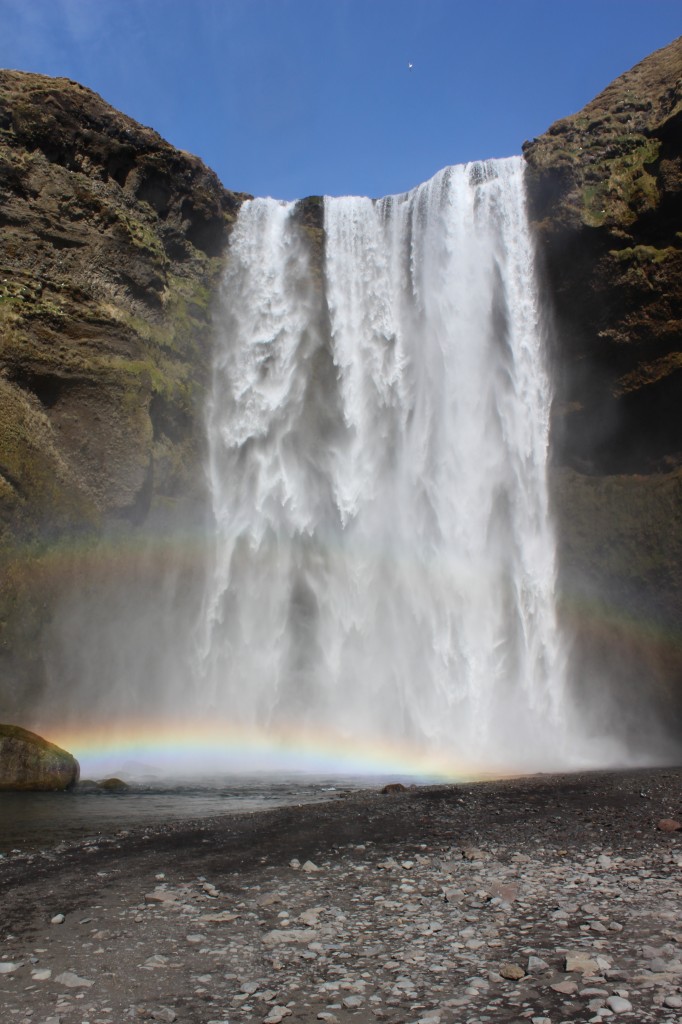 4) Tapas Barrin. This little restaurant was recommended to us by a friend that had recently just travelled to Iceland. We ordered the traditional Icelandic six-course tasting meal available.

The meal started with two shots of Brennivin which was absolutely disgusting and used to be consumed to kill bacteria in rotten food that was consumed. After this less than pleasant shot we tried Blue Ling, Rainbow Trout, Lamb, Puffin, Minke Whale, and Lobster.

Much to my surprise the Minke Whale was actually quite delicious. It’s a good thing I didn’t know what it was when I was trying it or I may have been less inclined to give it a try. 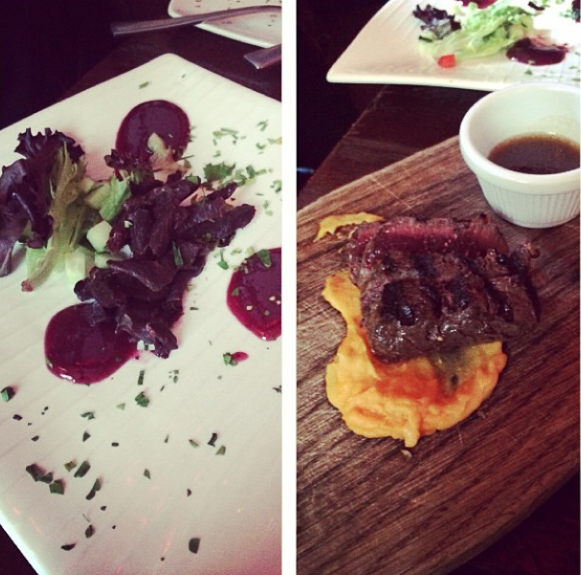 All in all our time in Iceland was much to short, three days was enough to see the main attractions around Reykjavik but if you want to see more of the island (it really has so much to offer) than you would need quite a bit more time.

Iceland is bigger than it looks, and much more beautiful than any picture will prove. We flew Icelandair to Iceland and our flight was quite enjoyable, direct, and budget-friendly! I would definitely recommend them as an airline, and to all of those travelers out there that are thinking of traveling to Iceland, I say go!

Photos courtesy Janine Eccleston. Photos cannot be used or reproduced without express permission from the owner. 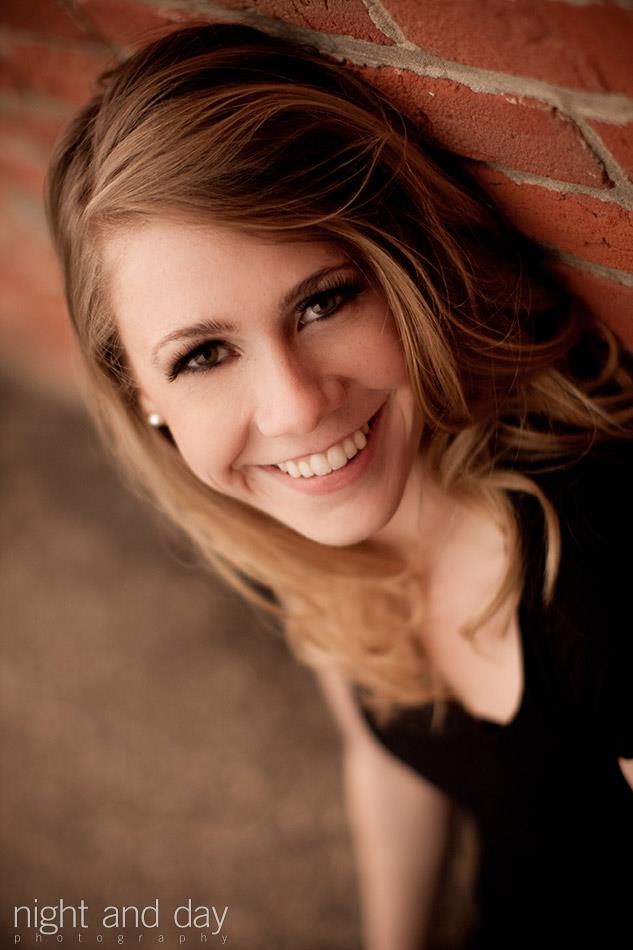 Janine is a tax specialist and personal finance blogger for Calgary, AB. She is actively pursuing her CPA designation while fighting her way to financial freedom. She is the Vice-President External for the not-for-profit Her Success and enjoys sharing her financial knowledge with her peers. When she is not at work or studying Janine enjoys traveling, baking, yoga and ending off the day with a glass of wine.

If there is one book that has been on everyone’s reading list lately, it’s #GIRLBOSS by Sophia Amoruso of Nasty...