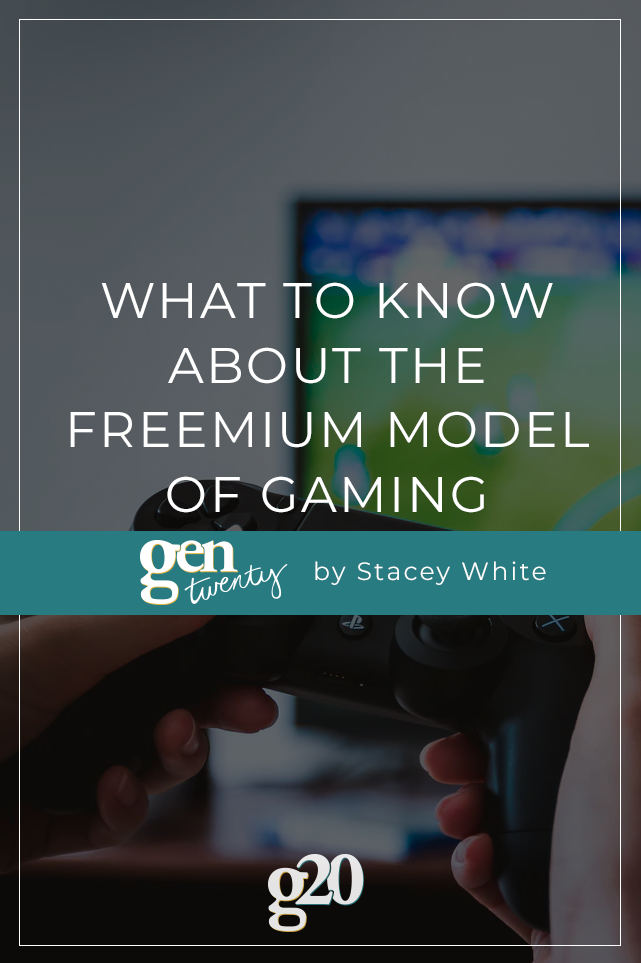 There is increasing evidence that games are getting increasingly more and more expensive, a trend that is looking to continue into the future. Physical games are set to increase in price yet again with the new consoles from PlayStation and Microsoft that hit the markets last year, and even digital versions of games are just as, if not more, expensive.

One of the alternatives that many publishers have been using to counteract this is the “freemium model”. Freemium games are free to download and play, but encourage in-game purchases. These are designed to make the game more fun and exciting, providing exclusive content or additional tools to continue playing the game.

As far as raising revenue, the freemium model raised around 80% of the iOS revenue in 2015 and has maintained this level as the industry has grown; from US18.4 billion in 2017, to a predicted US$230 billion in the US alone!

What To Know About The Freemium Model of Gaming

The freemium model has proved very successful for industries like the casino industry where providers offer free versions of the game. It has also proved a successful for technique for other gaming niches:

Hugely popular MMORPG ‘Star Wars: The Old Republic’, follows a freemium model. Players can download the game and start playing for free. If they want to continue playing, they can do so without paying. If they get really into it, there is the option to purchase mods that make the game more exciting, increase playability, or just change the look of the character.

There are cosmetic changes, and in-game purchases that affect game-play. There will be things within the game that free to play players will simply not be able to achieve through exclusive items and areas being available as a purchase.

This is where the heaviest use of the freemium model is seen. There are very few (if any) casual puzzle games that require an upfront investment. There are so many of them that any that charge would be skipped until a free one is found.

Players will cycle through puzzle games until they find one they like, and once they do, they are more likely to spend money on in game items and bonuses.

Games like Candy Crush, where in game purchases remove ads, or provide extra lives of special candies to be able to win levels. Casual gamers are more likely to buy extra lives as who wants to wait for them to refill when on a roll?

As previously mentioned, the casino game corner of the market has embraced this free to play, in-game purchase option, and it is an industry that is booming by utilizing the freemium model. It would be a tough call to charge people for accessing games where they have to spend money to play games.

Many providers are now utilizing this method meaning there are now many more free to play sites and other providers offering attractive games, and starting bonuses to players. This is where affiliate sites come in handy as they list all the top casino sites offering the best offers and promotions to new players.

This method has proved popular to both players and casino providers. Players are able to test out casino games by utilizing free playing options or signing up bonuses and promotions, they can then get a feel of the site and decide if it is suitable for them. On the other hand, gambling providers are able to trial out their games to players in hope that they enjoy the games and want to come back for more by depositing their own money – win-win situation!

There are some casino sites that do offer a paid option for players, so that advertisements can be removed, additional games can be unlocked, and different skins can be used. The latter are often used as a sign of pride by those who buy them as other players can then see their prowess and dedication to the game.

Experts predict that 2021 will see the year of the $70 game. With the release of the latest next generation consoles with solid state drives and ray tracing, games publishers are set to increase their prices to account for the premium specs being offered.

Even when budgeting appropriately, many gamers may struggle to continue their gaming habit with the hike in prices. The increased competition and the ‘battle of the consoles’ has also led to increased marketing costs, which developers are keen to recoup in the pricing of their games.

READ MORE  What You Really Need to Know About Vaccines

Even digital only offerings will not be cheaper; even though the costs when compared to a physical copy are lower (lower transport costs, no costs to produce the box and the disk and so on…), publishers will be looking at increasing their net profit rather than passing this onto consumers. And why would they, when digital downloads of games are so popular? Players do not have to leave the comfort of their own home to purchase a game, and don’t have to rely on shop opening hours, and most are prepared to pay for this convenience. The fact that there is in effect a monopoly on where to buy digital console games also means prices will stay higher as there is no competition.

This model though is not appropriate for all gaming markets. For the big players, like PlayStation and Microsoft, there is enough of a following and market presence to warrant charging more, and being able to do so successfully. Where games are more casual, or there is simply too much competition for customers, such as in the casino industry, a freemium model has been successfully adopted. Players can test games out, and developers and publishers have shown they can successfully raise revenue with a ‘free’ product.

Previous Post: « 5 Money Mistakes I’ve Made In My 20s
Next Post: 8 Great Podcasts for Millennials and Twenty-Somethings »

Here are some ways that the Black Lives Matter movement has prompted me to reevaluate privilege.