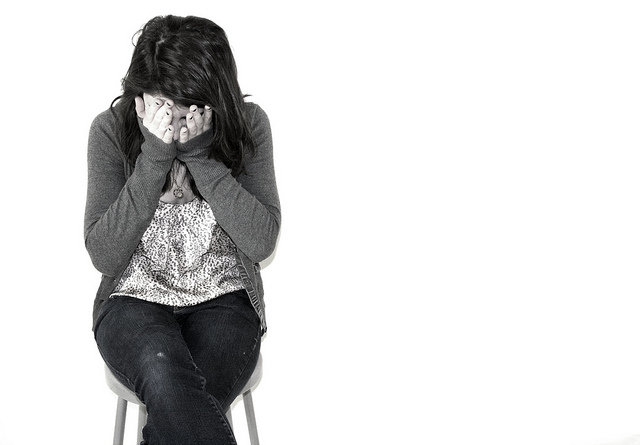 Awkward situations happen. There is, after all, a whole show on MTV dedicated to it. But, as often as they occur, being in the middle of one doesn’t make things any easier. There are, of course, a great array of awkward situations, and most people react differently to different things. The next four that I’m going to break you into are just common ones that I’ve experienced and my advice on how to get out of them.

Just remember that everyone’s human and we’ve all been in awkward situations. By labeling something as awkward, it only makes it more so. But by changing the situations, it can become something much more comfortable. And don’t worry too much the next time a sticky situation comes around, just go ahead and embrace your awkward self.

As we grow older, we tend to discover just who our real friends are.