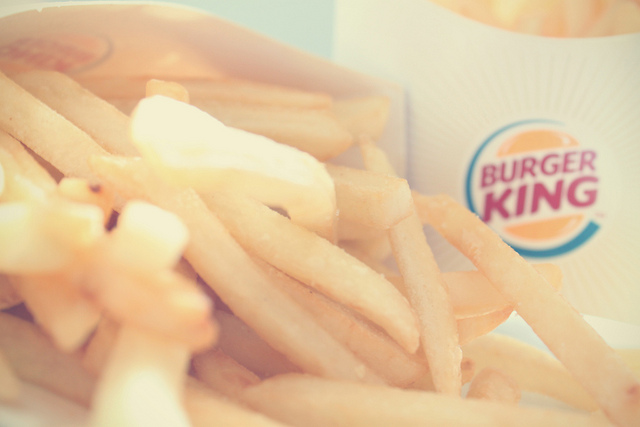 A couple decades ago, the idea of having food ready to eat in under thirty minutes was unheard of. Now when people have to wait longer than fifteen minutes, they start to get grumpy. Ever since the beginning of A & W™ in 1919, the world of food on-the-go has changed forever. Fast food joints usually have normal, every day food options – cheeseburger, fries, and a Coke – but this past summer, many fast food restaurants created their own crazy concoctions. So, we thought we’d give you a taste of what some of the famous fast food joints are up to these days with their crazy ideas.

READ MORE  Uncovering the secrets of the grocery store layout

Now that fast food restaurants only take an average of seven minutes to prepare a meal, there needs to be something exciting about the fast food market. So why not make some crazy concoctions and see if people will actually eat them? GenTwenty wants to know if you’ve eaten any of these new specialties or if you’ve seen any crazier ones than these? Let us know! 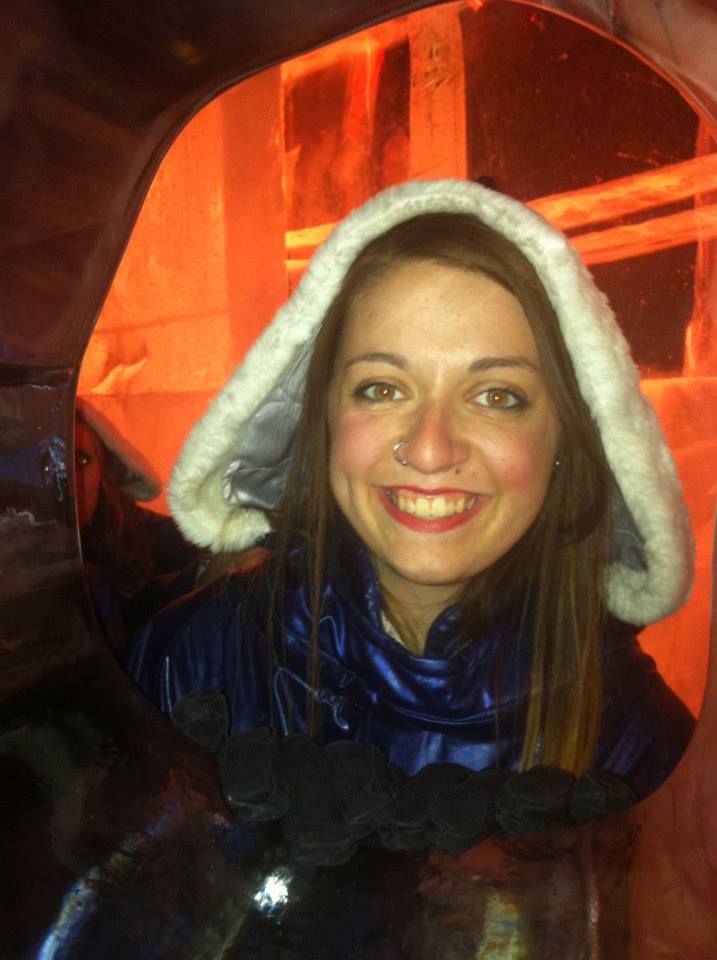 Previous Post: « The Defining Decade: Why Your Twenties Matter
Next Post: Role modeling: Paving the way for younger siblings »

Life is stressful: that’s no secret. And your twenties are a specifically stressful time, between school, starting your career, potential...