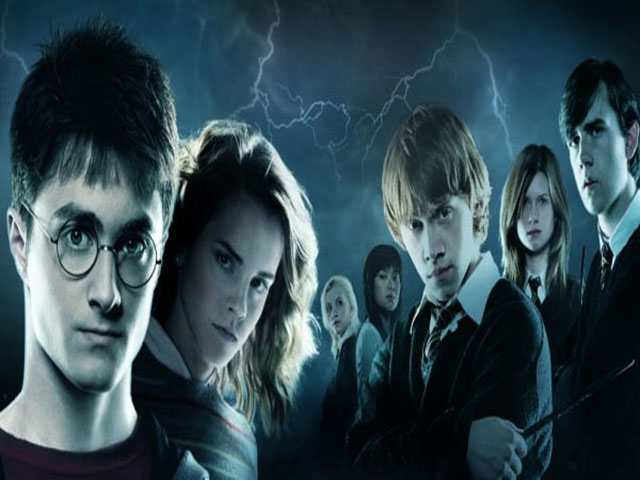 Anyone who knows me knows about my intense love for the Harry Potter books and films. Since I was 10 years old, I enjoyed turning each page in the series, and to lose myself in Harry’s world of magical beings. It was a release. When the movies were released, I was finally able to put faces to the characters I had grown to love over the years.

And still to this day, Harry Potter and his friends continue to live on in my mind, as well as the minds of millions across the globe. We’ve cried with them, laughed during their funny moments, and smiled even though the series came to an end. But mostly, if we’ve done anything from the many years that the Boy-Who-Lived, it’s learn a thing or two about life and how we should live it.

Harry Potter taught us how to make and keep friendships. Throughout his entire time at Hogwarts, Ron Weasley and Hermione Granger were his right hand friends. They were there to support him at his best moments (like when he caught the snitch in his first Quidditch match). And the duo were also there during his less-than-glorious moments, such as when Harry had to come to terms with Cedric’s death in the graveyard in Harry Potter and the Goblet of Fire. No matter what, Harry, Ron, and Hermione had each other’s backs, even if they wanted to punch each other once in a while for something he or she did or said (hint: don’t ever make Hermione mad; a reference to Harry Potter and the Prisoner of Azkaban, for my fellow Potterheads).

Life is a tricky, twisted thing. Harry knew that from the moment he found out about his parents’ deaths. Through his struggles, Harry made us realize that there is good hidden beneath the bad. While he did not get to know his parents, Harry kept their memories alive. He thought about them quite a lot; he found Sirius Black, his godfather, because of them. He went to Hogwarts and found himself to be a great wizard—he made good things happen out of things that he thought would turn out horribly. Harry didn’t let his misfortunes control him, and neither should you.

As you’re not letting things control you and making friends, remember something that Luna Lovegood taught us: being yourself is totally OK, even if you are a little on the weird side. Luna, a friend of Harry’s who first appeared in Harry Potter and the Order of the Phoenix, is arguably the most unique character within the series (and films). This quirky girl, who loves pudding and has a tough time finding her shoes at times, is someone we should all take a note from in the future. Luna was never afraid to show her true colors; she did not care what others thought about her. And that’s an admirable quality to have and live by.

READ MORE  Before you "Say Yes to the Dress": What TLC's reality show didn't teach me

Harry Potter fans unite: what has the boy who lived (or other characters) taught you about life? 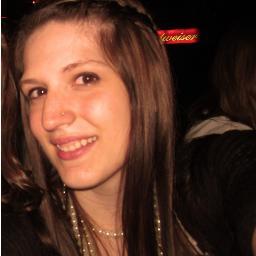 Gina is a Co-founder of GenTwenty. She graduated from the University of Maryland University College with a B.A. in Communications. She currently works at IKEA as a Social Media Specialist.

The lessons we can learn from our favorite superheroes

Everyone loves a good superhero, right?  Whether you’re into comic books or if big summer blockbusters are more your thing,...