Calling the fall semester of my second year of college a “sophomore slump” is putting it lightly; it was really more of a sophomore nosedive to rock bottom. To be candid, I failed every single one of my classes…with the exception of one in which I made a D. Yeah, it was that bad.

Typically the sophomore slump is attributed to a loss of enthusiasm about your studies, lack of engagement between the university and its students, entering into harder classes, realizing that it’s finally time to make a decision about your life path, and an abundance of other explanations for why statistically speaking, no one is surprised when your sophomore year is less than glorious.

None of those things brought about the worst semester of my entire educational career, and though it felt like “a funk” at the time, the reasons for my poor performance became clearer and helped me gain introspection as time went on.

So what exactly went wrong?

For starters, in high school I completed a rigorous college prep magnet program in which the last two years were more challenging in terms of personal adjustment and time management than any year of my undergraduate studies. So by the time I was a sophomore, I felt like I was in my fourth year of college mentally. While I still enjoyed my studies, premature senioritis had set in, and I was simply exhausted.

In addition, I was playing Stretch Armstrong and had spread myself way too thin.

About four months prior to the start of fall semester, I moved into an apartment. It wasn’t the nicest of places, but the rent was cheap, I made my own rules, and most importantly, it was mine. During the late spring/summer months, I was able to afford it comfortably because my class schedule was more accommodating, but once the fall came, shit got real.

All of my free time was spent doing schoolwork, or standing over sandwiches at the sub shop where I worked. Even if I’d had the free time, I felt as though I didn’t have the funds to do anything. It was all work, and no play, leaving me feeling unsatisfied. Never having a minute to breathe meant feeling increasingly suffocated as more things were piled on, and thus I inadvertently laid the foundation for my downward spiral.

In September, only a few months after being diagnosed, my grandmother passed away from cancer, and due to preceding family drama, I was unable to travel to North Carolina and say goodbye first. I felt–and still feel–the weight of all the things I never said to her, and the things she never got to see—like the first of her grandchildren graduate from college.

About a month or so after that, I found a lump in my breast. Amid living paycheck-to-paycheck, being generally exhausted, and grieving over my grandmother’s death, I had to deal with the paranoia that comes with such a discovery. Thankfully it ended up being benign, but by the time I got those results, I’d already buckled underneath the stress.

Unfortunately, my response was to withdraw mentally from everything, including school. I stopped going to class, and naturally, you can’t make good grades if you don’t go to class. I knew what I was doing to myself, but I couldn’t stop it, nor did I open up to the people in my life to ask for help.

My GPA dipped below a 3.0, and I ended up losing my scholarship—an outcome that ultimately altered my life as I now have student loan debt I could have avoided. I found myself asking, “What do I do now?”

Rather than spend an excessive amount of time beating myself up, I knew I had to move forward. There was absolutely nothing I could do to change what had happened, but I knew I could change what would happen thereon.

In many ways, my “semester off” was an opportunity to catch my breath and refocus my energy, perhaps a blessing in disguise. The spring semester rolled around, and I was ready to kick ass and redeem myself in the process, not because I needed to prove myself to anyone else, but because I knew I was capable of better.

So that’s exactly what I did. I buckled down, and made straight A’s. While it wasn’t enough to get my scholarship back, it was a reminder that there is a light at the end of the tunnel, even if we sometimes have to create that light ourselves.

As my stepdad always tells me, there are going to be peaks and valleys in life, but it doesn’t matter if you’re down as long as you’re working to find the top again.

It doesn’t matter if you’re down, as long as you’re working to find the top again.

All we can ever do is give our best effort, and sometimes realizing our full potential comes from seeing the results of our worst efforts. Wallowing in today’s worries will only stifle the opportunities of tomorrow. Pick yourself up, dust yourself off, and when you ask yourself “What’s next?” be confident in knowing that you have the power to be better than your darkest hour.

Did you fall into the sophomore slump? How did you pull through? 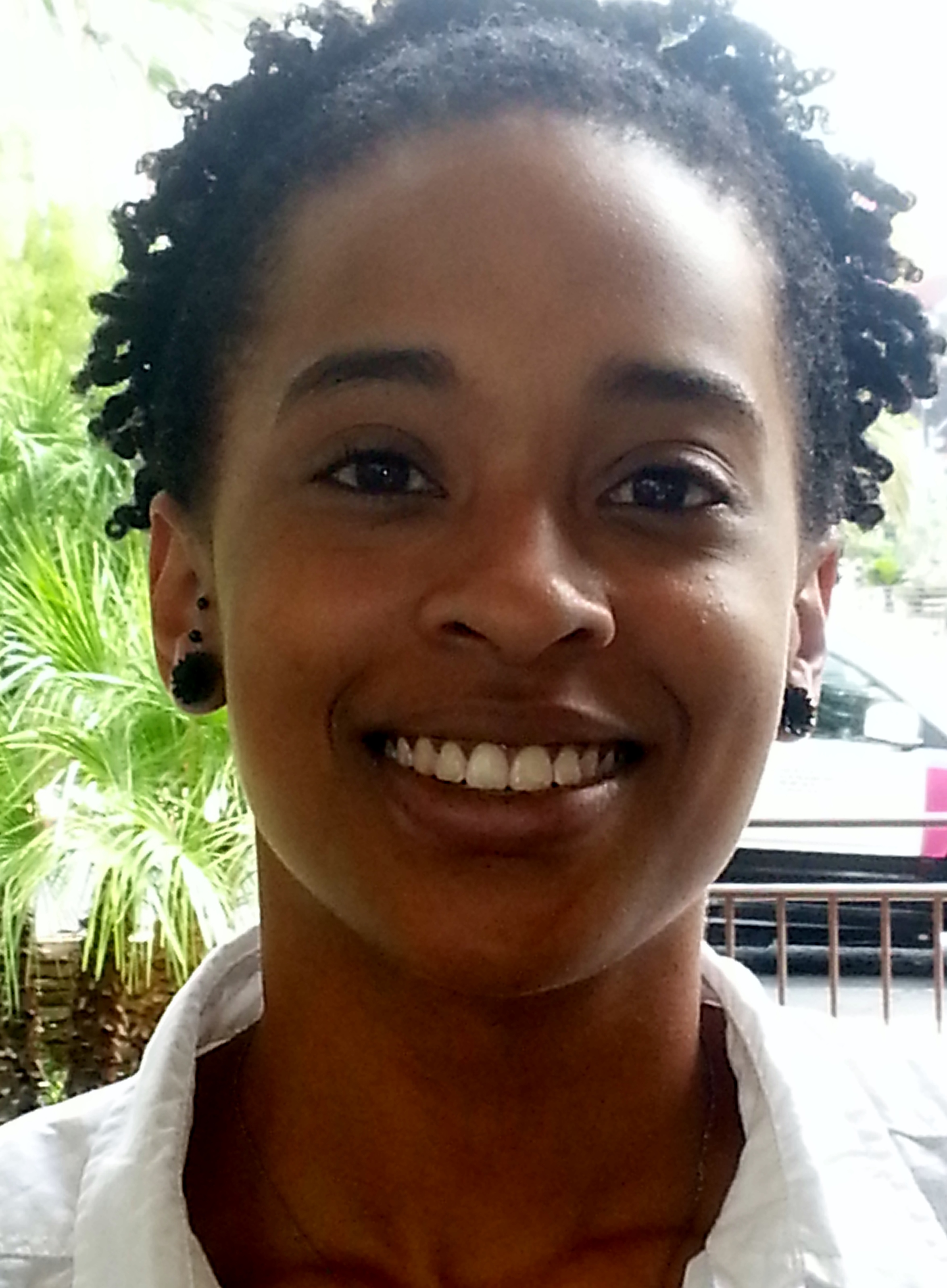 Why I Decided Not to Meet My Biological Father

I’m very much an idealist who leans towards that which is traditional or simple. This probably makes zero sense to...