This post is featured on behalf of Jenna Brown. 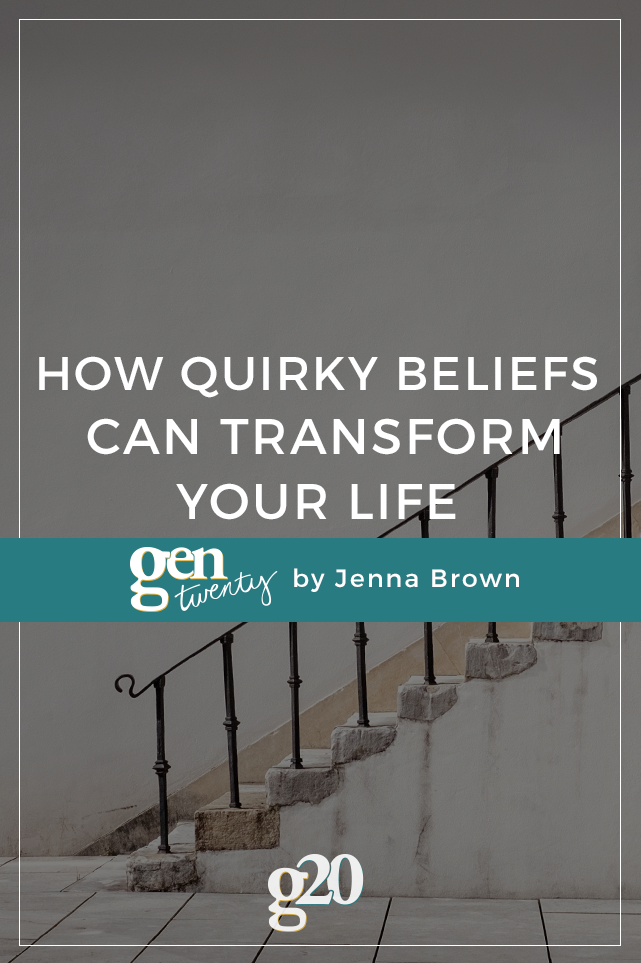 Is it irrational to believe there is a solution to every problem? If we can’t solve it now, it doesn’t mean that the solution doesn’t exist. It only means that we haven’t found it yet.

It’s actually impossible to come to a definitive answer about whether or not there is a solution to every problem because the answer is logically self-contradictory. If you come upon an insolvable problem, you can’t say no solution is possible. All you can say is that you don’t know about a solution now but one may appear in the future.

For instance, the early Greeks created stories about Icarus, a man who had learned to fly with wings. No one at that time or for centuries after took it for more than a story with a moral. However, now we cannot only fly, but we’ve flown men to the moon and back.

Another belief that has high utilitarian value is the belief that every situation can be turned into a positive. No matter what happens, no matter what area of life it is in, there is always something, some chance that can be used for the good.

Is this true or not? It doesn’t matter. The human mind is creative enough to find a way and make it true.

Let’s take a look at two examples of how quirky beliefs can have a highly practical benefit:

There was a time when you could have bought Bitcoin for $12. Now, you would have to pay a little over $2,000 for a single Bitcoin.

Does that mean that if you were to buy the cryptocurrency from a provider like Genesis Mining that you would get stuck with your Bitcoins because the price keeps on getting higher? Will it become impossible to sell your Bitcoins?

However, if you used utilitarian beliefs like there is a solution to every problem or a positive side to any situation, you might be pleasantly surprised to find that the stack of Bitcoins you’re holding on to will help you earn a fortune. All sorts of possibilities exist.

For instance, there may be a billionaire who wants to buy your Bitcoin even if it’s now $100,000 a coin. Or, perhaps, Bitcoin joins the basket of world currencies, gets re-evaluated, and this shift suddenly positions you as part of the 1 percent of wealthy people who bought “while prices were low.”

If you’re looking for impossible problems, then mathematics is the right place to find them. Here, however, is a story of how an impossible mathematics problem got solved because the student didn’t know it was impossible.

In 1933, George Dantzig, a young PH.D candidate, was so late to a statistics class that it was over by the time he got there and everyone had left. When he walked into the class, he saw two problems on the board.

Assuming that was the homework for the next class, he wrote them down and went home. During the course of the week, he struggled with the problems, because they seemed unusually difficult, but he persisted and resolved them.

At the next class session, he apologized to the professor for missing class last week as he turned in his papers. The professor was shocked. Apparently, he had written the problems to illustrate that some problems in statistics were impossible to solve.

A Tip from the White Queen

In the story, “Alice in Wonderland,” by Charles Lutwidge Dodgson, a gifted mathematician and logician, there is the episode where Alice is in a funk and the White Queen tries to comfort her.

In the conversation, Alice contends that some things are impossible. The White Queen responds that when she was a child like Alice, she practiced believing in impossible things. “Why, “she said, “sometimes I’ve believed as many as six impossible things before breakfast!”

That’s what Albert Einstein did with one wild Gedankenexperiment (thought experiment) after another and we now have a completely different view about the nature of reality. Sometimes life rewards the trickster!

READ MORE  How To Encourage Your Friends & Family to #BeGreatOutThere
Previous Post: « #G20Eats: Quick and Easy Frosé (Video Post)
Next Post: Why It’s Okay To Be Undecided Going Into College »

Why Reflecting On Your Past Is a Good, Necessary Thing

Everyone can use their respective pasts as a way to learn and create a better future for themselves moving forward.