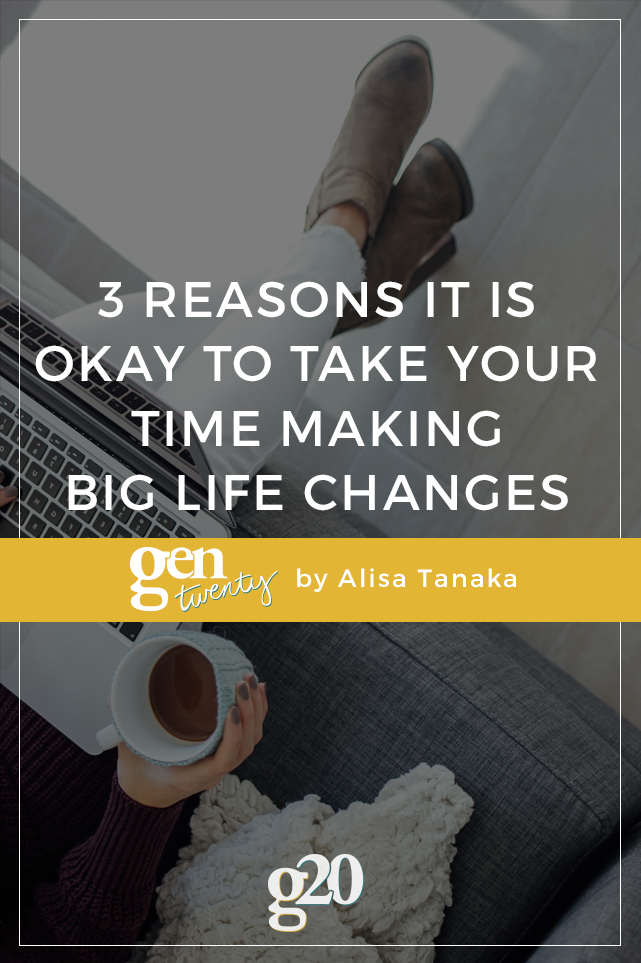 I used to eat whatever I wanted whenever I wanted. I had no sort of restriction in terms of allergies, and I wasn’t being very careful about what I chose to put in my body because I reasoned that I was young, it would be fine!

During my senior year of high school, I started developing stomach problems, which eventually led me to seek out a nutritionist for professional advice as I finished my university degree.

After a horrible initial experience, I eventually found a nutritionist I liked with the help of my primary care physician. After hearing me describe my symptoms in detail, this nutritionist suggested switching to a plant-based diet. For someone who grew up eating whatever they liked whenever they liked, this initially seemed impossible.

As impossible as this suggestion seemed, I took it on after reading the literature this nutritionist provided because it sounded like a small price to pay for some measure of relief from my physical issues.

In the weeks that went by as I tried to adopt this change, I quickly discovered that my go-to reaction was to berate myself every time something entered my mouth that wasn’t plant-based, (even though my nutritionist had said that eating meat every now and again was fine, as long as I didn’t do it two or three times a day).

Meat? You know you’re not supposed to eat that.

Sugar? He said, no, you idiot! I don’t care how strong your cravings are. Step. Away. From. The. Ice. Cream. (or whatever sugar-filled substance I decided to consume).

Every time I met with this individual for my monthly check-ins, I had nothing but grim news, usually starting with how I had chosen meat instead of tempeh for a protein source.

Until, during one of the sessions, my nutritionist responded to my doubts perfectly by saying that the goal wasn’t to get me to change instantaneously; rather, the goal was to eventually get me onto the plant-based diet, and have it stick.

READ MORE  5 Ways to Achieve Personal Growth in Your Twenties

You Don’t Have A Deadline

Some of us work well when we have a deadline, whether it be self-imposed or not, but I found that in the process of making this change, a deadline just put more pressure on myself

Without that pressure, I found the motivation to pursue a plant-based diet for myself rather than just doing it because I was following my doctors’ instructions.

I wanted to keep my physical symptoms at bay, and improve my emotional well-being. Knowing that something as simple as food was something that could a) help me control my symptoms and b) make me feel better sounded a lot better than taking any sort of medication or going under a surgical knife.

Personally, not having a deadline helped me to turn down the dial on the negative voice in my head. Rather than berating myself with thoughts like, “I shouldn’t have eaten that,” I began learning how to turn that negative voice into a more positive one with mental responses like, “It’s okay that you ate that piece of chicken. You can pick a healthier option next time.”

Making lasting changes takes time, and sometimes that’s hard to deal with when we live in a world where we expect the Internet to load in five seconds instead of five minutes. It’s important to take care of yourself in ways that work for you and treat yourself kindly while you’re making major transitions.

Here’s your permission slip: It’s OK to take your time.

It Gives You Time To Discover What Works Best For You

In the weeks following my decision, there was a lot of trial and error. Certain foods made my symptoms worse, some lessened them. I learned what the majority of them were, and started planning my meals around what worked.

READ MORE  Two Types of Failure: What Type Of Failure Are You Experiencing?

For example, I discovered that rather than my usual glass of orange juice in the morning, my stomach responded much better to hot lemon water.

Cooking my meals at home also allowed me to have more control over what I was eating. I could avoid things that I knew triggered my symptoms, rather than having to ask for specific things to be left out of certain dishes, as I sometimes have to do when I eat out.

Just because someone tells you something will work because it worked on them doesn’t guarantee that it’s going to happen for you. Everyone’s body is different. Knowing what your body responds to, especially in terms of nutrition, allows you to adapt to the environments around you while still finding things that work for you.

The idea of munching on nothing but grains, fruit, nuts, and veggies for all of my meals without the idea of snacks coming into the picture seemed incomprehensible when I first heard what the plant-based diet consisted of.

READ MORE  5 Simple Accountability Hacks to Get You Moving More

Breaking my goals down has taken the pressure off. I’m able to look at the bigger picture, which allows me to refrain from ruminating on my slip-ups.

Ruminating on your mistakes doesn’t give you the ability to go back in time and change them. Maybe it works for some, but I’ve found it completely useless. The only thing you can do is take the mistake and learn from it. Focusing on the past and what you could have done doesn’t allow you to focus on the future.

You are forgiven for your mistakes.

Taking my time with life changes, including the changes in my diet has not been easy, but if there’s anything I’ve learned in this process it’s that you are going to have to want to make a change for it to stick.

You have to want to make a change for it to really stick.

Why I Like Taking My Time Making Big Life Changes

5 Ways to Make a Lifestyle Change

If you want to make a change, you have to be the one to make it for yourself.