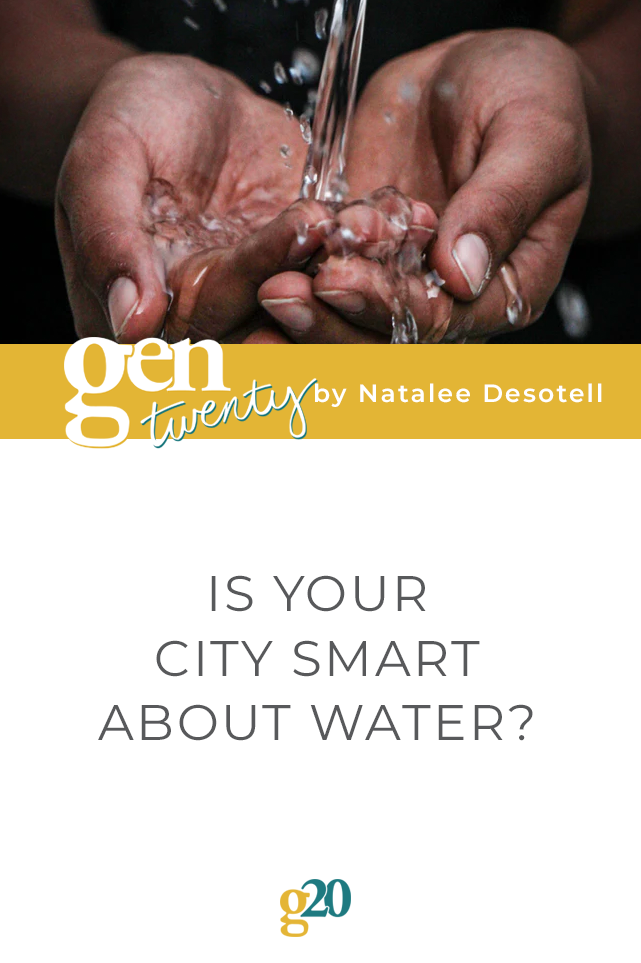 My introduction to water conservation – and maybe yours, too – was the conservation segment on Sesame Street.

For the uninitiated, the segment introduces Carl, a kid who’s in the middle of brushing his teeth. His faucet draws water directly from Frank the Fish’s pond, where the water level is visibly receding. Frank calls Carl to ask him to please use water more sparingly; looking out his window to see the barely-there pond, Carl obliges. Even though I now understand that my faucets do not directly siphon water away from a panicking fish, I think about Frank almost every time I brush my teeth.

Many people in developed countries (myself included) give water little to no thought, though. It’s easy to ignore our privileged status until something disrupts our access to water.

When the Flint water crisis became big news after the state of emergency was declared in late 2015, it became clear that our clean water isn’t a given even in a privileged country. Before clean water enters our homes, an intricate infrastructure needs to be designed which includes effective government oversight. In Flint’s case, government oversight was the piece that failed. Lesson: our access to clean water isn’t guaranteed.

We are also reminded of water’s scarcity when California endures years-long droughts, the most recent of which was the worst in 1200 years. This led to significant crop losses and water shortages for residents. As California already knows, our access to any water at all is not guaranteed.

Lastly, floods have made headlines several times this year in the United States alone. Particularly along the Mississippi River, flooding in 2019 has caused severe damage at a significant cost. Drowning due to floods is the most common cause of death associated with natural disasters in the United States. Flash floods are the most dangerous. As anyone from New Orleans can tell you, our safety from rising waters isn’t guaranteed, either.

With climate change already happening around us, we can expect our relationship with water to grow more challenging.

By 2050, it is estimated that 20 percent of people worldwide will be at risk from floods and 40 percent of the world’s population could be affected by water scarcity. Climate change will leave some areas more prone to flooding, some more impacted by drought, and some with contaminated water after severe weather events.

About 21 percent of the world’s surface freshwater – a precious resource – sits between the United States and Canada, contained in the Great Lakes.

Situated on the west side of Lake Michigan sits Milwaukee, a city that’s trading its beer-centric identity for a water-centric one.

Literally – Milwaukee has been working to establish itself as a “Water Centric City”. Milwaukee has even built a water technology park for innovative water-centric startups to grow, making Milwaukee a global water research hub.

Here is how the website describes this water innovation:

These advances are just the beginning to how our world needs to change the way we think about water.

Just north of the technology park is the Green Tech Station, a testing facility dedicated to improving stormwater and water filtration technology. The idea is that through public and private cooperation, new solutions will arise to help us combat some of the challenges we face when it comes to our water. With Milwaukee’s global impact on water technology, we will all benefit from the innovations that come out of this water-centric city. 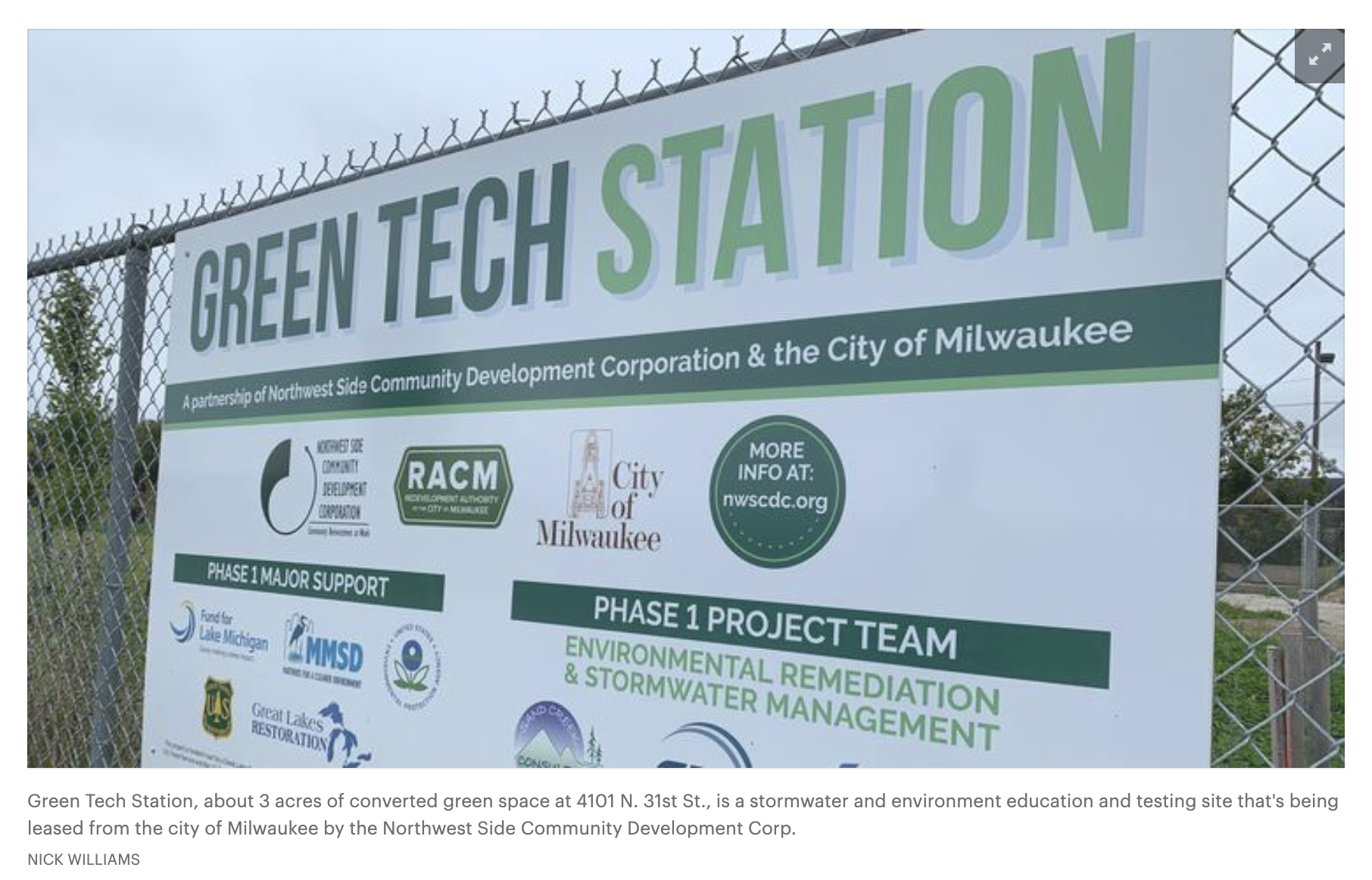 Many cities across the United States, like Oakland, California, and Kansas City, Missouri, are innovating in the water sector, as well.

I urge you to look at what your city or state is doing to take care of its water resources and protect residents from contamination and flooding.

Learn more about the long journey that each drop of water takes before it reaches your faucet and how you can conserve this precious resource with your daily habits.

Thank you to the city of Milwaukee for hosting us. Catch our trip recap on our Instagram highlights.

Lex OnTrack Review: Why You Should Monitor Your Credit

Are you monitoring your identity?