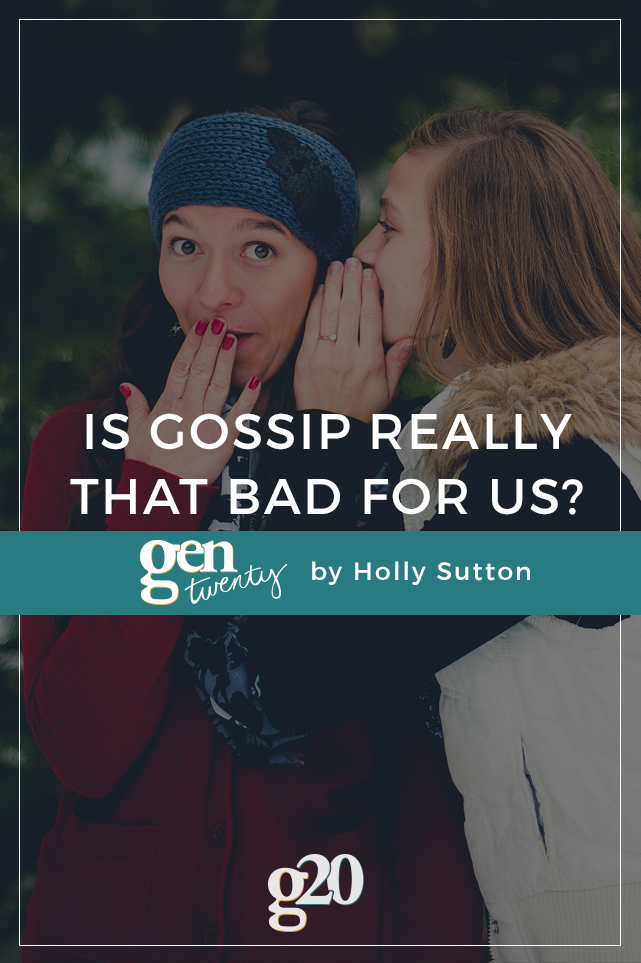 Wherever we go, gossip follows. At work, at home, on social media. We all do it… but maybe it’s actually not as bad as we think.

How often do you gossip?

We like nice people. We like being told how kind we are (and we definitely don’t want to embrace the “resting b**** face”). But how many people have you gossiped about? And how often do you do it?

We all do it. We make judgements about a person’s appearance and the way they live their lives. Who their boyfriend is or what job they have. We say one comment to one person and a completely different one to someone else. We exaggerate, elaborate and dream up fake scenarios until we feel like we’ve got the gossip out of our system and we stop. Well, that is until something else grabs the attention of our inner gossiper and then we start all over again.

Why do we gossip?

Gossiping has become an even bigger talking point over recent years because it doesn’t even have to be vocal anymore. We’ve got social media now. The amount of trolling that takes place on some of the online platforms is too much to think about.

Gossiping is an addiction.

In simple terms, gossiping is complaining about someone or something. And we’re addicted to it. We always say we’re going to stop, yet we don’t. But this might not actually be as bad as you think. According to a study carried out by the University of Pavia in Italy, gossiping is good for you. This is because it releases the ‘love’ hormone or ‘cuddle’ chemical, oxytocin, which makes you feel closer to people.

The study found that this dates back to times when finding out information (aka, gossiping) about people from the next neighborhood, was actually key to survival. Today? Well, it helps us form bonds with new people in the toilets, suss out new colleagues, and deal with our families.

What are the other benefits?

Like the study shows, gossiping is a form of survival. Remember the #MeToo campaign? That information came to the light of day because men and women have been chattering and complaining to each other, which has helped take down many serial abusers. This hasn’t only given people the courage to speak out. It’s also given people the confidence to ask for help, by offering a wealth of resources to find the many sources of protection they need.

In some cases, gossiping is a given. Take the fashion world (where designers are moving to, what happened to that model, who designed that dress). This is all gossiping and a movement within in its own right alongside the #MeToo campaign. The amount of models that have spoken out is incredible.

When does it not help?

While gossiping may happen all the time, this doesn’t mean it’s getting any better. And sometimes, more gossiping goes on in industries like fashion, than even politics, for example. It’s not just hearsay anymore. It’s becoming the new normal.

Then you’ve got the other terms for gossiping: “b****” and “b****ing”. They’re both very feminine words, aren’t they? And mostly, they do relate to women. But you know who are just as bad? Men.

This won’t come as a surprise to you. You’ll know men who love nothing more than vocally complaining about something over a drink. Even though they’d never admit it themselves. And going back to politics or even celebrities: Donald Trump, Kanye West and David Beckham, to name a few, have all been involved in huge gossip-fests.

What’s is going to look like in the future?

I mentioned this in a previous article about friendship, but woman-to-woman solidarity carries more weight now than ever. Women’s rights are still under so much constant assault that sometimes it feels as if we aren’t getting anywhere at all. Why should we be engaging in so much negativity towards each other when really, we need to do the opposite?

Think about this right now. How much do you gossip or listen to others doing it? What does that do to the personal control and thoughts in your head? We’re all guilty of having said some negative things — I know I am. And that might not be easy for you to admit. But what’s important is to consider more, not only when you are gossiping, but when someone is gossiping to you.

It’s true, it is hard to stop being a gossip, especially when you’re in a gossiping conversation with someone else. But this is honestly just a natural part of life. It’s not going anywhere, so it’s up to you to change your mindset about it and how you think of it.

What’s your biggest guilty pleasure in life? That’s what gossip is. You know what damage it can do when it’s done all the time, but it can still be enjoyed in small doses. I’m not here to tell you that the next time you get together with your friends over a glass of wine that you can only talk about the weather. Just be careful.

In all seriousness? When we put ourselves out there, we’re bound to be gossiped about. So, what can you do about that? 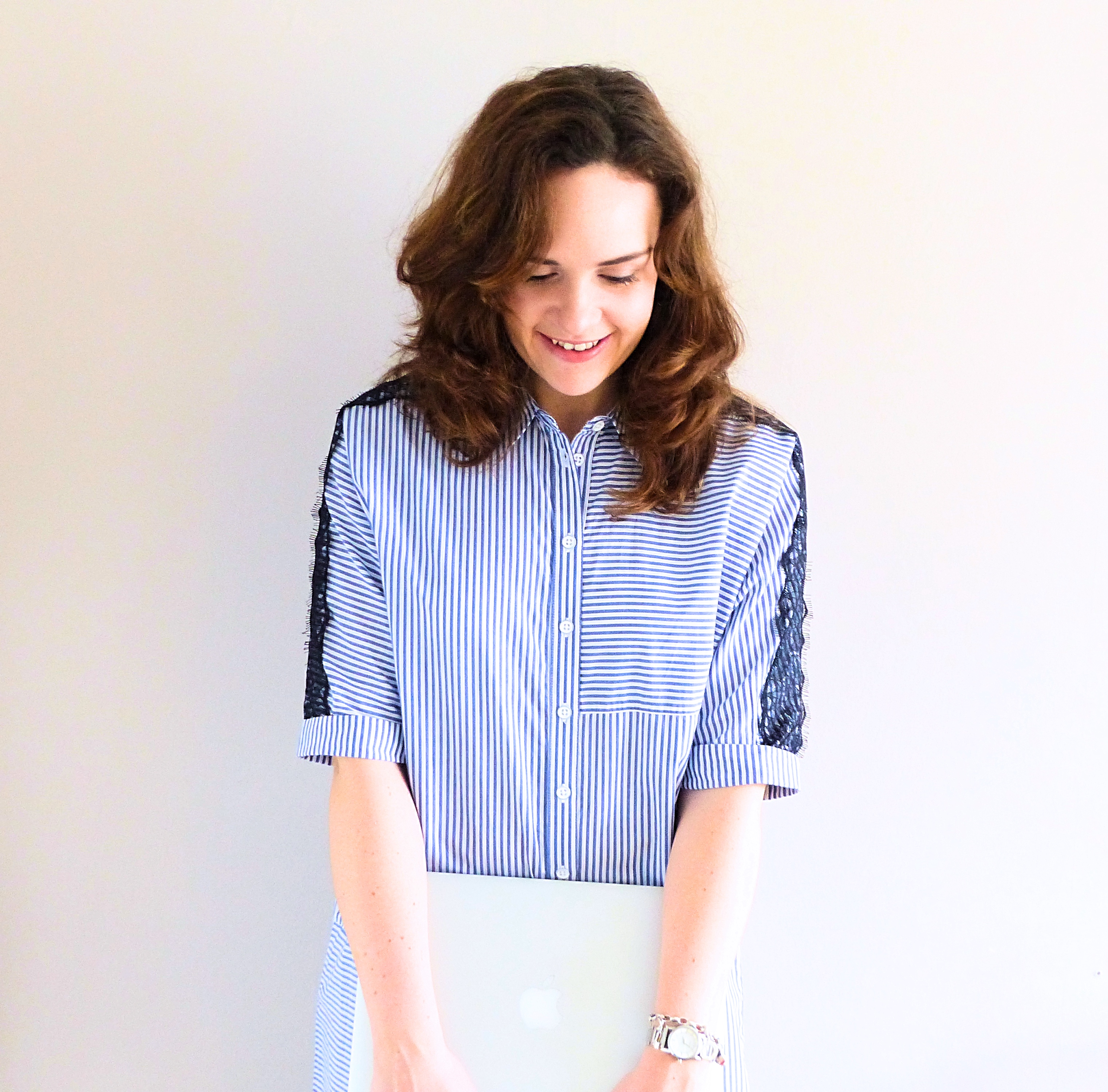 Holly graduated from Lancaster University with a BA (Hons) in Linguistics and from the University of Central Lancashire with an MA in Magazine Journalism. She enjoys keeping fit, running her blog, and spending time with her family. She hopes to grow her digital marketing business A Branch of Holly and continue to serve bloggers and small business owners!

How To Move Beyond Shame

Shame is the intensely painful feeling of feeling like you’re not enough and don’t deserve love.