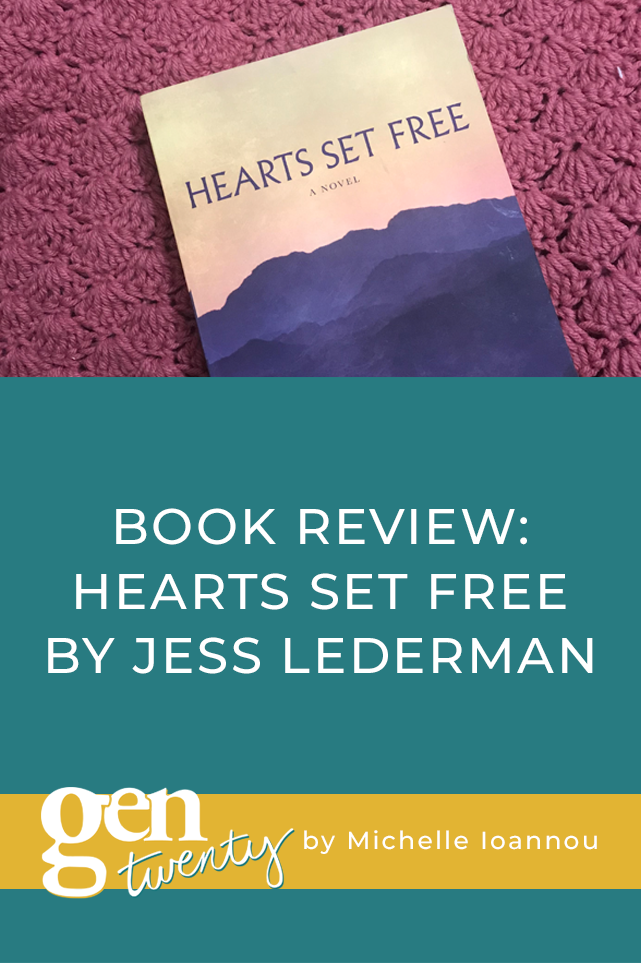 Christian Historical Fiction is a genre of books I can say I do not have much experience in. But, I can honestly say that I was invested in Hearts Set Free by Jess Lederman much more than I thought I would be.

I do want to preface this review by saying that I am a Christian, whose background includes both Sunday School and working at Greek Orthodox summer camps. This book does not have an underlying Christian component — there is a very evident Christian presence and narrative on almost every single page. Psalms and Bible passages are quoted and referred to throughout the book, many that I was already familiar with.

This background is not to say that if you are not Christian, this book is not for you. It is just some information you should have going into the book.

Jess Lederman, the author of a book, is a former Atheist. One of the main characters begins the story as an Atheist as well.

The book entirely shows the struggle we have always had with hatred in the world. It does not shy away from personal struggles such as coming to a new land, being judged based on the color of your skin, losing loved ones, and evil of being money-hungry. 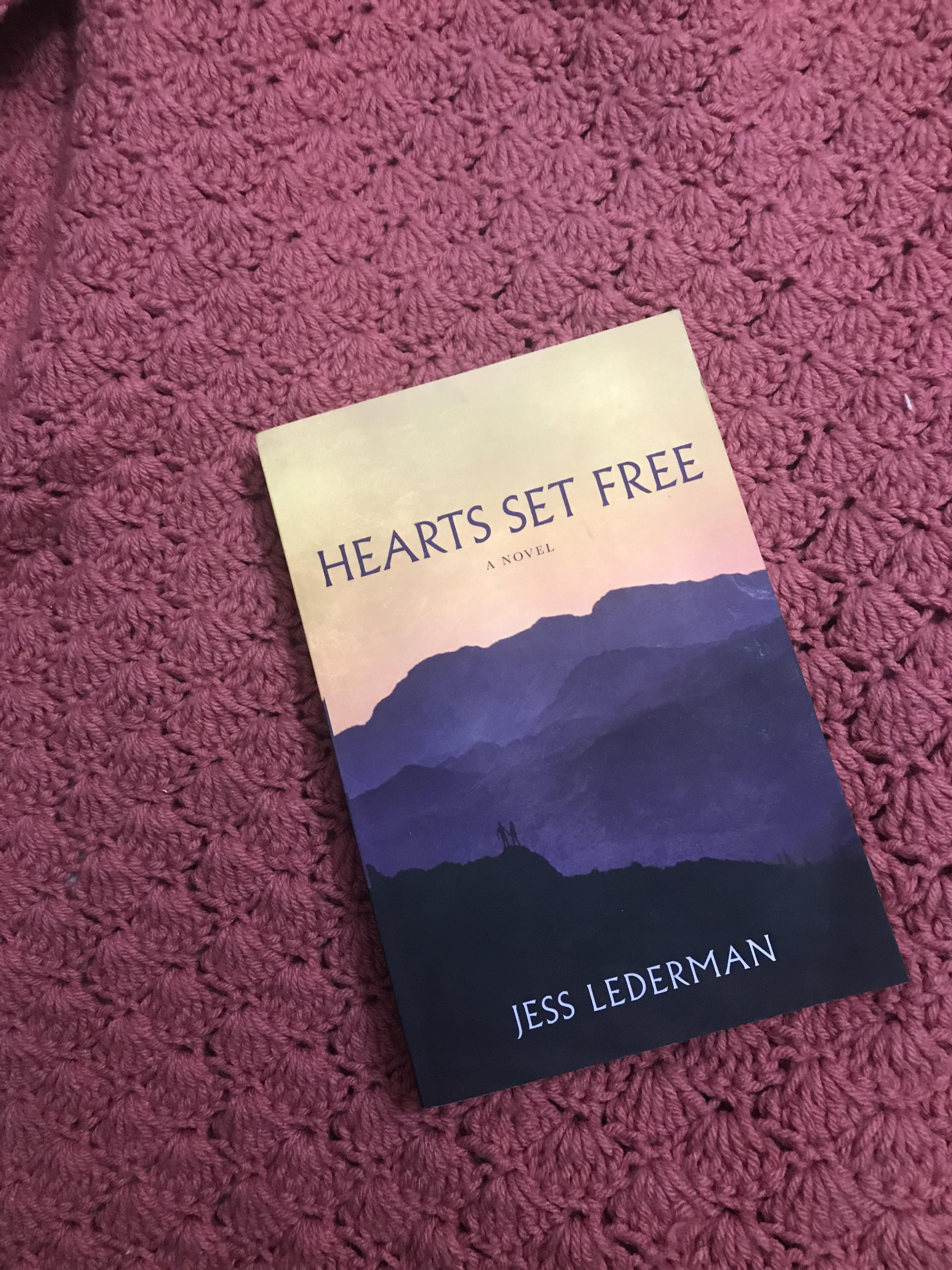 As readers, we are taken on the journey with the characters, seeing how they overcome these struggles, and grow deeper in the faith as they do.

These hardships are shown both in the past and present-day, which makes a powerful statement that even though we have come quite far in the world, we still have plenty of more good we need to do. There are also several examples of temptation, and we are shown characters both giving into temptation and the result of that, and we are shown characters staying strong and doing the right thing.

One of the biggest takeaways from this book is that even when we are facing obstacles and things seem impossible, we are never truly walking alone as God is with us.

This theme is evident throughout the book, sometimes more obvious than others. In one instance, an angel is sent to help rescue one of the characters, who happens to be an Atheist, out of a near-death situation.

Additionally, Lederman does address the fact that science and faith can work together; you can understand and love science but still also be faithful. This is seen through a few of the characters, and is also debated in the book as well.

One thing that is pretty cool throughout the story is how historical figures we all know about tend to make an appearance. For instance, Amelia Earhart, boxer Jack Johnson, and Albert Einstein all make appearances (and speak!) in the book.

Not to give too much away, but the book begins with a Native American Athabaskan from Nenana, Alaska named Uukkarnit (Luke) Noongwook. His father had left his mother and him for a reporter from New York. In 1925, they set off to try to find him, bringing them to Nevada, where they meet a group of Christians who introduce them to the faith but have recently lost their pastor. This brings in David Gold, who is a boxer but also a pastor as he had previously attended Moody Bible Institute. 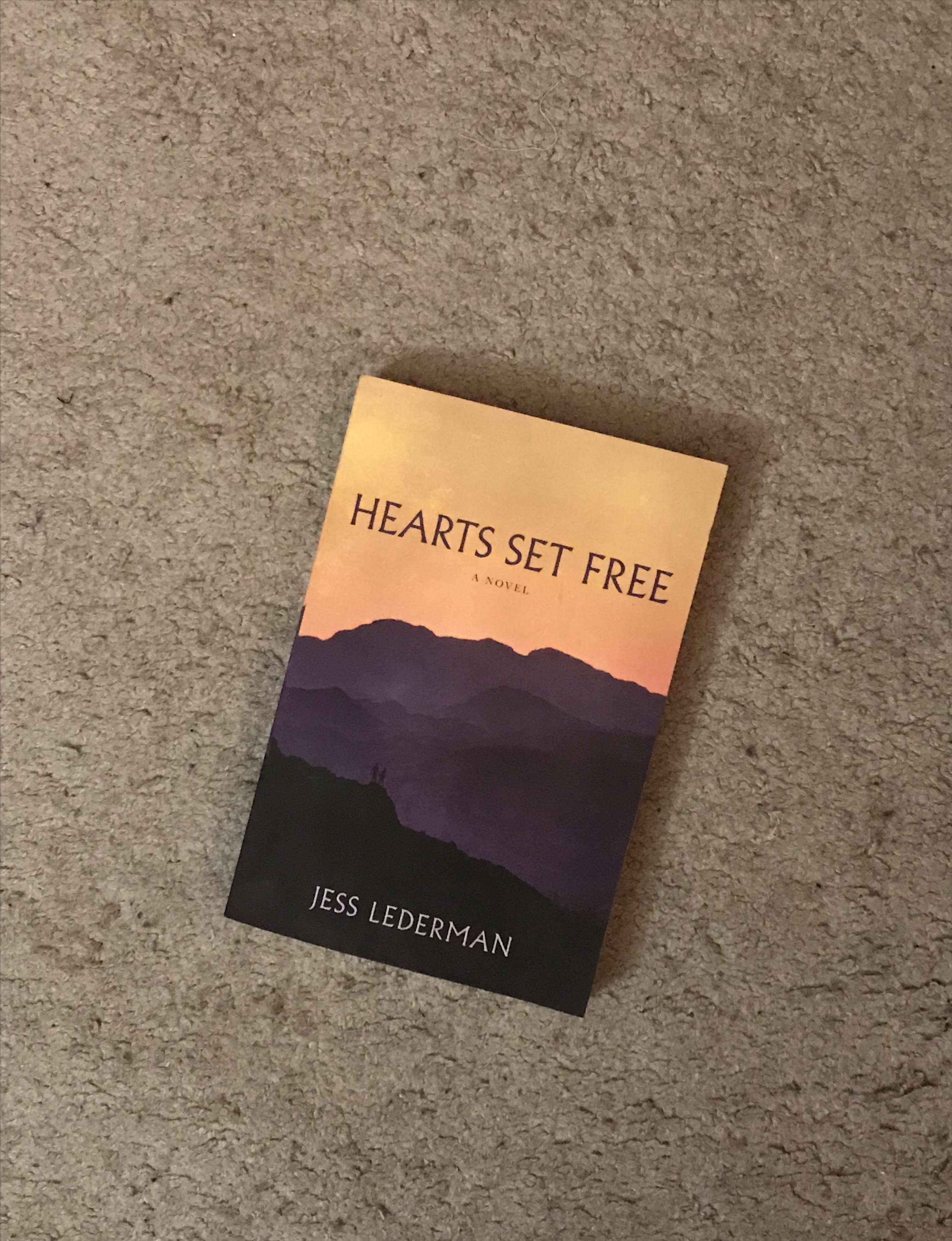 While we are reading all of the background on that, we are also in 2011, where Tim Faber and Joan Reed are working on a story for the documentary series they produce, Mysteries of Modern Science. Tim is an Atheist, and Joan has lost her faith after once being devout. They arrive in Nevada as they are making a special about Georges Lemaître, who was supposedly the first to theorize that the universe had once been atom-sized and continues to expand. They travel to speak with Luke Noongwook, who knew Lemaître, to get the entire story. Needless to say, they also find themselves on a journey of faith on their trip to Nevada.

READ MORE  Note To Self: Why You Shouldn't "Settle Down"

The story has a lot of layers and is overall quite powerful, especially once you get to the Epilogue and read about Lederman’s personal connection to the story. I finished the book much quicker than I had anticipated and found myself thinking about it more than I thought I would.

Michelle graduated from Fordham University with a Bachelors of Arts '13 and a Master of Arts '14. She is currently working on social media and event planning in the nonprofit world while blogging on the side about the Mets. Her interests include The Mets, The Patriots, iced coffee, Greece, and escaping to tropical islands. Her long term career goal is to continue to share her story and experiences to help as many people as she can.

Previous Post: « 4 Signs of Career Stagnation (And How to Combat Them)
Next Post: 4 Healthy Habits For Optimal Work Life Balance »

More in Book Reviews, Self Development

5 Habits Of A Successful Schedule

Successful people are accountable for their actions.