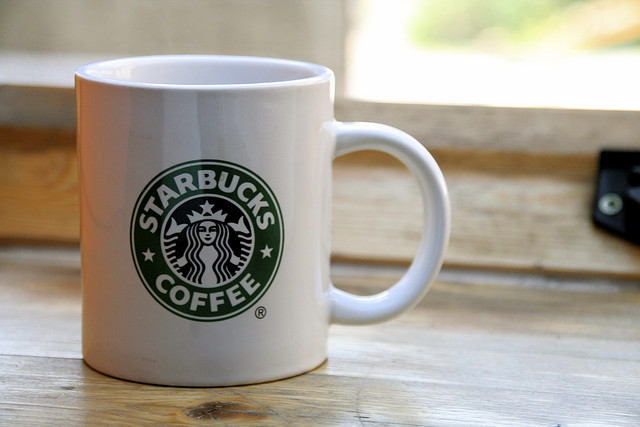 Twenty-somethings are known for many things–having a lot of money is not one of them. This is the decade for starting work in the real world after school, and many of us have student debt to pay off. Our parents and elders relentlessly remind us that we need to save up money towards our future. While we don’t want to think that far ahead, they are right. We don’t want to severely alter our lifestyles, so we ask, “What can we trim from our lifestyles that can save us money?” There are so many things we throw money at and don’t even think twice about how much we are spending because it’s part of our routine. Here are some things that you are wasting money on that you could be saving for your future:

Coffee: As a twenty-something, we have so much energy compared to many others–but that doesn’t mean we don’t need a pick-me-up every now and then… okay, everyday. Starbucks has thousands of stores all over the country, so it’s easy to get caught up in the daily routine of stopping by on your way to work. Let’s face it, not many of us like plain, black, brewed coffee. We are addicted to making the drink as complicated as we can. These heavenly concoctions cost around $5 per drink. That’s $25 a week, which comes out to $1300 a year! That’s some serious money that could be spent elsewhere, like touching up your living space or paying off some of that credit card debt. A great alternative would be a coffee maker at home. Don’t worry, you don’t have to stick with the boring ones. Try a fun option like a Keurig or Nespresso machine. They still cost a lot less than Starbucks, and it’s a nice, aromatic smell to wake up to in the morning.

Best-selling books: Everyone wants to be able to stay “in the know,” whether it’s the latest TV show or the hottest best-selling book. Newly published books, especially hardcovers, can be costly, and buying several a year adds up to be quite expensive. Amazon Kindle books are always less expensive than the book in print. Most of the time they’re about $6 less than the print versions. Plus they often have deals in which the books can be discounted by as much as 85%. Not to mention, a Kindle weighs a lot less than a book.

ATM fees: While using cash is smarter than using a credit card, because it limits your spending and doesn’t charge you interest, ATM fees really add up. A weekly trip to the ATM costs about $150 a year. I don’t know about you, but I would rather keep that chunk of change in my bank account. Take two minutes, go to your bank’s website, and look up which ATMs around you won’t charge you a fee. You’ll be glad you did.

Magazines: Admit it, you love magazines. Whether it’s gossip tabloids, fashion magazines, or the business journal, we all have our favorites. Purchasing a magazine on impulse at the market for the full price can cost between $200 and $300 a year, and that’s just buying one magazine a week. By subscribing to the magazine, you’re saving big bucks. Every magazine has great deals and often cuts the full price by 75%. Plus, this way you don’t have to leave your apartment to satisfy your craving for this week’s gossip.

Popular brands: I know we all feel a sense of loyalty to our favorite products and brands, but that’s costing us good money. Instead of buying the brand names of foods, opt for the generic versions. According to Consumer Reports, choosing generic brands over brand names saves over 30% of your total in just one trip to the grocery store. This can add up to $1500 a year! Most of the time, we can’t even tell the difference between name brands and their generic counterparts.

We work hard for the money we earn, so why would we want to throw it away on things like $5 drinks when we can save it and put it towards our future? I want to be able to stretch my hard-earned money for what it’s worth. By making these small changes, you could save more than $3500 a year! That’s more money than most twenty-somethings have saved in the bank right now. Imagine what you could achieve in the future with that kind of money. 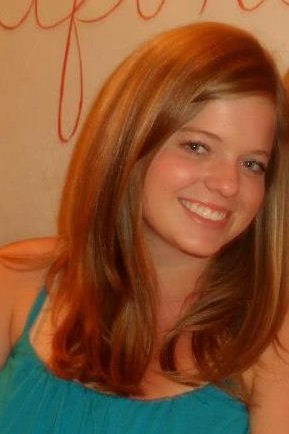 Madigan graduated from the University of Colorado at Boulder with a major in English and minor in French. She enjoys baking, reading, swimming, traveling, and giving into her Pinterest addiction. She hopes to one day become an editor at a publishing house or magazine.

READ MORE  How To Improve Your Credit Score Within The Next Year
Previous Post: « Twenty-something wisdom: Making these moments count
Next Post: Eyes on the prize: How short-term planning secures long-term goals »

The hype of the New Year is over: the resolutions that we made have faded and that “go get ‘em”...