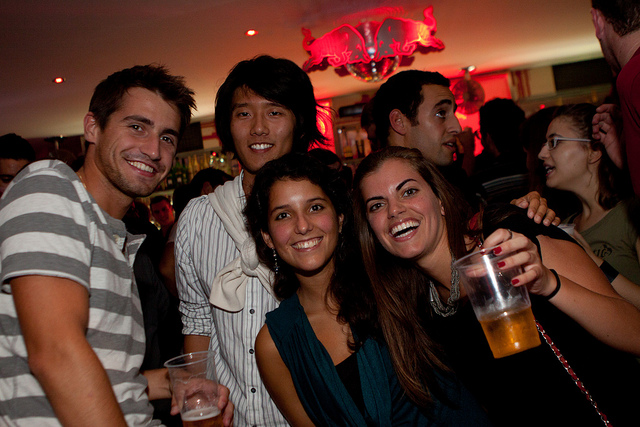 It is graduation season! During this time of year, as we watch young hopefuls walk across a stage with their caps and gowns excited for what the future holds, we are reminded of what we, ourselves, acquired after four years of college: a degree, lifelong friendships, memories to last forever; in addition, we probably gained debt we will be paying off for the rest our lives, an expanded waist size that lasted past the warranted freshman year, and a regretful spring break tattoo, but hey, it’s college.

That excuse, “it’s college,” rightfully defended countless poor decisions, bad behavior, and midnight Taco Bell orders. But much like the unlimited gym access, that fraternity justification pass expired once you received that diploma. What that paper should have said was, “Congratulations on surviving four years of binge drinking, now sober up and go find a job.”

But after the celebration is over, after we have indeed found a job and started a career, have we not let up on our partying ways? Is it time to ditch the scene? Are we too old for this? Have your college party days run their course?

As if your liver didn’t get enough attention in college, continuing to punish your organs through power hour contest and keg stands seems a tad excessive. And as we get older, bouncing back from an all night rager is not as easy as we remember. In fact, a next day hangover might as well delete the whole day. But who has time for that?

Between work or kids or whatever it may be that takes up a big chunk of your day, wasting that time nursing a hangover of regret isn’t worth it. So though the term moderation, wasn’t as frequently used back then, maybe toning down the “go hard” mantra to “go home Billy” isn’t the worst thing we could do for ourselves.

Too old to party.

Even as a freshman in college, you had this understanding that someday when you had “your shit together,” college parties would be lame and you swore to never be that creepy old guy that crashes a kegger. Don’t go back on your word now. I’m not saying old people can’t have a night on the town or know how to have a good time because they can and they do, nor am I saying that by graduating college makes you old.

But having a sophomore mentality and a senior discount doesn’t exactly earn you a gold star in cool. So maybe the parties you go to now won’t involve fog machines or blacklights but you’re not missing much.

Don’t you remember the headaches those things would give you anyway? All we are saying is you don’t have to close down the bar, you don’t have to prove how many shots you took, it’s perfectly ok to call it a night.

After a long day at the office you come home to pour yourself a glass of Riesling to “take the edge off,” and finally realize after all those years of what that saying means. Enjoying a glass of wine or a signature martini makes the world a more reasonable place.

Being part of the working class, it’s nice to have the earnings to spend money on more divine cuisine than ramen noodles. So instead of grabbing the cheapest case of beer at the gas station or pushing through a bottle of rail whiskey at the bar, don’t focus on what will get you drunk, but what you will like and what you will treat yourself to.

Although the best kind of beer will always be free beer, try new drinks, and educate yourself on different types.

But let’s not forget about pre-gaming. Which if we are lucky consist of pre-napping, pre-showering, and pre-shaving. It’s a place with reliable designated drivers and music you can talk over without screaming. The party starts at 3…pm and ends just in time for you to get home to watch the new episode of House Hunters. This life may not sound as exciting but there is some relief in knowing those wild child days have come and passed. 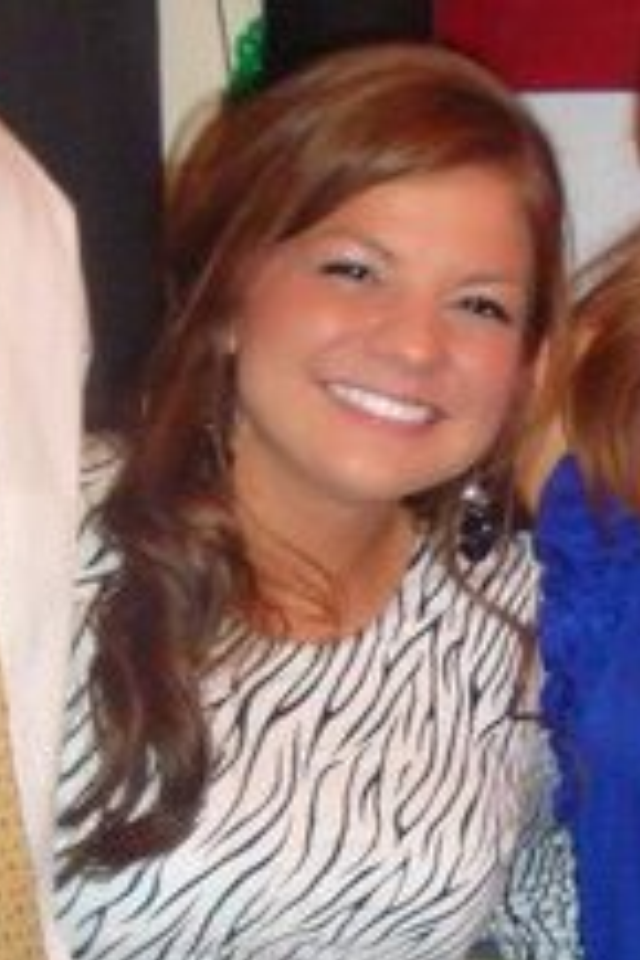 Unpopular Opinions: Why It’s (Really) Okay To Dislike What Everyone Else Loves

>Way before we had Instagram, TikTok, Facebooks, etc ,etc... we grew up with Myspace. With most of us being in...