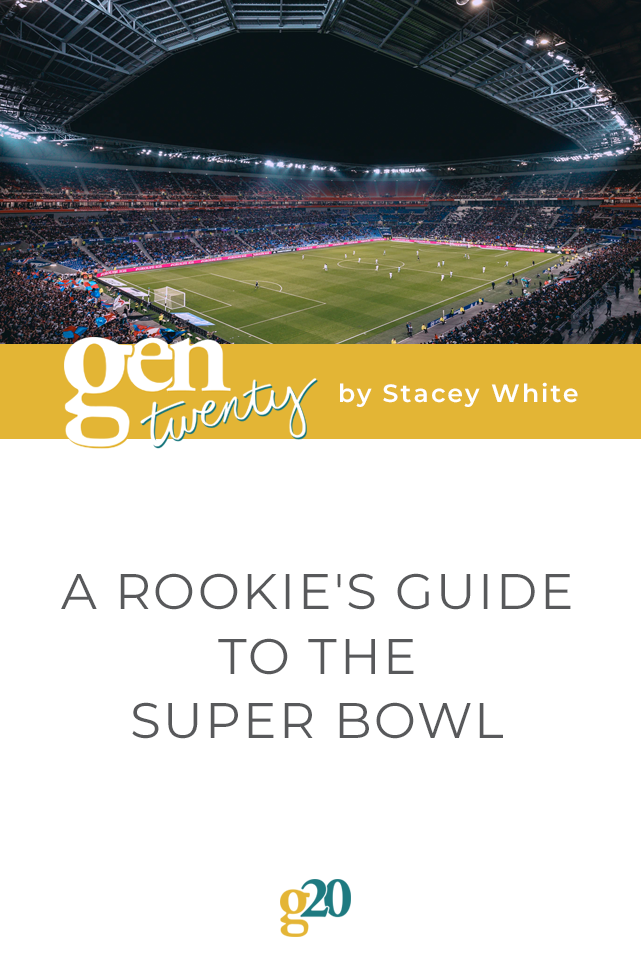 There are some sports in which a single event captures the world’s attention. And when it’s football season, it’s the Super Bowl. This championship game for the NFL, held on the first Sunday of February each year, is regularly watched by well over 100 million Americans and around 60 million other people all over the world. For the fans of the two teams involved, it can turn out to be one of the most exciting days of their lives!

A brief history of the Super Bowl

To understand how the Super Bowl evolved to become the event it is today, one has to know a little about the history of American Football. Up until the mid-1960s there had been a succession of different leagues competing for fans and attention. But in 1966 the biggest of these, the AFL and the NFL, agree to merge. As a symbol of this merger, it was agreed that the two leading teams from each would play each other and in 1967 the first official Super Bowl took place.

It was between the Green Bay Packers and the Kansas City Chiefs with the former winning both that year and the next. To this day, the teams in the final compete for the Vincent Lombardi Trophy, named after the Packers’ coach who led them to such dominance in the 60s and 70s.

In 1971, five years after it was first held, it was decided that it would lend more gravitas to the Super Bowl if it was also numbered sequentially using Roman numerals – so this February’s contest is set to be Super Bowl LV (aka 55).

The road to the final

After the merger of the two leagues it was necessary to split the NFL into two halves which became the National and the American Football Conferences (NFC and AFC). Each consists of 16 teams split into four divisions, north, east, south and west.

At the end of the normal season the winners of each division, plus four so-called “wild cards” go into the play-offs. In these, the teams from each individual league play through three rounds to discover who will be the overall winner for each conference and meet in the Super Bowl final.

Unusually, this year there are 7 teams from each conference who have made it through to the play-offs with Kansas City Chiefs and Green Bay Packers both receiving byes in the first round.

The most successful teams to date

In the 54 playings of the Super Bowl to date, a few teams have done particularly well. Top of the list are the Pittsburgh Steelers who have been victorious no less than six times in eight appearances, a very impressive win rate of 75%. Arguably, the New England Patriots have done even better with eleven appearances and six victories.  The Green Bay Packers may not have quite lived up to their early promise but have won four Super Bowls over the years all the same.

READ MORE  6 Ways To Celebrate Halloween During The Pandemic

The fact that only four of the 32 teams in the two conferences have never made it to the final – Cleveland Browns, Detroit Lions, Jacksonville Jaguars, and Houston Texans – shows what an open contest it can be to make it thorough the play-offs.

Big money, all round

Unsurprisingly, there’s a great deal of money involved in an event of this size. For example, the three major TV networks pay about $3 billion a year for the TV rights and take it in turns to air the event. With such huge viewing figures, it’s also a major showpiece for America’s biggest advertisers with air time for a 30 second ad costing around $5 million.

No guide to the Super Bowl would be complete without a mention of the half-time show. Each year there is a great deal of speculation about who will be featured and in the past everyone from Beyoncé to The Rolling Stones have taken the stage. For Super Bowl LV it’s been confirmed that The Weeknd will be headlining, no doubt with a number of surprise guests as well.

Until the play offs are complete, we won’t know which teams will be taking part when they meet at Tampa’s Raymond James Stadium on February 7th. But there are plenty of fans of the Tampa Bay Buccaneers who are hoping that their team could make it through to what would be a home game for them.

Of course, logic would say that the Packers and the Chiefs would be the most likely contestants following their respective 13-3 and 14-2 seasons. But sport, like life, seldom follows logic.

So we’ll just have to wait and see who the next recipients of the prized Vincent Lombardi Trophy will be – and get ready for the marathon game that will take them to it.

Previous Post: « 21 New Books Coming in 2021 to Add to Our Reading Lists
Next Post: How I Am Prioritizing My Mental Health In A Pandemic »

5 Tips For Becoming A Great Gift-Giver

We've got 5 tips to help you become a great gift-giver and reduce your holiday shopping stress!